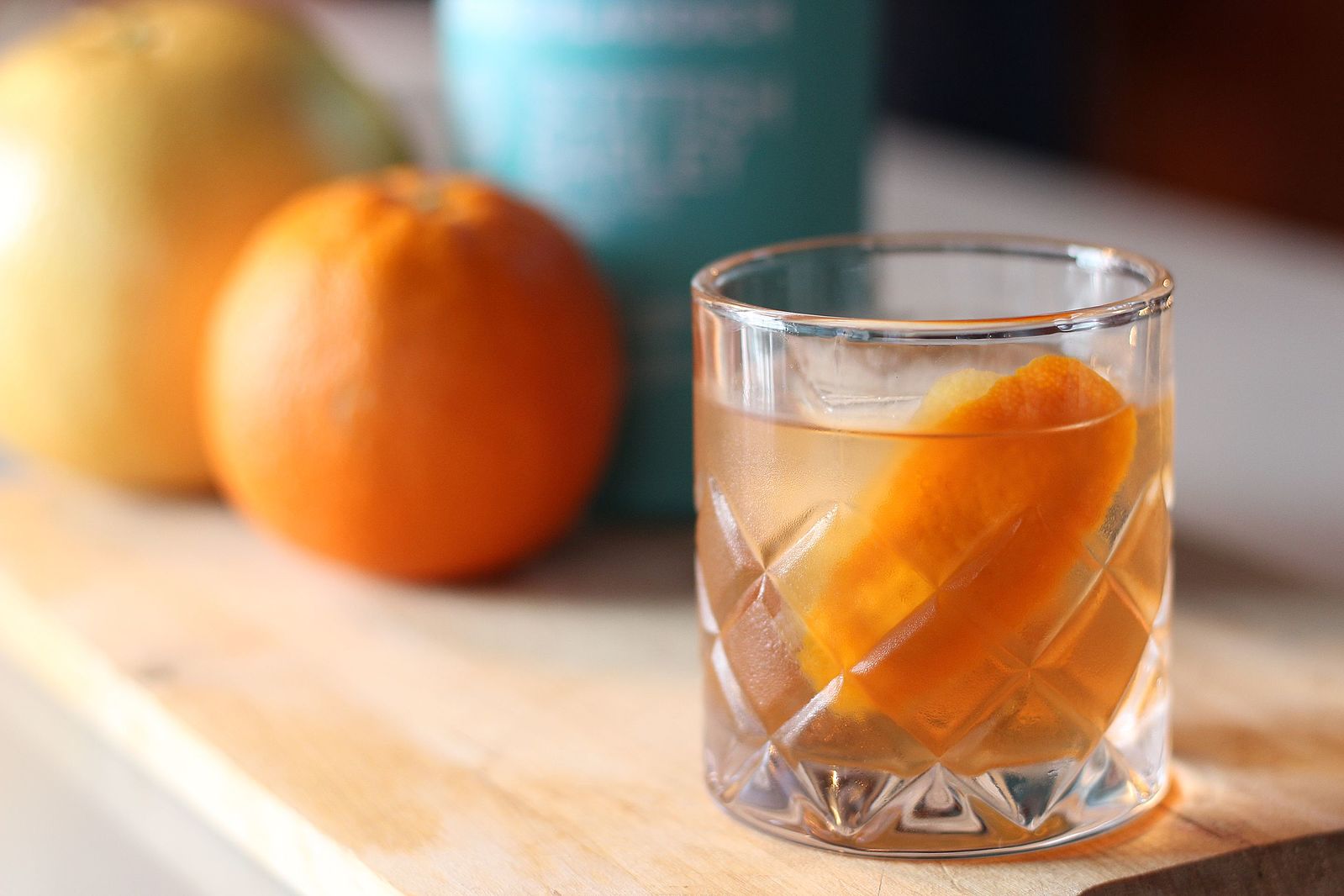 ‘Bring Back with Them Bottled Goods’: A History of Prohibition at Harvard

Prohibition failed to prevent alcohol consumption on Harvard’s campus. In fact, the private possession and consumption of these beverages remained legal under the 18th Amendment, so alcohol continued to flow freely behind closed doors at Harvard.
By Claudia Huang

In his memoir, former Speaker of the United States House of Representatives Thomas P. “Tip” O’Neill describes a scene from Harvard’s campus during Prohibition.

“On a beautiful June day, as I was going about my daily grind, the class of 1927 gathered in a huge tent to celebrate commencement,” O’Neill wrote. “I could see hundreds of young men standing around in their white linen suits, laughing and talking. They were also drinking champagne, which was illegal in 1927 because of Prohibition.”

As a teenager living in a predominantly Irish, working-class neighborhood of Cambridge, O’Neill was irked by the rule-breaking of these Harvard students. “It was the illegal champagne that really annoyed me. Who the hell do these people think they are that the law means nothing to them?” O’Neill wrote.

“Prohibition” refers to the time between 1920 and 1933, when the 18th Amendment banned the production, transport, and sale of alcoholic beverages in the United States. The amendment was the product of a century-long temperance movement, ultimately brought to a head by World War I: During the war, prohibition advocates claimed that the barley used to make beer could instead be used to make bread for soldiers, and that German brewing companies were enemies of the United States. Sentiment had shifted at Harvard, too: The Crimson published a series of editorials supporting wartime prohibition.The 18th Amendment took effect on January 16, 1920.

But Prohibition failed to prevent alcohol consumption on Harvard’s campus. In fact, the private possession and consumption of these beverages remained legal under the 18th Amendment, so alcohol continued to flow freely behind closed doors at Harvard.

But that wasn’t always the case. The Temperance Society of Harvard College was established in 1859, 61 years prior to Prohibition. The organization encouraged students to adhere to its Total Abstinence Principle by signing the following pledge: ”We hereby solemnly pledge ourselves to abstain from all alcoholic and intoxicating liquors, as a beverage, during our connection with the College.” More than a quarter of students signed.

Eventually, though, the popularity of the Temperance Society––and of temperance––waned. The Society was replaced by the far-less-popular Harvard Prohibition Club, which had only 18 enrolled members as of 1895. Once again, drinking became central to campus culture.

In fact, by 1907, the Harvard administration started to worry about excessive student drinking. Then-University President Charles W. Eliot ascribed the problem to ease of access. “It is possible for students or other residents desiring drinks simply to go to Boston to purchase what they want and bring back with them bottled goods,” Eliot wrote in a letter.

Perhaps it’s no surprise, then, that drinking at Harvard continued more or less unabated during Prohibition. In a photograph from 1922, freshmen can be seen with beers at a “smoker,” a name for a party at the time. On Dec. 10, 1925, the Debating Union held an event to discuss whether or not Prohibition was a joke.

Professor of Hygiene Alfred Worcester, Class of 1878, summed up the situation in a 1926 interview with The Crimson. “As far as Harvard is concerned, there has been practically no change either one way or the other as a result of prohibition,” Worcester said. “Students who want to drink can still get liquor almost as easily as they could before, and continue to do it.”

A few years later, public opinion caught up: On Dec. 5, 1933, Prohibition was repealed. Within weeks, Harvard had applied for licenses to serve beer in the undergraduate houses.