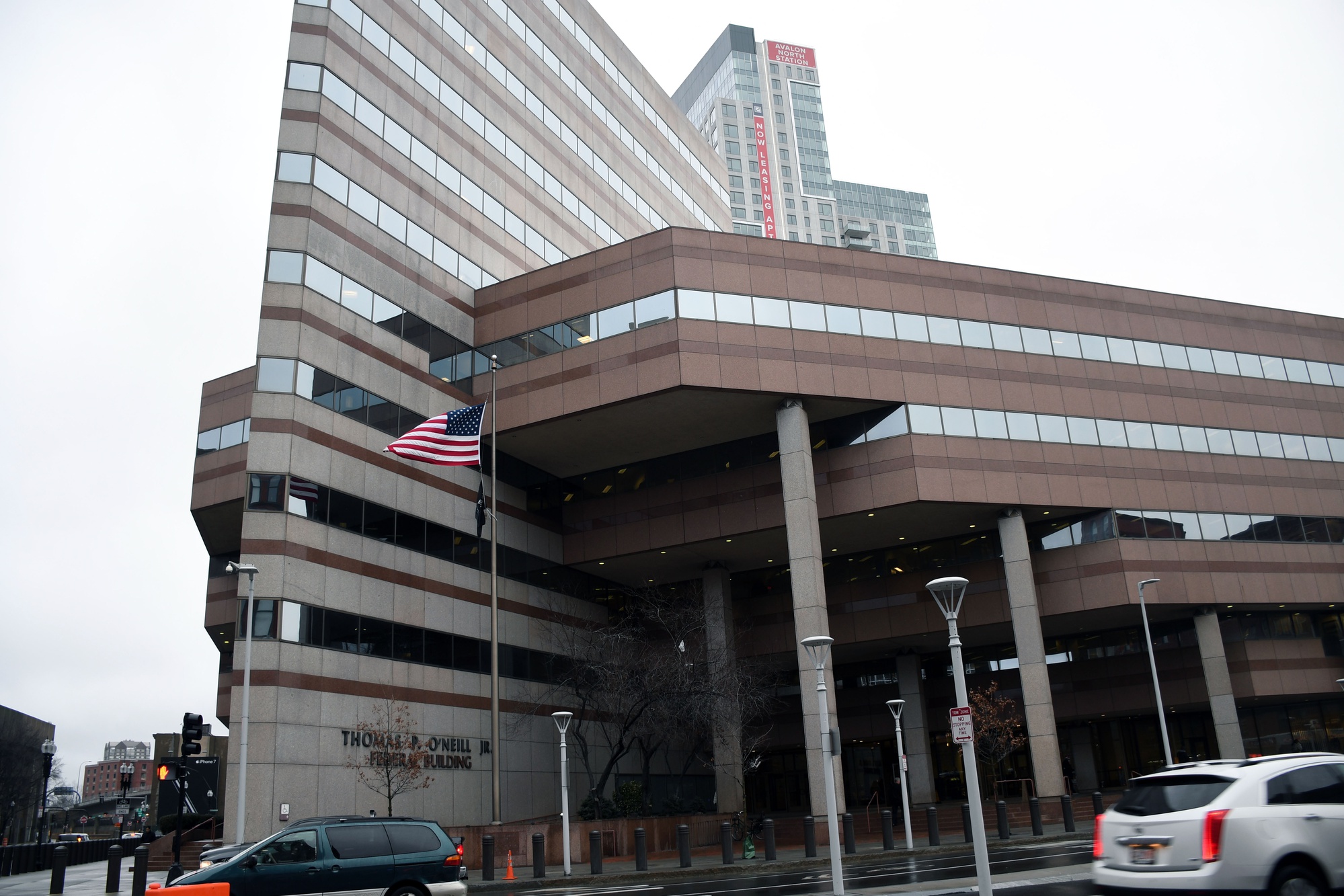 Union organizers and the University resolved 62 of the ballots that remain under dispute from a November unionization election during a National Labor Relations Board hearing, leaving only 252 challenged ballots in an election that could determine the fate of Harvard’s student unionization effort.

During the eleven-day hearing, both sides agreed 35 of the challenged ballots—ballots from voters whose eligibility is disputed—were ineligible, but 27 were eligible.

[Read here for an in-depth explanation of the Harvard unionization effort.]

The sides also presented arguments about the eligibility of the remaining 252 challenged ballots during the hearing. If the NLRB decides to count enough pro-union votes in the election—which remains too close to call—the board could rule that eligible students may collectively bargain as the Harvard Graduate Student Union-United Auto Workers.

Before the November vote, Harvard and the union effort signed a pre-election agreement stipulating some voters would vote under challenge. In December, a preliminary vote count for the unionization election showed there were more votes opposing unionization than supporting it, but the margin was smaller than the number of unresolved challenged ballots: 1,456 students voted against forming a union, 1,272 voted yes, and 314 challenged ballots remained unresolved.

The National Labor Relations Board has its offices in the Thomas P. O'Neill, Jr. Federal Building. By Megan M. Ross

Days after that vote count, both the union and the University filed objections to the election with the NLRB. Harvard argued about the eligibility of one vote, while the union argued the whole election was unfair and the NLRB should call for a re-vote.

The NLRB heard evidence about unresolved challenged ballots as well as the objections each side filed during the recent hearing.

Voter eligibility arguments presented during the hearing centered around two main groups of disputed voters: first-year graduate students in the Organismic and Evolutionary Biology department in the Faculty of Arts and Sciences and teaching assistants at the Graduate School of Design.

“I explained my role in helping students with their coursework, that this was part of my job description,” S. Gavin Ruedisueli, a Design School teaching assistant, wrote in an emailed statement. “If helping students learn coursework, grading problem sets, and explaining answers to students doesn’t qualify as teaching, I don’t know what does.”

In its post-hearing brief, Harvard wrote Design School teaching assistants provided “an aggrandized explanation of their responsibilities.” The University also argued these graduate students do not fit the definition of employee released by the NLRB in an August decision that allowed Columbia graduate students to hold a unionization election.

"Graduate students make many kinds of vital contributions at Harvard. The August NLRB decision and the subsequent election agreement, however, only applied to certain types of positions,” FAS spokesperson Anna Cowenhoven wrote in an emailed statement. “The hearings were intended to determine whether certain positions met the criteria established by the August decision and the election agreement."

Lawyers representing the union also argued that all six first-year OEB students whose votes are disputed should have their ballots counted.

“In the 2016 fall semester all six were conducting research in the labs of their dissertation advisors as were the six others in their G1 cohort who did not cast ballots,” the union’s post-hearing brief reads.

The University argued that first-year OEB graduate students do not generally conduct research so the NLRB should not consider them student-workers.

Both sides filed post-hearing briefs by the April 3 deadline. NLRB hearing officer Thomas A. Miller and Regional Director John J. Walsh, Jr. will review these briefs and release a decision about the challenged ballots and both sides’ objections.