The Open Campus Initiative provides an opportunity for Harvard students to meaningfully engage with diverse viewpoints and further campus discourse. 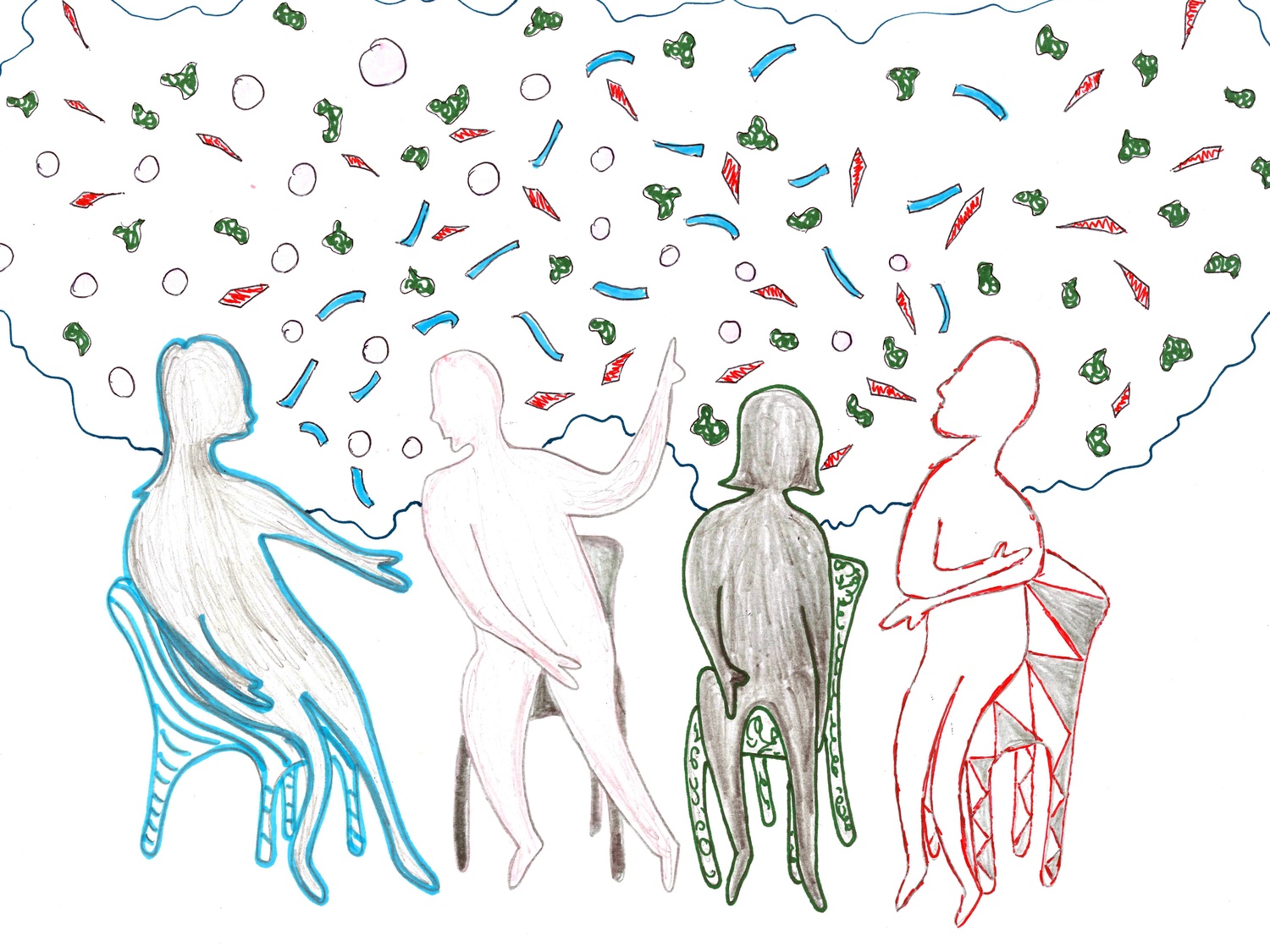 This spring, the Open Campus Initiative was formed to explore the limits of free speech on Harvard's campus by inviting controversial speakers across the ideological spectrum, starting with Jordan B. Peterson. In response to Peterson’s statements on gender nonconformity and reports of harassment from his previous lectures, many students took issue with his invitation, echoing the backlash to Harvard Financial Analyst Club's invitation of Martin Shkreli this February. Although we have qualms with the mission statement of OCI and disagree with Peterson’s statements, we nonetheless recognize OCI’s potential value and the difference in the two groups’ purposes and processes.

As we have previously argued, since HFAC never provided any justification for Shkreli’s invitation, it seems that they invited him simply for the sake of publicity. Under the guise of “valuing free speech principles,” HFAC gave Shkreli a platform to praise himself, all while censoring questions regarding his controversial legal and financial decisions and impeding the press from reporting on the event. Rather than informing the campus discussion, HFAC used the controversy to indulge in Shkreli’s oversized persona. The difference in intellectual weight between Shkreli and Peterson aside, OCI displayed much more respect for campus discourse. Not only did OCI moderate the discussion well—with the event moderator continually pressing Peterson and rejecting simple talking point answers—but they also allowed attendees to ask questions directly, as protesters silent through the talk ultimately did.

OCI’s understanding of First Amendment principles therefore comes off as much more genuine. Freedom of speech is valuable because it allows individuals from across the ideological spectrum to engage with one another. The resultant clash strengthens and advances our best ideas, and prevents our campus from becoming an echo chamber. If OCI continues to properly moderate controversial speakers, substantially engaging with and scrutinizing them, they will have enriched campus discourse and helped move towards the ideal of free speech that informs their mission.

Nevertheless, it is important to recognize that the benefits of broadened discourse come with an uneven distribution of cost. Peterson’s comments regarding gender nonconformity, seen as inconsequential or valid among some students, are direct attacks on the identities of others. Regardless of one's personal view about the necessity of engaging with uncomfortable ideas, everyone should recognize the potential emotional burden that students bear in countering these proposals.

This is not to say that students should be insulated from concepts with which they disagree or even that such debate is unimportant. The better informed that students are, the better they will be able to engage with contrary viewpoints once they exit Harvard. Refusing to debate speakers who we find uncomfortable is unproductive, and including them in a conversation does not necessarily validate their views. As OCI has shown, it is possible to frame such speech so that we may confront it, placing it on an operating table rather than an oratory lectern.

Nonetheless, the backlash to Peterson’s comments highlights the need for support in these debates. Free speech is too often championed for more privileged members of discourse, making unqualified support of it tone-deaf to those who potentially have a part of their identity at stake. Those who have the privilege to do so should help shoulder that burden and debate against ideas which are more targeted at marginalized individuals.

To reach the truth, we must consider all ideas—not just ones that we are comfortable with. Organizations that invite controversy in the name of free speech should use that controversy to further campus discourse rather than to simply garner publicity. We commend OCI for leaving a positive first impression, but it is crucial to continue to hold that speech accountable through proper moderation and engagement, lest we celebrate regressive speech where we should instead challenge it.