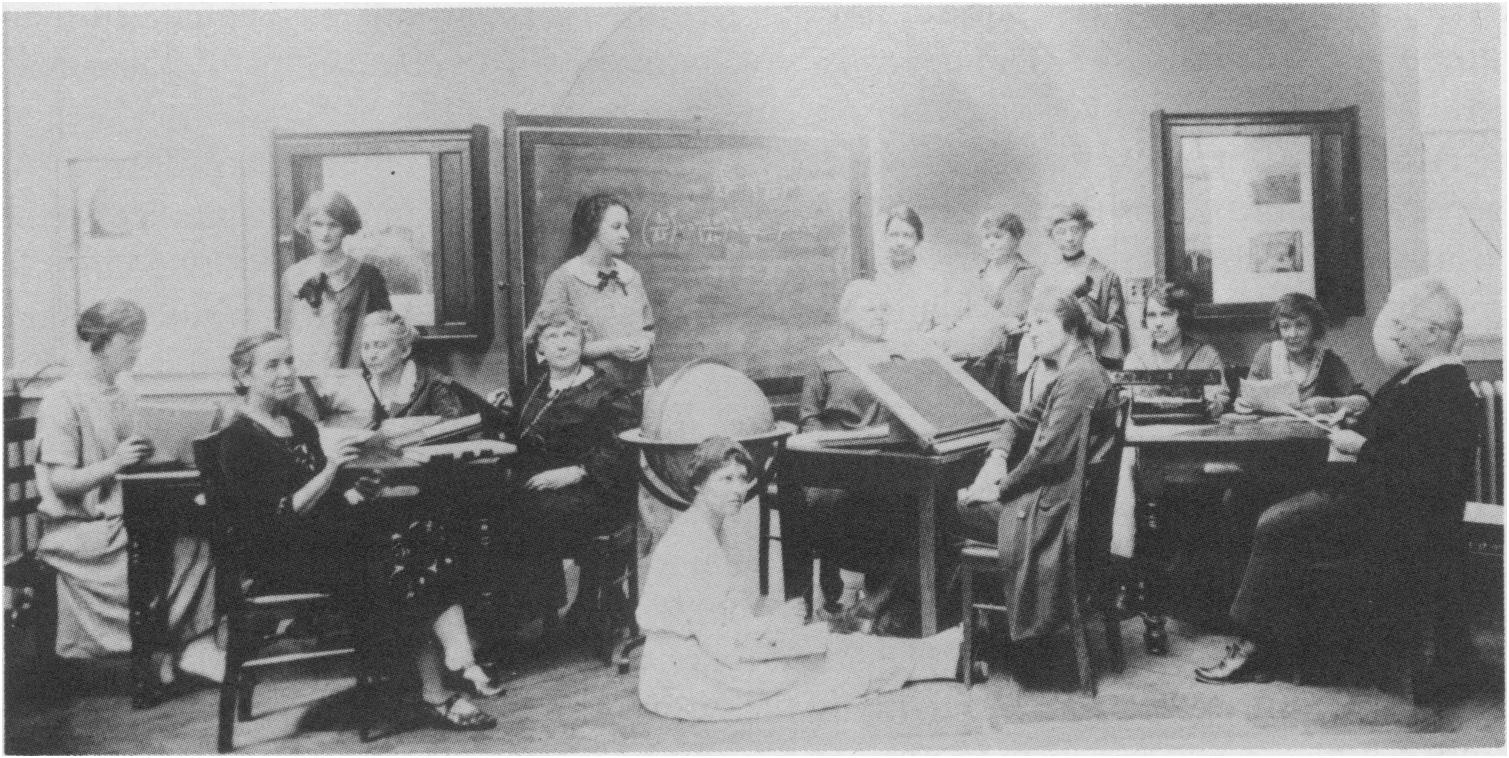 Annie Jump Cannon was among a small contingent of women who were employed as “computers,” analyzing countless photographic plates that had been collected from various astronomical outposts.
Advertisement
Advertisement

Eyes to the Sky: Annie Jump Cannon and the Harvard Observatory

While Cannon’s system of classification was respected by and essential to the astronomical community, it was dubbed the “Harvard System,” erasing Cannon’s name from its history.
By Norah M. Murphy

Annie Jump Cannon was exploring the stars long before her passion for the cosmos led her to Harvard. Born in Dover, Delaware in 1863, Cannon grew up learning the names of the constellations from her mother. From an early age, Cannon was mostly deaf, but this didn’t hinder her study of the sky.

Her interest in astronomy blossomed during her time at Wellesley College. After graduation, Cannon spent a decade at home and travelling before returning to Massachusetts in 1896, this time to the Harvard Observatory.

Under the direction of Edward C. Pickering, a small contingent of women worked as Observatory “computers,” analyzing countless photographic plates that had been collected from various astronomical outposts. Cannon joined their ranks. 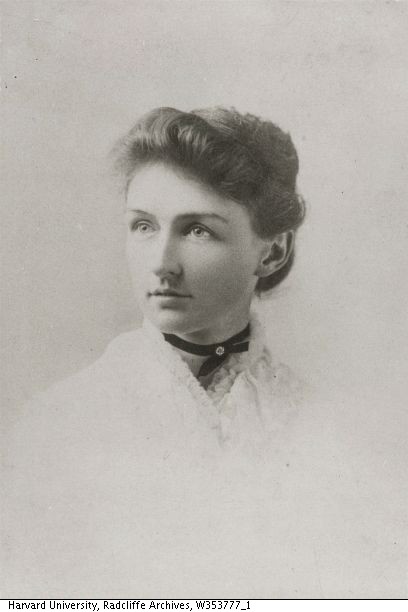 Cannon did a significant amount compiling for the Henry Draper Catalogue, an index with classifications of over 300,000 stars named in honor of the man who pioneered star spectra photography.

But computing was not a job for astronomers in any traditional sense. As described in a 1937 newspaper clipping in the Harvard University Archives, it would have been “a little too much to expect that a woman...could manipulate the heavy instruments and keep a nightly watch on the heavens.”

Photographic analysis, on the other hand, was seen as the perfect job for women—and an economical choice for Pickering, who paid the female scientists wages equivalent to those of factory workers. Pickering believed that “women could be as useful as men to astronomy once the discomforts and manual labor were removed,” but he did not see the computers’ work as true scientific analysis.

Regardless, the work of the female scientists at Harvard Observatory was integral to the advancement of the astronomical field. The spectrum of light emitted by a star can be captured in photographic form. While the span of colors is not visible, the presence or absence of dark lines in the spectrum is revealing: These dark lines can be interpreted to discern whether the star is moving towards or away from earth. Under Pickering, the female scientists focused on the analysis of stellar spectra by means of photographs.

It was through this kind of analysis that Cannon developed a system of classification for the stars. With this classification system, Cannon did a significant amount of compiling for the Henry Draper Catalogue, an index with classifications of over 300,000 stars named in honor of the man who pioneered star spectra photography.

The Draper Catalogue became an indispensable resource for astronomers and physicists, and the classification system that Cannon developed is still used today. Professor W. W. Campbell of the Lick Observatory wrote that “it is impossible to overestimate the value of this catalogue to all students of the stars.”

While Cannon’s system of classification was respected by and essential to the astronomical community, it was dubbed the “Harvard System,” erasing Cannon’s name from its history. The Observatory acknowledged this erasure as early as 1915, saying that her contributions were not properly recognized because she lacked a university appointment.

Cannon only received a permanent position at the University itself in 1938, after 40 years of work. She was, however, the first woman to receive an honorary degree from Oxford University, and was granted a host of other honorary degrees and awards in her lifetime.

Though her peers gradually recognized the scientific impact of her work, Cannon’s own perspective was quite traditional. In a 1935 newspaper clipping in the Harvard University Archives, Cannon said she believed that female astronomers were better at observation work than theory, although she anticipated that women would eventually join men in studying more abstract astronomy.

But Cannon was a strong in believer in scientific opportunities for women. As she asked in a 1933 newspaper article, “Whose eye is brighter than a woman’s?”

The question is a fair one. For more than 100 years, Cannon’s eye has continued to impact the way the night sky is seen.