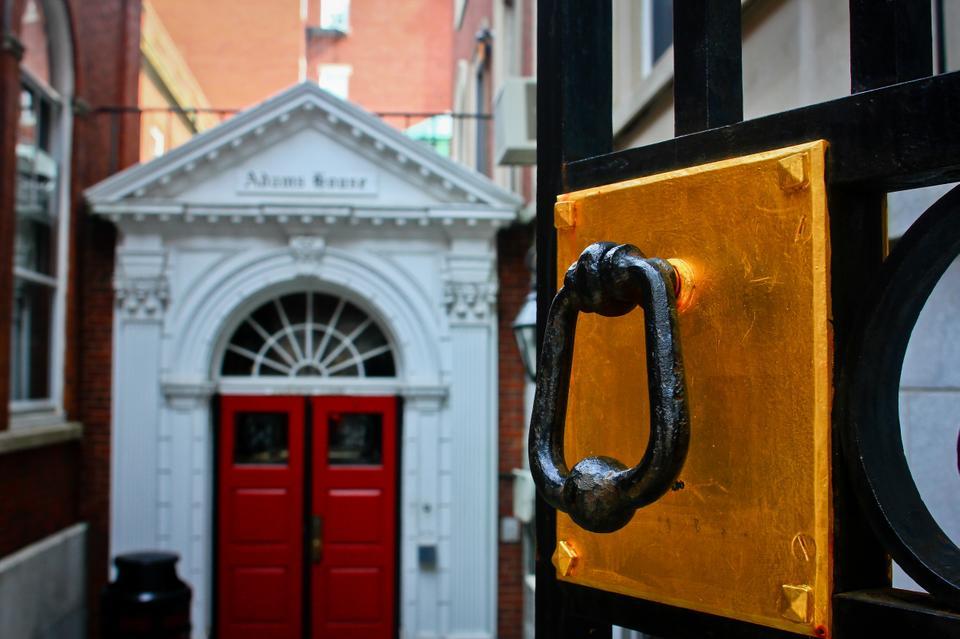 Renovation of Adams House is expected to begin in June 2019, according to Dean of the Faculty of Arts and Sciences Michael D. Smith.

Adams construction is expected to overlap slightly with the two years of construction on Lowell House, which is set to begin in June and end in August 2019, according to Smith.

Dean of the Faculty of Arts and Sciences Michael D. Smith said renovating Adams House will pose a unique set of challenges for architects and builders. By Shunella Grace Lumas

Although FAS has three renewal projects behind it—Quincy House’s Stone Hall, Leverett House’s McKinlock Hall, and the entirety of Dunster House—as well as one, Winthrop House, set to open next semester, Smith said Adams House will pose a unique set of challenges for architects and builders.

“Adams House is, I think, exciting to the team because we have the opportunity of looking at many different buildings that were built in many different years and built in different styles,” Smith said. “The urbanscape and the fact that there’s not an easy way to connect all of the [buildings] is going to be an interesting challenge for us as we go through.”

Smith said FAS administrators chose Adams as the next House after considering the various challenges posed by each of the unrenovated Houses, such as Eliot House and Kirkland House.

“Eliot and Kirkland are complicated by the fact that there’s a shared kitchen between the two of them which requires quite a bit of thought to be had not only within the FAS and the College and the House system, but in interactions with the University who runs HUDS for us,” Smith said.

While the Adams House announcement indicates that FAS is forging ahead with House renewal for years to come, the project has been beset with financial barriers, including an underperforming endowment, dwindling FAS cash reserves, and lukewarm support from donors. House renewal has lagged behind other areas of the University’s $7 billion capital campaign.

Much like Lowell House, Smith said the Adams renovation will be financed primarily through donations and taking on debt.

“I don’t have any other cash at this point,” he said.

Smith said he is thinking about ways to creatively fundraise for Adams, including highlighting the House’s history as a haven for artists. Before former Dean of the College L. Fred Jewett ’57 randomized the composition of the Houses in 1995, Adams was known for attracting artistic and quirky undergraduates.

“Arts are big on campus right now and Adams was an arts House and still has a rich culture within the arts,” Smith said.