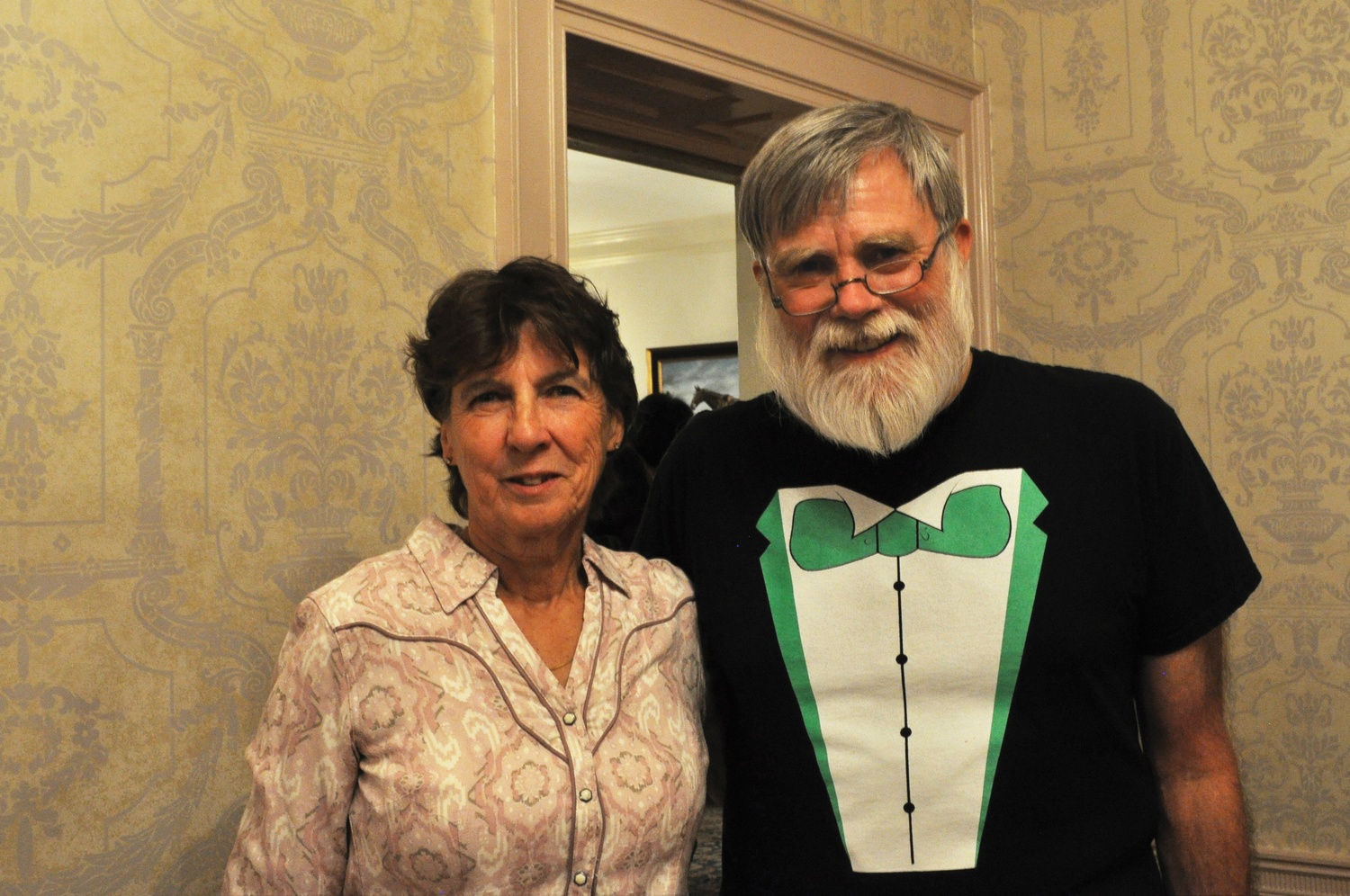 Howard M. Georgi ’68 and Ann B. Georgi announced on Wednesday evening that they will resign from their position as Leverett House’s Faculty Deans in June, coinciding with their 20th year at the helm of the upperclassmen residence.

Currently one of the longest-serving pairs of Faculty Deans, the Georgis were appointed House Masters of Leverett in 1998 and chose to take the role after their own children had moved out of their home. During their tenure in Leverett, the couple oversaw renovations to McKinlock Hall, part of an ongoing Faculty of Arts and Sciences’ House Renewal project.

Affectionately known as “Chief” to Leverett residents, Howard Georgi became a professor of physics in 1980 and has also served as the department’s undergraduate director of studies since 2002. Ann Georgi, whose House nickname is “Coach,” previously worked as the undergraduate research advisor for life sciences.

Howard Georgi is a fellow for the American Academy of Arts and Sciences and a member of the National Academy of Sciences, and has received numerous accolades for his research. He is credited with publishing several particle physics theorems including the Georgi–Glashow model.

“This House became the solution to our empty nest problem,” Howard Georgi wrote in his prepared remarks at a House meeting. “Our goal at Leverett has always been to make the House a home away from home for you students.”

Students expressed their affection for the Georgis’ role in developing many of the Leverett’s House traditions, including serving “monkey bread” in the Faculty Dean residence and holding Wednesday’s Physics Night during Brain Break, the College’s late-night snack service.

“A lot of events of the Lev community are tied to events that Chief and Coach spearheaded,” said Leverett House resident Erik C. Owen ’18. “The future Lev will have a completely different vibe depending on how those institutions like physics night and monkey bread transitions over with the new Faculty Deans.”

The Georgis will be the fourth pair of Faculty Deans to step down in the past three years. Currier, Dunster, and Mather Houses have all undergone searches for new Faculty Deans as couples retire or move on to other pursuits. Howard Georgi said that he intends to continue serving as a professor in the Physics Department after he departs his Faculty Dean post.

Alec K. Reed ’18, a co-chair of Leverett's House Committee, praised the Georgis involvement in HoCo activities and their dedicated tenure to the House. He added that the House Committee is excited to make the most of the Faculty Deans’ last year.

“The HoCo is excited to continue building a strong community in Lev,” Reed said. “Chief and Coach have been very supportive of all our endeavors.”

Cynthia Luo ’19, another Leverett House resident, said she was “heartbroken” to hear about the Georgis’ resignation, but hopes that Leverett residents will be encouraged to attend more House events for the Faculty Deans’ last year.

“Chief and Coach are at the center of making Leverett feel like home for so many students,” Luo added. “They'll be dearly missed by the Lev Community.”