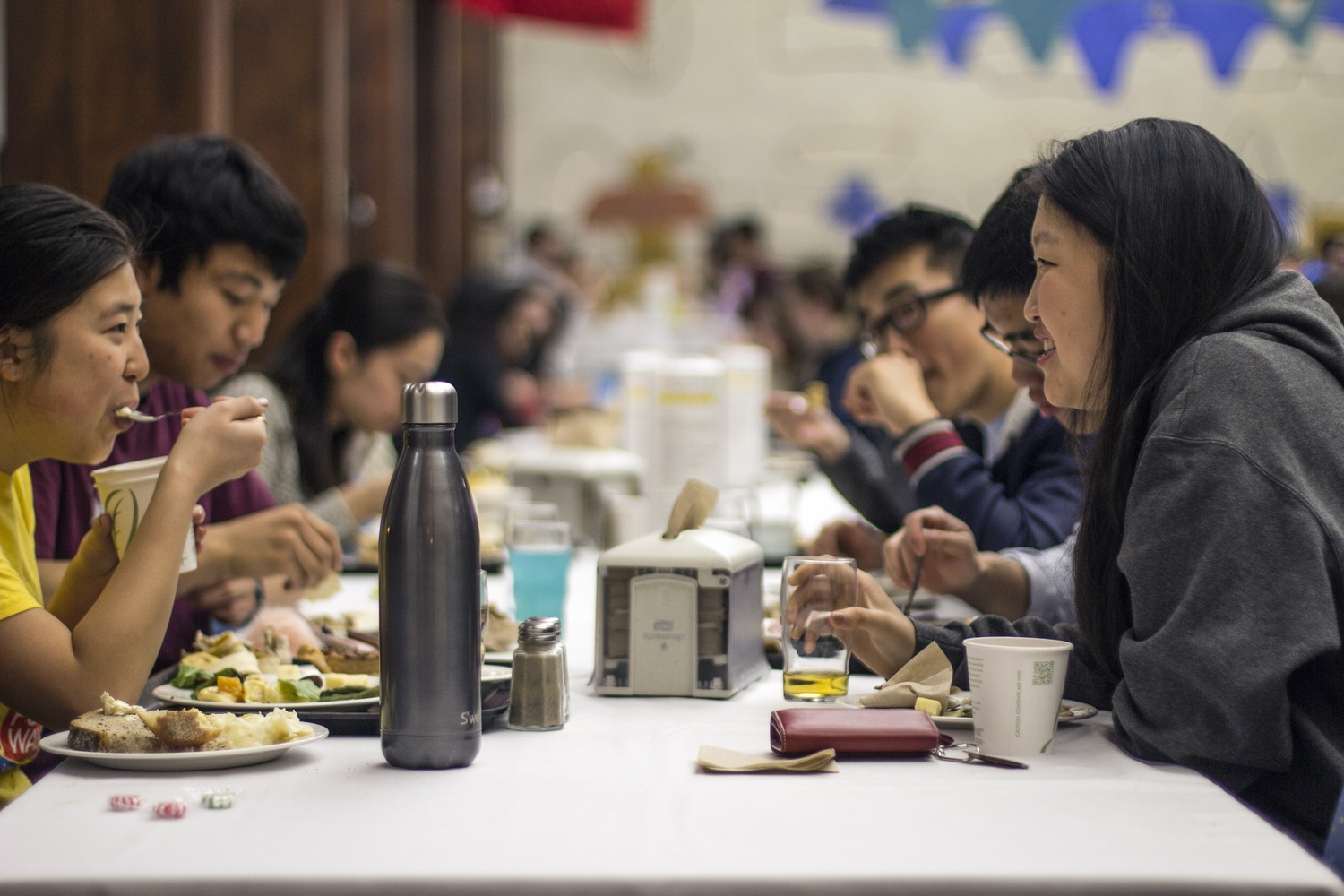 In addition to offering students new options like poutine and street tacos, Harvard University Dining Services has also increased its selection of locally-sourced foods this semester.

Starting in the spring, HUDS partnered with CommonWealth Kitchen—a Boston-based company that invests in sustainable and local food startups—to bring foods made from local produce to dining halls. Starting this fall, 88 Acres, a startup affiliated with Commonwealth Kitchen, provides a variety of seed butters to dining halls each day.

Martin added that although Harvard dining halls have previously worked to buy locally, this year’s changes mark an increased effort to support farms and companies located within a 250-mile radius of Cambridge. She said HUDS changes its menus throughout the year based on foods in season—offerings in the fall and spring are particularly rife feature especially high amounts of local produce.

On a given day, anywhere from 20 to 70 percent of produce found in dining halls is grown locally. Other products are also largely sourced locally—HUDS uses milk from Massachusetts cows, yogurt from Vermont, and meats processed throughout New England.

—Staff writer Lana M. Gorlinski can be reached at lana.gorlinski@thecrimson.com.