That recommendation was one of several the Presidential Task Force on Inclusion and Belonging, which University President Drew G. Faust convened in 2016, released Monday morning in a draft version of the report's executive summary. The draft asks the University to review its values statement to reflect the “Shared Standards,” proposes that schools integrate an “Inclusion and Belonging Module” into periodic climate surveys, and asks the University to increase funding for efforts to diversify the faculty and review promotion processes.

The draft also suggests creating centers for “Identity, Politics, and Culture” and “Inclusion and Belonging” to advance scholarship on these topics.

And to oversee it all, the summary calls on the Office of the President and Provost to designate a central administrator focusing on diversity and inclusion “across all three constituencies of students, staff, and academic personnel.”

“Our campus community must strive to recognize each person’s inherent dignity, foster each person’s potential, and promote the bonds and bridges that allow us to support each other, to grow with each other, and to learn from each other, including through disagreement,” the document reads.

The draft is the first iteration of the group’s final product, which the task force now intends to unveil earlier than expected after Faust announced she would step down next June. Faust convened the task force last September, a year after a College working group called for such a group’s formation. Their charge: evaluating Harvard’s demographics, institutional culture, academic resources, and existing organizational structures.

Over the course of the last year, the 46-person task force—co-chaired by Government professor Danielle S. Allen, Kennedy School professor Archon Fung, and Vice President for Campus Services Meredith L. Weenick—collected input from leaders and Harvard affiliates from every school and “business unit,” such as HUIT and Human Resources. Many discussions, a day-long retreat, and a majority vote culminated in the nine-page report the task force made public Monday morning. 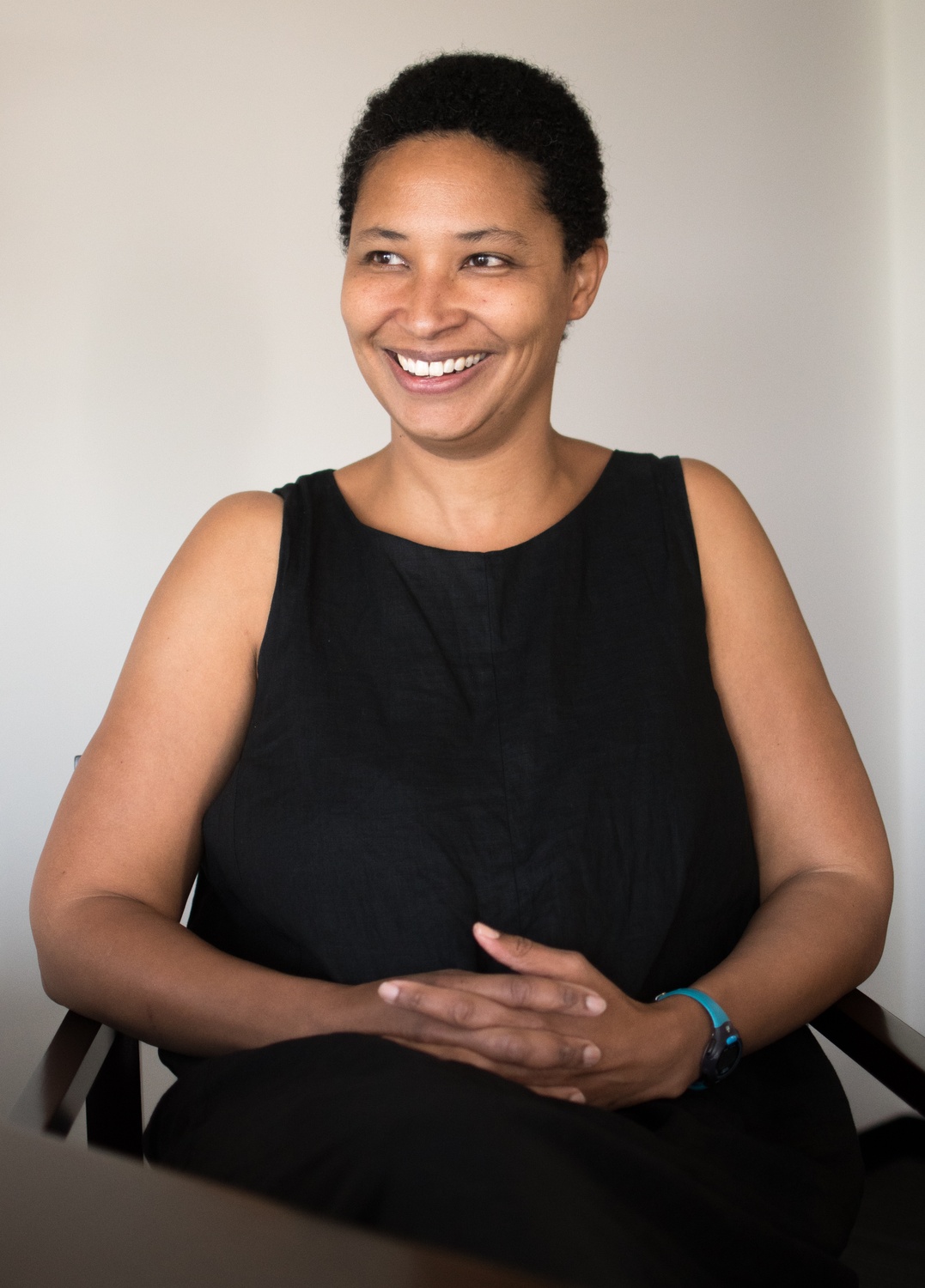 “Despite the best efforts of so many good people, we have heard many stories from across campus recounting obstacles to personal, professional, and intellectual thriving—some emerging from interpersonal dynamics, some from institutional structures, some from our decentralized organization, some from the geographic separation of our campuses,” the draft reads. “We recommend that a set of shared standards for inclusive excellence be adopted throughout the University.”

These “shared standards” include a commitment to proactively recruiting diverse candidates, fostering a culture of “engaging across difference,” and ensuring “our symbols and communications will convey the openness and accessibility to all our campus and of an academic life.”

The draft also lays out a set of recommendations addressed to Faust, and notes “specifically what the office of the President and Provost can do to support this work.”

At a school known for its decentralization, deans of individual schools hold significant sway over the inner workings of their respective schools. The task force intended its recommendations to be broad enough to give each school the leeway to craft its own approach to implementing them.

“I’m certain there will be some discussion as to what do these recommendations mean, but I think at least it’s a helpful starting point, as opposed to sort of throwing it up in the air and saying ‘we’d like the school to be like this,’ in a very vague way,’” Law School Dean of Students Marcia Sells, a task force member, said.

The report calls on schools to formulate strategic plans, report back to central administrators annually, and address each of the 14 standards listed in the report in the next five years. The task force recommends that the University adopt the standards as a “core management tool” and “publish a biennial assessment of University progress of diversity, inclusion, and belonging.”

As part of the “Shared Standards,” the report encourages “responsive curricula” that “appropriately serve the diverse array of intellectual interests brought to the table by members of the campus community.”

Yet the task force shied away from explicitly endorsing an ethnic studies academic programs—a flashpoint in campus activism for over four decades.

“That’s a College-level question again. That’s a perfect example of a school policy that we are just not going to make a recommendation one way or another on,” Allen said. “Our hope is that the framework we’re offering would give the College a kind of foundation for thinking that through.”

Allen pointed to the proposal for two centers as the task force’s attempt to address concerns about discrepancies in academic offerings. But there was internal debate among task force members, and task force member William Oh ’18 said the decision to leave out ethnic studies was not unanimous.

“I’m very curious and I’m hoping students and supporters of ethnic studies will push for more clarification and stronger language around that recommendation,” Oh said. “This [report] is not representative of the entire task force.”

The task force’s recommendations are addressed to a University president who is on her way out—and members hope the committee searching for her replacement will prioritize candidates who will turn their vision to reality.

“I would hope that the people in the selection committee include this in some way as a way of evaluating who will be the next president,” Sells said. “I hope that they introduce it to the people who are looking for an opportunity to lead Harvard.”

Allen said she and her co-chairs intend to meet with the Corporation in the coming months “in the hope of the Corporation sort of putting this set of recommendations on the to-do list of the incoming president.”

In the meantime, Allen said she hopes Faust will begin implementing some of the task force’s suggestions next spring. She hopes that Faust will begin to revise the University’s value statement and “give thought to” improving the recruitment of diverse staff teams.

The task force has already begun taking steps to alter some of Harvard’s historic symbols. Last April, Allen announced a competition to change the last line of “Fair Harvard,” the University’s alma mater. She said the group has received around 160 entries to date.