While Harvard’s endowment returns currently do not measure up to those of its peers, we remain optimistic that the Harvard Management Company’s internal changes will reverse this trend. 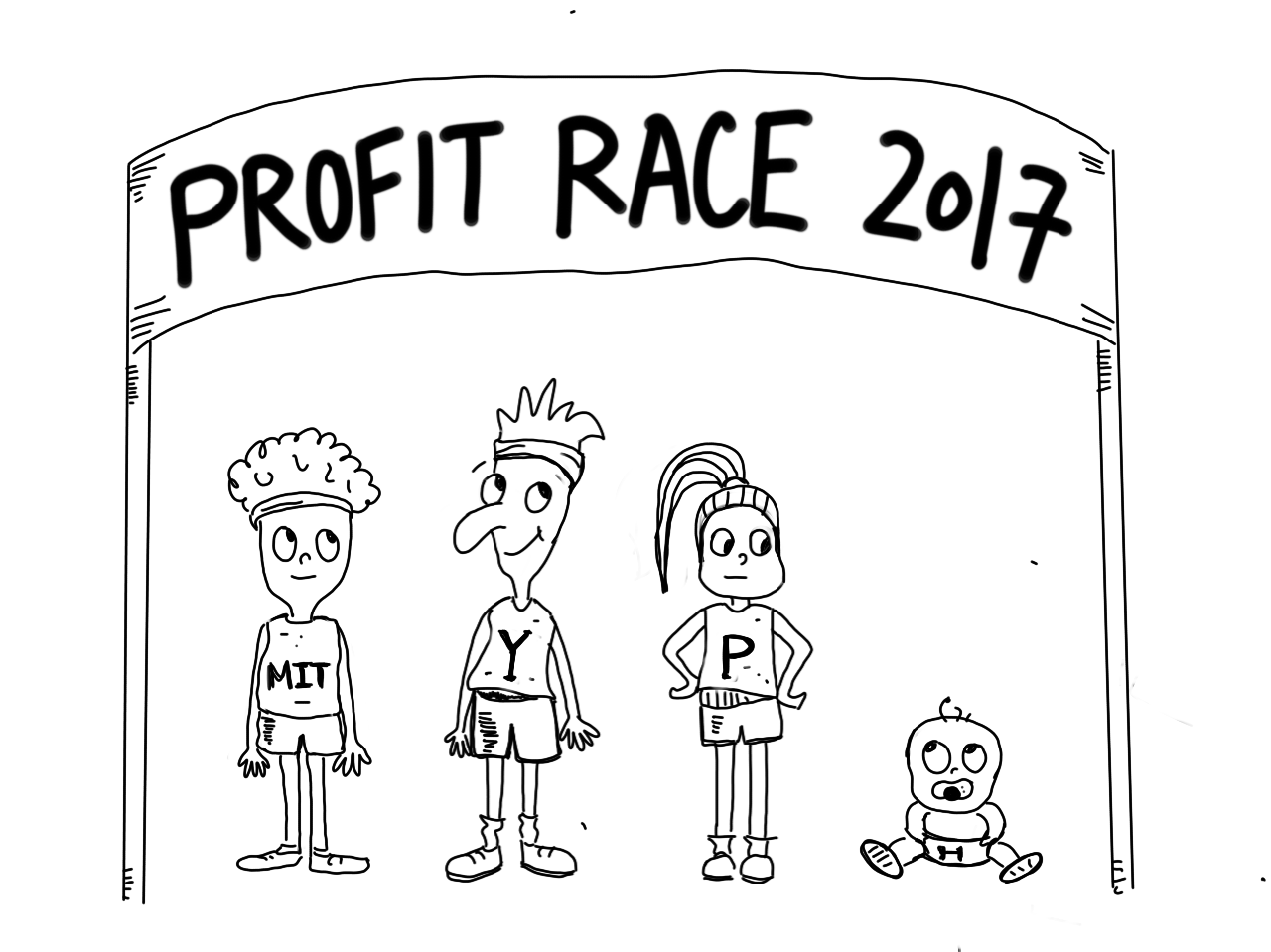 By Vicky Z. Xu
By The Crimson Editorial Board

Harvard Management Company recently released its returns for the fiscal year 2017, reporting a return of 8.1 percent and an endowment value of $37.1 billion. While Harvard currently has the largest university endowment in the world, its single-digit returns have been lackluster in comparison, placing Harvard in a worse position than peer institutions and prompting N.P. Narvekar, the new head of HMC, to describe the 8.1 percent return as “disappointing,” blaming “structural problems” within the company.

The endowment, which has been struggling for quite some time, clearly has progress to be made, especially relative to peer schools whose endowments boasted double-digit returns this year. To state the obvious, however, this is an improvement on last year’s $2 billion loss. This is Narvekar’s first year as HMC CEO, and we look forward to his future progress that will hopefully decrease budget constraints that are currently constricting Harvard’s educational and research missions.

Given the context of past underperformance, comparisons between Harvard’s returns and those of comparable schools are easy to draw but do not tell the full story. While it is certainly important that Harvard remains financially competitive, HMC’s significant changes today mean Narvekar deserves more time for his strategy to be judged. We are confident that with the right leadership and strategy, Harvard can return to its position as an investment leader in higher education.

Indeed, Narvekar has already proven himself a dedicated and driven CEO. He has implemented numerous reforms within HMC, including consolidating the number of internal staff members and outsourcing the majority of its assets. We are hopeful that these changes, along with others that remain under consideration, will set HMC up for success in the years to come.

Of course, as we have said before, we are not investment experts. It is our role only to continue to underline the importance of the endowment to Harvard and the seriousness with which we hope President Faust and the Corporation treat underperformance. We are gratified to know that Narvekar has been praised by other financial experts, including the chair of HMC’s Board of Directors, and we are hopeful that he will be able to reverse HMC’s faltering performance.

There are no silver bullets, quick fixes, or easy wins. Rectifying years of underperformance requires a systematic rethink of the endowment. Only over a longer time scale will Harvard be able to reap the benefits of the internal changes currently taking place. We remain cautiously optimistic about the state of Harvard’s financial returns and anxiously await continued improvement.