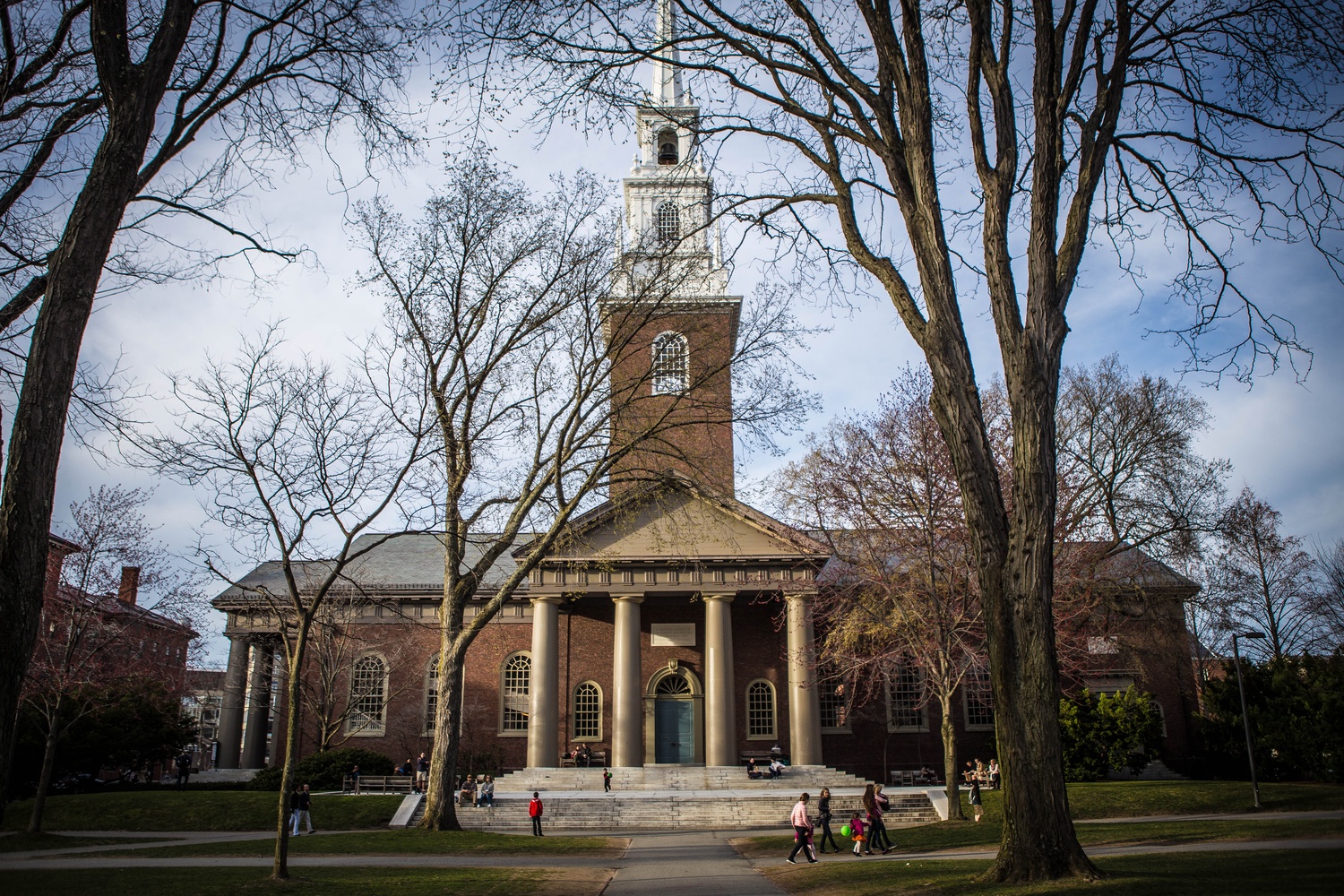 Four days after the Class of 2021 gathered in Tercentenary Theatre for a class-wide welcome to campus, hundreds of first-year students filled Memorial Church Saturday for Harvard’s first-ever Black Convocation.

The event, hosted by the Black Students Association, was attended by freshmen, upperclassmen, graduate students, and faculty alike. Following a performance by the Kuumba Singers, black upperclassmen and Lawrence D. Bobo—chair of the African and African American Studies departmentdelivered remarks.

Speakers discussed challenges that came with being black at Harvard, and welcomed freshmen from similar backgrounds to campus.

Hakeem O. I. Angulu ’20, for example, told freshmen to celebrate their place at Harvard.

Kacey E. Gill ’20, an intern at the Harvard Foundation for Intercultural and Race Relations, paid homage to former Foundation director S. Allen Counter, who passed away in July.

“Dr. Counter and I didn’t always agree on how to best support students of color, but what we did agree on and what his actions and his leadership always reminded me of was that this work has to be grounded in love for everyone always,” Gill said.

Freshmen who attended said they found the event to be a sign of support.

“Even though there aren’t people with names like mine etched into the wall, there’s not photos of people that look like me in the halls, I have a community nevertheless and I will be supported no matter how outside I may feel,” Priscilla S. Samey ’21 said.

The majority of the attendees adhered to the all-white dress code, which event organizer Najya Williams ’20 set in place.

“I just envisioned all of us coming together in varying shades of white, in different hues, just coming together, making that type of statement I felt would be really cool,” Williams said.

She said she decided to encourage the dress code in order to “show the community, show the incoming students, show even Harvard on a larger scale that we take up space as people of color. We belong on this campus. We have a purpose. We can look beautiful.”

Williams said she was pleased at the event’s turnout, and she hopes it will signal to freshmen that they belong at Harvard.

“When I came to Harvard last year, I didn’t really feel that... black students were made to feel as welcome as they should, so it really important that we had events that made sure that was the case,” she said. “It all came together so beautifully today.”