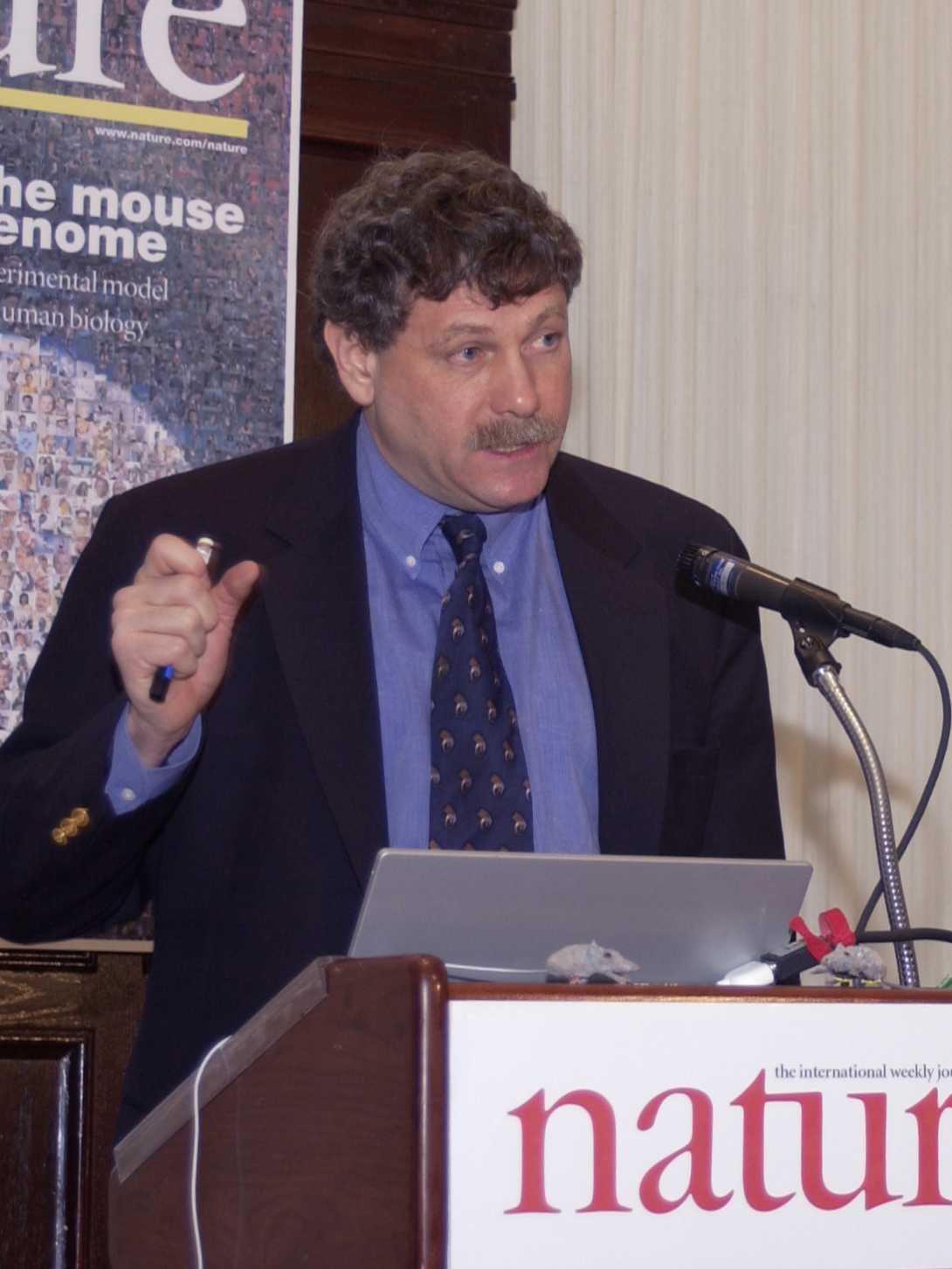 Broad Institute President Eric S. Lander, who some have named as a possible Harvard presidential candidate, says he expects to stay in his current job.
By William L. Wang, Crimson Staff Writer

Broad Institute President and possible Harvard presidential candidate Eric S. Lander twice said he remains devoted to his posts at MIT and the Broad Institute in the past two days—but he did not directly deny involvement in the University’s presidential search.

Since the summer, a presidential search committee—comprising all 12 members of the Harvard Corporation and three members of the Board of Overseers—has been seeking a successor to University President Drew G. Faust, who plans to step down in June 2018. The Crimson reported in December that the committee had narrowed the number of candidates under consideration to fewer than 20 names.

Last month, Harvard Medical School Dean George Q. Daley ’82 said he thinks Lander is “almost certainly on that shortlist.” But in recent emails to The Crimson and the Tech, MIT’s student newspaper, Lander said he is passionate about his current job.

Broad Institute President Eric S. Lander, who some have named as a possible Harvard presidential candidate, says he expects to stay in his current job. By Wikimedia Commons

“While I’m flattered by Dean Daley’s comments to The Crimson, I love my job running the Broad Institute and have a lot more I plan to do in this role,” he wrote in an email to The Crimson Monday. “It’s an amazing time in biomedicine, and I get to work alongside the best scientists in the world here in the Boston area.”

Lander was slightly more blunt in an email sent to the Tech Sunday. He said he was “surprised” by Daley’s suggestion he might be a contender for the University’s top job.

“I was surprised to learn that speculation by someone who said they had no knowledge of the process was even being reported,” Lander wrote in an emailed statement to the Tech. “For my part, I fully expect to be teaching 7.012 at MIT next fall and continuing to be doing science!”

Lander did not directly answer a question Monday asking whether he is involved in Harvard’s search process.

Lander’s public comments seem to match denials given by candidates in previous searches. Past contenders have often refused to comment on the search or have insisted they are focused on their current posts—maneuvers designed to leave wiggle room should the search committee indicate interest down the line.

In Harvard’s last presidential search in 2007, a spokesperson for then-candidate Elena Kagan said Kagan was “focused like a laser beam on being dean of the Law School.” In that search, Kagan made it to final-round interviews. Other candidates—including the presidents of Brown and Princeton—insisted they would never leave what they called “the best job” in higher education.

The committee in the last search did not take candidates’ public denials into account, The Crimson reported in Jan. 2007.

Lander, 59, led the successful completion of the Human Genome Project in the 1990s as the head of Whitehead Institute. He also served on the Council of Advisors on Science and Technology under President Barack Obama.

This is not the first time Lander’s name has come up as a contender for the Harvard presidency. The Crimson previously reported the geneticist made the 2007 search committee’s shortlist in Harvard’s search for its 28th president.

Organismic and Evolutionary Biology professor Pardis C. Sabeti, who has known Lander for years, wrote in an email last week that she thinks Lander is a “visionary” who has “helped nurture the careers of countless individuals.”

Asked about Lander’s possible candidacy, Sabeti wrote she thinks the geneticist would make a lasting mark at the University.

“He is also one of those rare human beings that excels and deeply understands a large variety of fields,” Sabeti wrote. “He could make a profound and lasting impact at Harvard University.”