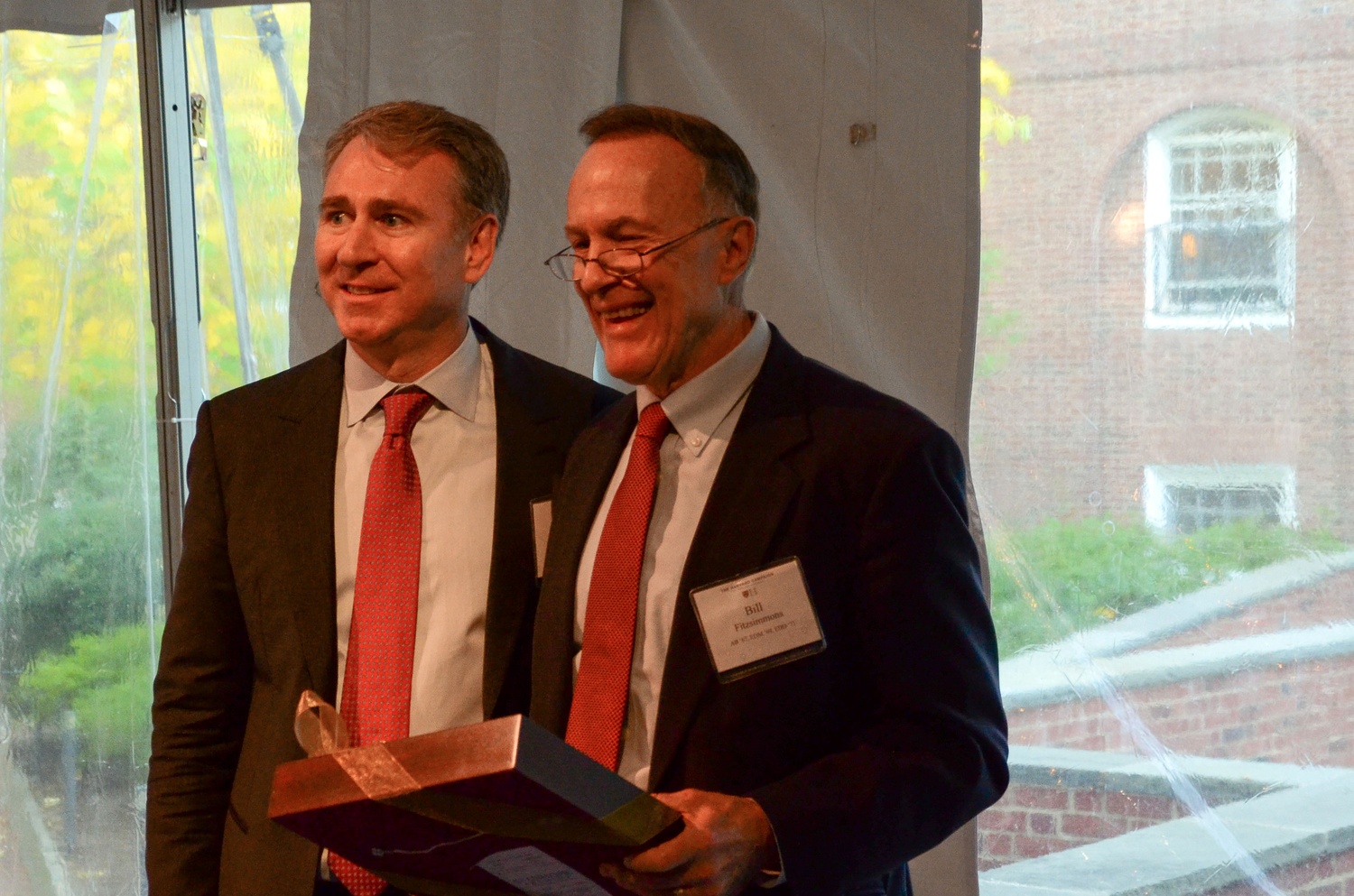 Harvard’s record-breaking capital campaign is still below its $600 million financial aid goal as the fundraising drive enters its final months, according to donors who attended a fundraising event earlier this month in New York City.

The campaign passed its overall $6 billion goal in 2016, shattering higher education fundraising records in the process. As of June, the total sum had reached $8 billion. Despite this overall progress, though, some priorities are still short of their goals—and financial aid is one of them, administrators told College scholarship donors and recipients assembled at the Lincoln Center event on Jan. 10.

Even after a $125 million gift from Kenneth C. Griffin ’89—the largest donation the College had ever received—endowed hundreds of scholarships early in the campaign, the College has yet to meet its $600 million goal with less than six months left to go.

The capital campaign will officially conclude on June 30, according to outgoing Vice President for Alumni Affairs and Development Tamara E. Rogers ’74. University spokesperson Anna Cowenhoven declined to comment on the total sum the campaign has raised for financial aid thus far.

Roy G. Geronemus ’75, who has funded scholarships at the College for the past 15 years and also attended the event, said he was surprised the financial aid drive is lagging behind.

“I would have assumed that they would have been further along in obtaining the support that they need to give Harvard students whatever is necessary,” he said.

Despite the unexpected fundraising update, Geronemus said the event was a good motivator to continue contributing to the campaign.

“I think the team made a very compelling, supporting story to continue my interest and support of the value of supporting other students who require financial aid as a means of diversifying the class and providing opportunities to kids who wouldn’t have the opportunity to be there otherwise,” he said.

Griffin spoke at the Lincoln Center event about how he learned the importance of financial aid from his grandmother, who financed his education at the College. Goldman Sachs CEO Lloyd C. Blankfein ’75 described how financial aid made it possible for him to attend Harvard. And William R. Fitzsimmons ’67, the University’s dean of admissions and financial aid, talked about the ways in which Harvard’s financial aid campaign can serve as an example for other institutions of higher learning, according to Kia C. Turner ’16.

Turner, who was a senior class gift marshall for the Class of 2016, said she spoke about how financial aid had impacted her experience at the College and post-graduation.

“We were there to tell our Harvard stories: tell why financial aid was so important to us, and then I think for me especially, it was not only ‘Why is financial aid important at the College?’, but ‘Why is it important once you leave the gates, when you go off into the world?’” Turner said.

Approximately 70 percent of Harvard students receive some form of financial aid, while 20 percent of students have full scholarships.