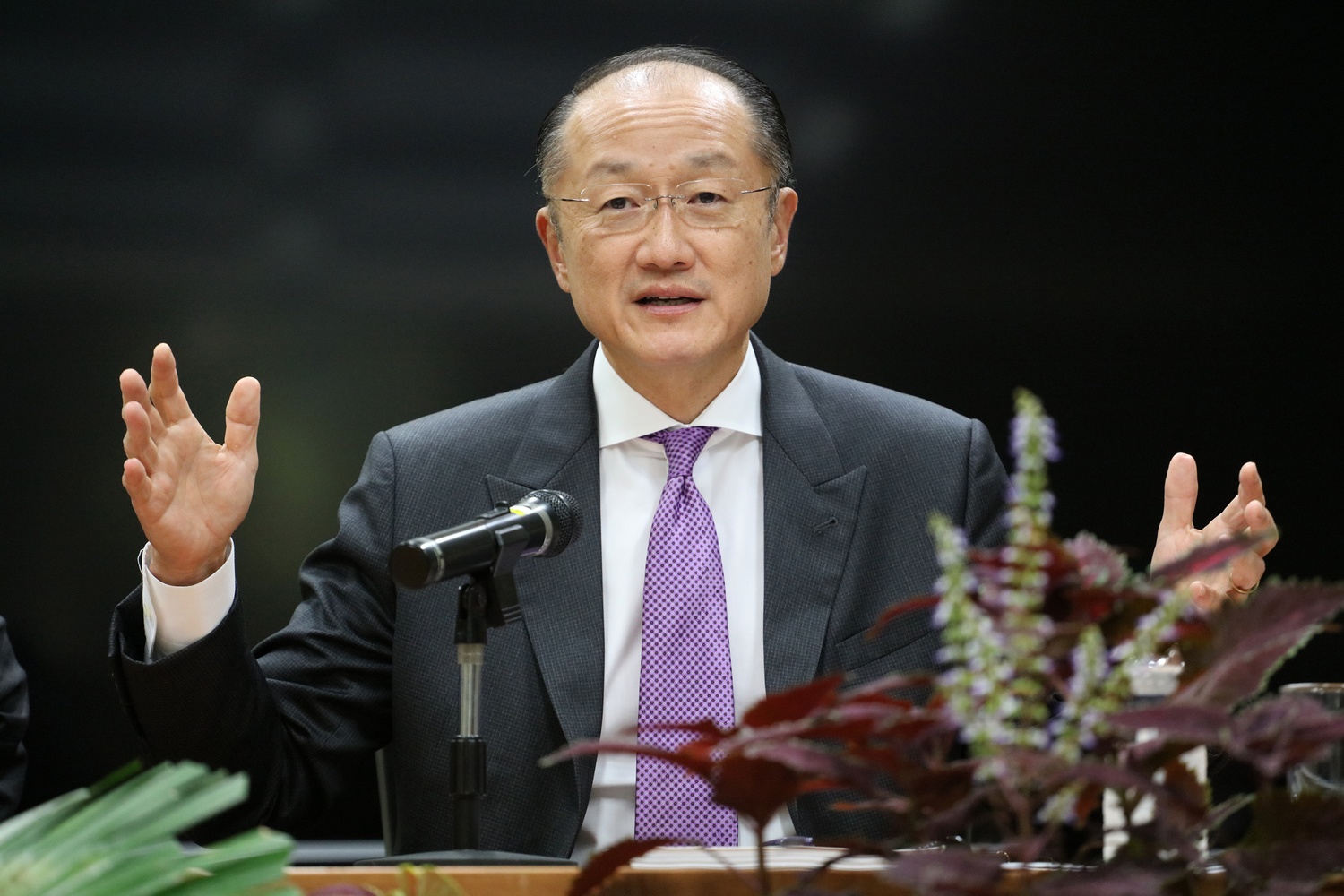 Harvard’s presidential search committee recently contacted World Bank President Jim Yong Kim, who is debating the pros and cons of the University’s top job with friends and advisers, according to sources close to Kim.

Kim—who headed a Harvard Medical School department and served as president of Dartmouth before taking charge of the World Bank—is weighing whether he should accept the Harvard presidency if he is offered the job, two sources said. In some conversations with friends in the last month, Kim has said he is torn: He has plans for World Bank initiatives across the next few years but feels deep institutional ties to Harvard.

In an emailed statement Sunday, Kim wrote he is devoted to his role at the World Bank.

“I’m completely committed to my job at the World Bank Group,” Kim wrote. “And, because of my experience with Presidential searches, I know that the only people who know what’s going on in a search are the committee members and so speculation from anyone else is just that, speculation.”

“In the meantime, I will continue to work to end poverty in the world,” Kim wrote.

The presidential search committee reached out to Kim sometime after November, one source said earlier this month. The sources spoke only on the condition of anonymity to preserve their relations with Kim.

Kim, who was appointed to his current post by President Barack Obama in 2012, is seven months into his second five-year term as World Bank president.

Kim’s contact with the committee comes during the final phase of the search for Harvard’s 29th leader, begun over the summer after University President Drew G. Faust announced she plans to step down in June 2018. In December, The Crimson reported that the search committee—comprising all 12 members of the Harvard Corporation and three members of the Board of Overseers—had winnowed its pool of candidates to under 20 names.

Past search committees often spoke with experts and leaders in a variety of fields to seek their general input in the early stages of previous searches. But past committees usually began conducting hours-long interviews with finalists by January or early February.

William F. Lee ’72, the senior fellow of the Corporation who chairs the search committee, wrote in an emailed statement Sunday that the committee will not comment on possible candidates.

Kim is one of four individuals Harvard Medical School Dean George Q. Daley ’82 said he “expects” to see on the search committee’s shortlist in an interview in December. Daley also said he thinks geneticist and Broad Institute President Eric S. Lander, physician and University of Michigan President Mark S. Schlissel, and Harvard Provost Alan M. Garber ’77 are on the list.

In October, several prominent donors and professors said there are three likely contenders besides Garber from within the University: Harvard Business School Dean Nitin Nohria, Government professor Danielle S. Allen, and Dean of the Faculty of Arts and Sciences Michael D. Smith.

Kim has connections to Harvard and experience heading another Ivy League university. Kim, who holds a M.D. and a Ph.D. in anthropology from Harvard, chaired a Harvard Medical School department, led another department at the Harvard-affiliated Brigham and Women’s Hospital, and directed a research center at the School of Public Health. University presidential search committees have historically preferred candidates with Harvard credentials; the 2001 search committee passed over several top contenders for their lack of a Harvard degree.

Kim also has ties to prominent Harvard faculty. In 1987, he helped found the global health organization Partners in Health along with University professor Paul Farmer, who chairs Harvard’s department of Global Health and Social Medicine.

When Kim took on the Dartmouth presidency in August 2009, he became the first Asian-American to hold the top job at an Ivy League school. During his time in Hanover, N.H., Kim revamped Dartmouth’s global health-related programs and oversaw efforts to better educate students on sexual assault prevention.

But his tenure at Dartmouth was not without controversy. He drew criticism from students and faculty when he declined to release the school’s budget in 2010. And when he left for the World Bank in 2012, some argued his departure from Dartmouth after roughly three years demonstrated a lack of commitment to the university.

Though sources say Kim has discussed the possibility of the Harvard presidency in private, the World Bank leader wrote in a recent memo to colleagues that he plans to stay in his current role.

In a new year’s note to World Bank staff earlier this month, Kim wrote he would continue to further the organization’s mission of alleviating poverty and that he and his colleagues were “in this for the long haul.”

“I look forward to supporting all of you as we continue that mission, in 2018, and in the years to come,” he wrote.

Nonetheless, some of Kim’s former Medical School colleagues said they think he would be an excellent University president. John G. Meara, a professor of Global Health and Social Medicine, wrote in an email in January that he thinks Kim has the “courage” to make the difficult changes and decisions that any large university may need.

Megan Murray, an Epidemiology professor who overlapped with Kim at the Medical School, agreed.

“Harvard needs someone with respected academic credentials as well as high level management and financial experience and that special combination of confidence and tact that characterizes effective leadership. I think Jim has all that and more,” Murray wrote in an email earlier this month.

“I think he would be a great choice—and he should be what Harvard is looking for,” she wrote.