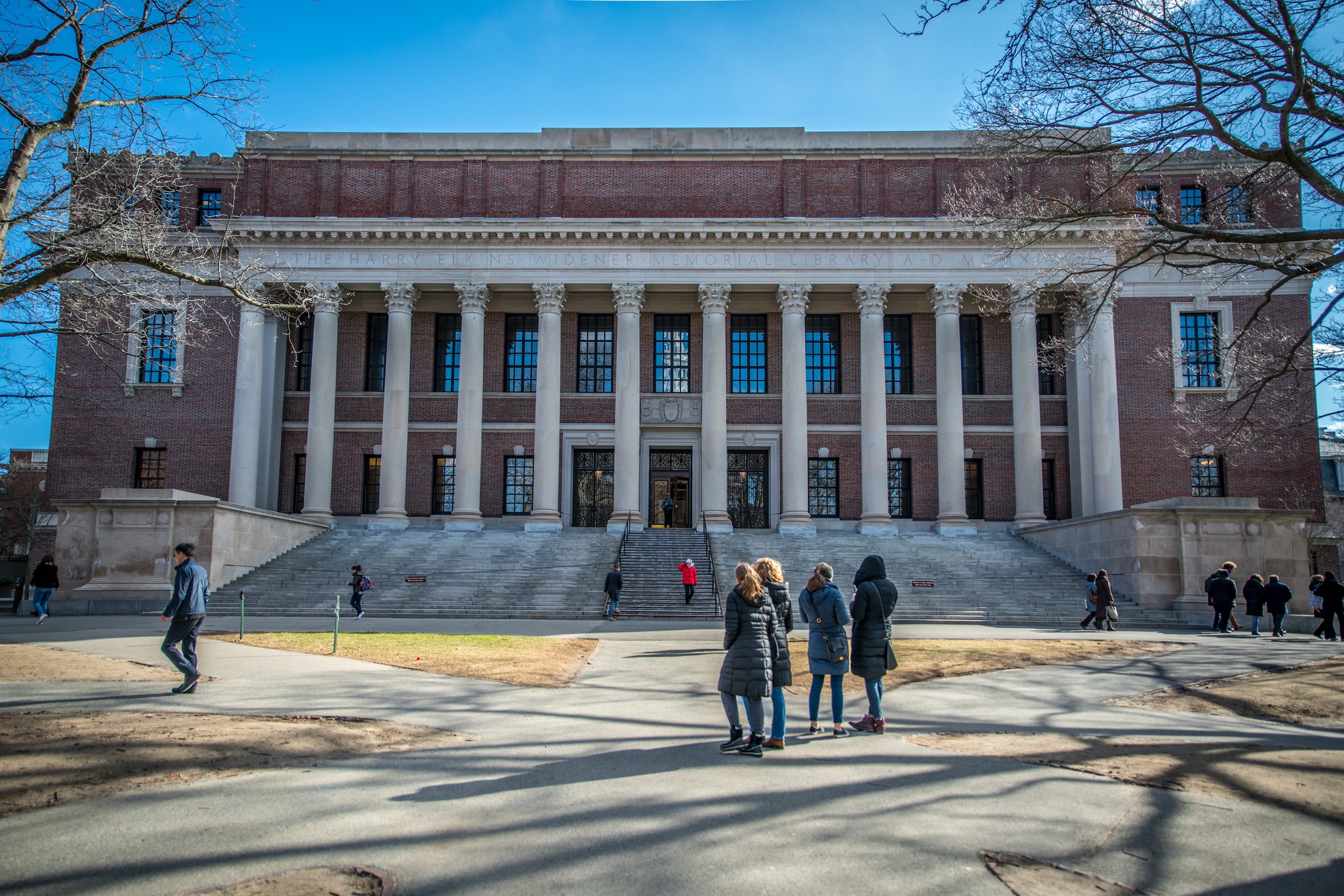 Kennedy dubbed the action “A Protest Pee-In On The Harvard Yard.” The demonstrators, following Kennedy’s cue, lined themselves up and slowly poured glass jars full of yellow liquid down the steps
By Clara J. Bates

“To pee or not to pee, that is the question.”

Wielding posters with pee-themed slogans, protesters marched through Harvard Yard in May 1973. At the head of the column was radical black feminist and prominent activist Florynce Kennedy, an early member of the National Organization for Women, founder of the Feminist Party, and active reproductive rights lawyer and activist.

The protesters’ destination, according to a written, first-person account penned by activist Irene Duvall, was the steps of Lowell Lecture Hall. Kennedy dubbed the action “A Protest Pee-In On The Harvard Yard.” The demonstrators, following Kennedy’s cue, lined themselves up and slowly poured glass jars full of yellow liquid down the steps.

A substantial crowd had gathered — Kennedy was a skilled promoter. Some onlookers were apparently disappointed that the women did not plan to actually urinate on the steps. The group dispersed after pouring their jars out.

The pee-in came amidst a time fraught with logistical hiccups as Harvard and Racliffe prepared to merge. According to pee-in participant Duvall, Harvard, in 1973 began allowing women to take entrance exams for admission. Applicants took exams in Lowell Lecture Hall, which at the time had no women’s restrooms. To use the bathroom mid-test, women were forced to use separate bathrooms across the street. Since they had to rush out of the building and across the street to answer nature’s call, female test-takers had up to 15 minutes less time to complete their exams than did their male counterparts. An applicant brought the situation to Kennedy’s attention, hoping her celebrity would help shed light on the issue.

Duvall writes that Kennedy and her cohort of activists were most likely in the midst of planning a protest against anti-abortion lobbyers when they heard about the bathroom story. But no injustice was too small for Kennedy, and she took on the Harvard students’ cause.
Kennedy planned the protest for May, when she and many other activists would be at a Feminist Party convention in Boston. She founded the Feminist Party in 1971 as a fleeting political party centered around feminist ideals. The pee-in was one of many official events undertaken at the Second Annual Convention of the Feminist Party. According to a Boston Phoenix article, other highlights included feminist workshops such as a discussion on “Women, Media & Watergate” and “a non-sexist rendering of Cinderella performed by children.”

Kennedy was an activist from the 1960s until her death in 2000, and the pee-in wasn’t her first moment of advocacy. Earlier in 1973, Kennedy spoke in support of the Graduate Students and Teaching Fellow Union strike. On this visit, Kennedy announced her plans to protest the “lack of women’s bathroom facilities at Harvard,” as paraphrased in a Crimson article, though the pee-in was still over two months away.

At this visit, Kennedy also said to a crowd, “If you had to give the world an enema, you would put it in Harvard Yard. This has got to be the asshole of the world.”

Kennedy often garnered media attention by being outlandish. In 1973, Kennedy told the Washington State University daily newspaper “Never hesitate to be bizarre. Marshmallow throwing is a good technique — always try to have fun.”

In fact, Kennedy traveled straight from the Harvard pee-in to the “Toilet Bowl Caravan” in the summer of 1973. Protesters rode from San Francisco to Hollywood to demonstrate against Hollywood’s representations of women. The provocative name, like the pee-in, referred in part to the need “to flush the Hollywood female role-games down the drain,” according to a 1973 Los Angeles Free Press Article.

The 1973 pee-in took place against a backdrop of turbulence in the Harvard/Radcliffe relationship: In 1972, Harvard vowed to increase the number of admitted women by 150 each year. It wasn’t until 1977 that admissions officially became “sex-blind.” In 1999, Radcliffe and Harvard merged.

Duvall recalls that, at the end of the pee-in protest, Kennedy raised a fist, yelling “Let the Dean of Harvard be warned. Unless Lowell Hall gets a room for women so that women taking exams don’t have to hold it in, run across the street or waste time deciding whether to pee or not to pee, next year we will be back doing the real thing.”

There is no record that the “real thing” ever happened.