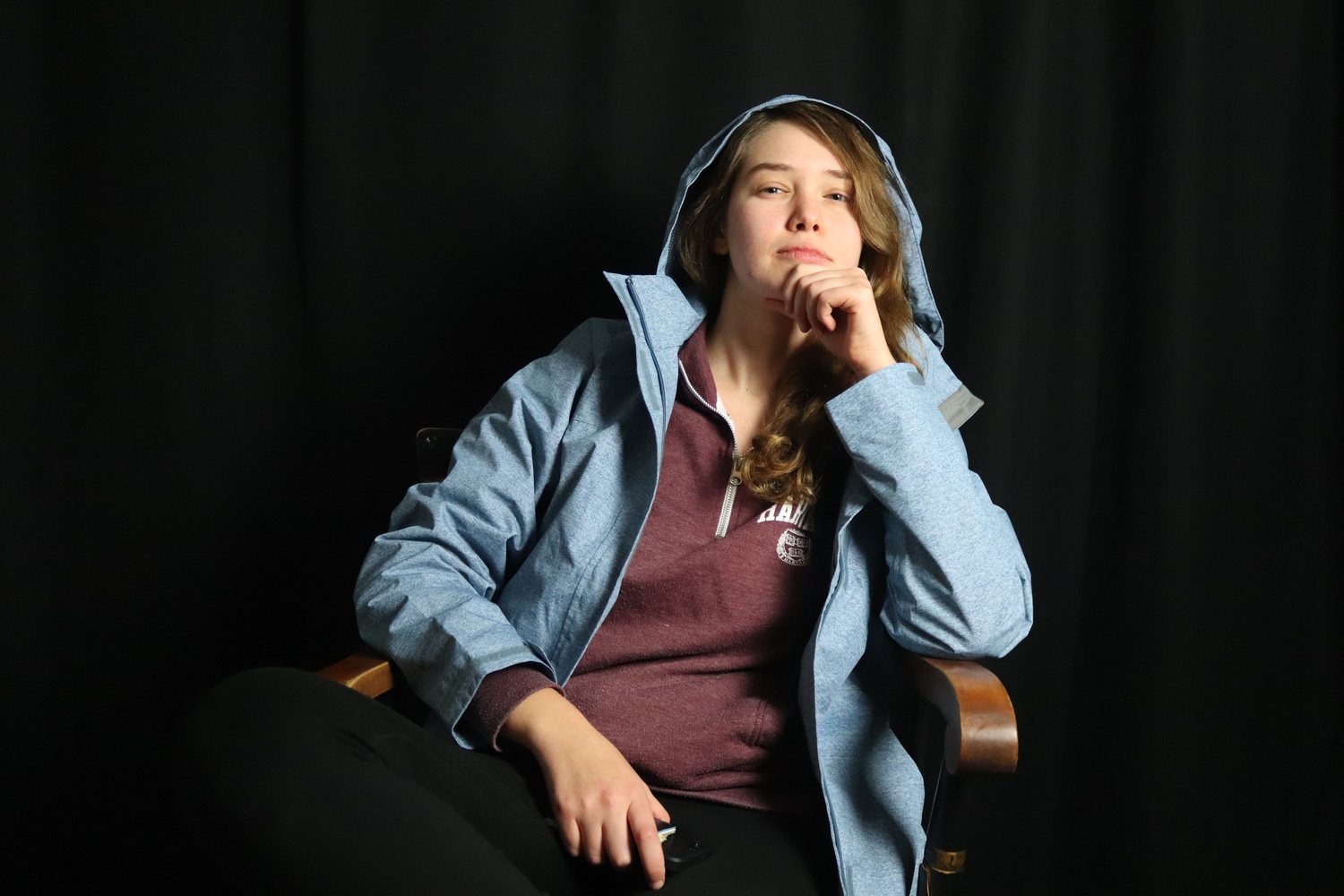 Over the past several years, Disney has embarked on a project of remaking old animated classics in live-action form. A live-action “Cinderella” was released in 2015, and “Beauty and the Beast” starred Emma Watson in 2017. Disney’s remake agenda for the next two years includes, among others, “Aladdin,” “The Lion King,” “Mulan,” and — wait for it — “Dumbo.”

I’m with you, Disney: There are no new ideas. But why limit ourselves to remaking animated films as live action? Why not go the other direction as well? Here is a list of five perfectly good live-action and computer-generated imagery (CGI) movies that need to be remade as old-style, pixelated animations. And soon.

1. “La La Land”
Heartbreaking moments aside, it’s hard to get through those sequences of Californians dancing on colorful cars or perfect couples floating through the air without thinking at least once, “Are those real people, or classic Disney princesses recreated with advanced CGI technology?” This film is first on the list, honestly, because the change might not be that hard.

2. “12 Angry Men”
Picture a movie which features 12 men in nearly identical suits, takes place entirely in one room, and depends largely on dialogue and folded paper to keep the plot moving. Now picture it animated. Better, right? Besides, the younger demographic that animation attracts has yet to experience the pain of being called for jury duty, so is really better positioned to appreciate this classic script than an adult audience anyhow.

3. “Avatar”
This movie was all about CGI. Its breakthroughs in computer animation arguably paved the way for these subsequent Disney remakes. Now is the time to strip it of that CGI, and let the movie’s brilliant, completely unproblematic plot speak for itself.

4. “The Godfather”
Nothing calls for animation like organized crime. Sure, the film’s protagonists have a lot on their plates what with the warring families, cops, drugs and general death and deception. But if a few talking mice (rats) and tweeting birds (pigeons) were hanging around to serenade them and help everyone get dressed, everyone in the Corleone family might have had a much better time.

5. “High School Musical”
Already a true Disney classic — and don’t you dare claim this one isn’t “high-quality.” This remake would be worth it just to see Zac Efron’s 2006 hair in animated form.

6. “Jaws”
Imagine “Jaws,” but the shark is Bruce from “Finding Nemo.” Play that classic theme song in your head and then chant “fish are friends, not food” to the beat. Tell me that doesn’t sound like more fun.

—Outgoing Columns Exec Yael M. Saiger can be reached at yael.saiger@thecrimson.com. She is excitedly awaiting the “Dumbo” remake and writes articles to distract herself from the burgeoning anticipation.