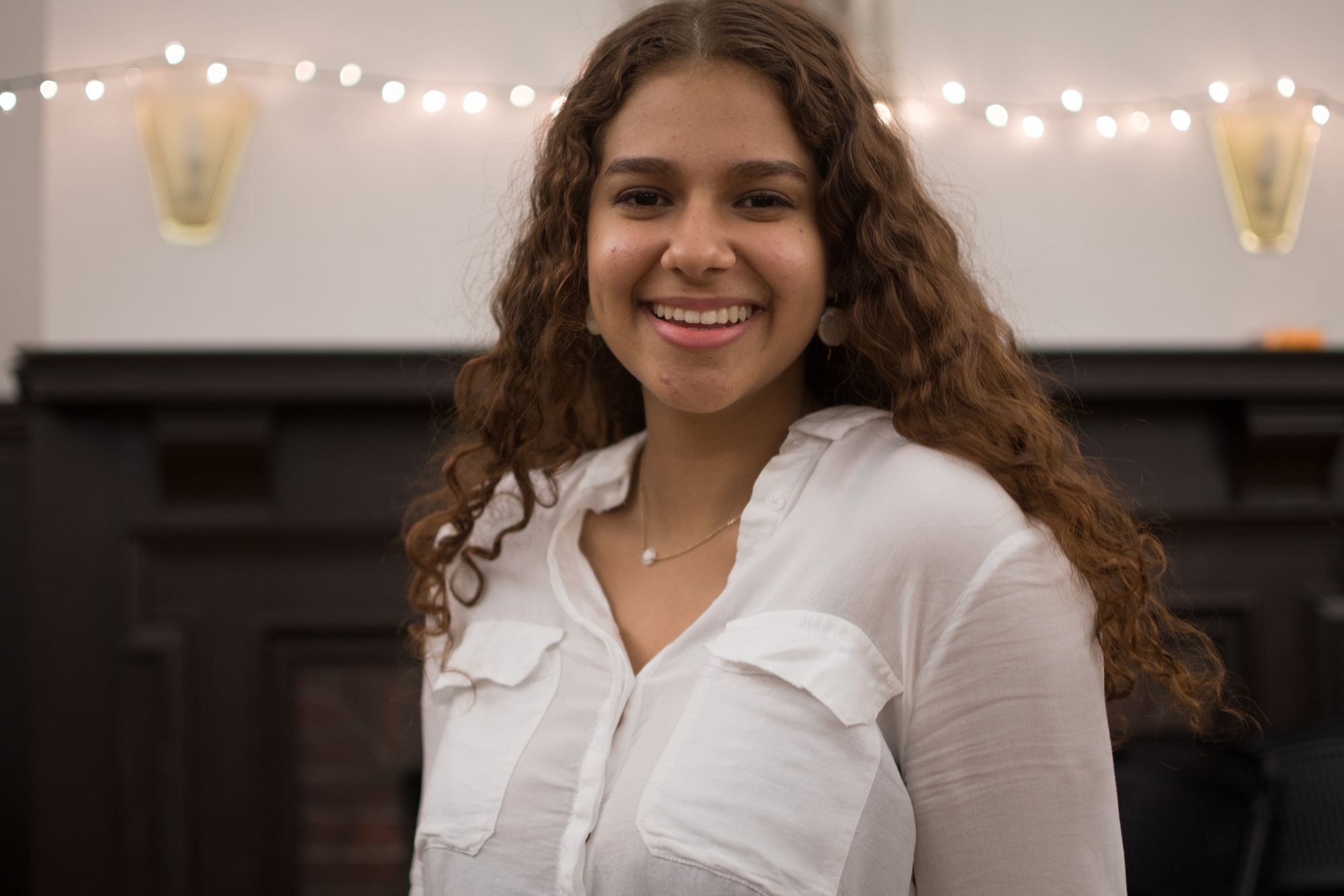 Before I take over as The Crimson’s new TV executive, I think it’s important for my readers to know where I stand: I don’t know anything about TV, because I only watch British period dramas. This curated list features my favorite ones and what I would rename them if I had power — which, thank God, I don’t. Now you will understand why all TV coverage going forward will be period dramas. It will also help my 12 boyfriends understand why I only wear powdered wigs and petticoats.

“War and Peace” (“Hats and Robes”)
If you love Lily James and hate Paul Dano, this is the show for you. Based on Tolstoy's epic novel, “War and Peace” traces the fates of three Russian aristocratic families during the Napoleonic War. Across six glorious episodes, watch them fall in love, commit incest, kill each other, and wear the largest collection of hats and silk printed robes of all time. Seriously, they even wear robes to duel. Watch it for the exquisite acting or for the fur caps — either way, you will hate Paul Dano even more than before.

“Parade’s End” (“Celibacy 101 with Benebund Cumberbutch”)
“Parade’s End” isn’t just about WWI — it’s also about Benedict Cumberbatch’s character’s celibacy. For the 4.783-hour duration of the series watch him NOT sleep with any of his love interests and continually question his integrity. Otherwise enjoy the beautiful shots of English country homes and wallpaper in this delicate love story paired with a powerful exploration of England’s dissolving class structure.

“Tess of the D’Urbervilles" (“Extremely Long & Incredibly Filmed”)
In “Tess of the D’Urbervilles,” the formidable Gemma Arterton stars as the eponymous character with sensitivity and whimsy, breathing new life into the role. The series features the most idyllic shots of the West country and also a fantastic soundtrack. While it has faults — namely Eddie Redmayne’s waistcoats and awful special effects — it is, as we say around the Arts board, flawed but compelling.

"And Then There Were None" ("Sexy Asphyxiation")
In 2015, BBC struck with a vengeance with its spooky adaptation of Agatha Christie’s classic mystery. When a mysterious stranger invites ten people to a deserted island, it is revealed that each of them has committed a deadly crime and must be punished. Over three riveting episodes, the guests (played by the most beautiful cast ever) are brutally murdered one by one. They begin to suspect foul play mainly because they are being brutally murdered one by one. It is both violent and sexy, with every shot featuring either blood, extended shadows or a good-looking actor’s brooding profile. This one is sure to give you and all my boyfriends nightmares.

“Howards End” (“My Dearest Boi”)
“Howards End” follows the eccentric lives of the bohemian Schlegel orphans as they mess up everybody’s lives. Pretty much everyone they encounter either dies or falls into poverty. Prepare to shudder through every single one of their unintentionally calamitous actions and to flinch every single time Hayley Atwell’s character calls her husband “my dearest boy,” which makes me think of this clever internet meme. Either way it’s weird. I am also shamelessly promoting my review.

—Staff writer Aline G. Damas can be reached at aline.damas@thecrimson.com. She didn’t include BBC’s 1995 adaptation of “Pride and Prejudice” because she doesn’t like it. Fight her.