TV and Movie Quotes to Add to Your Tinder Bio 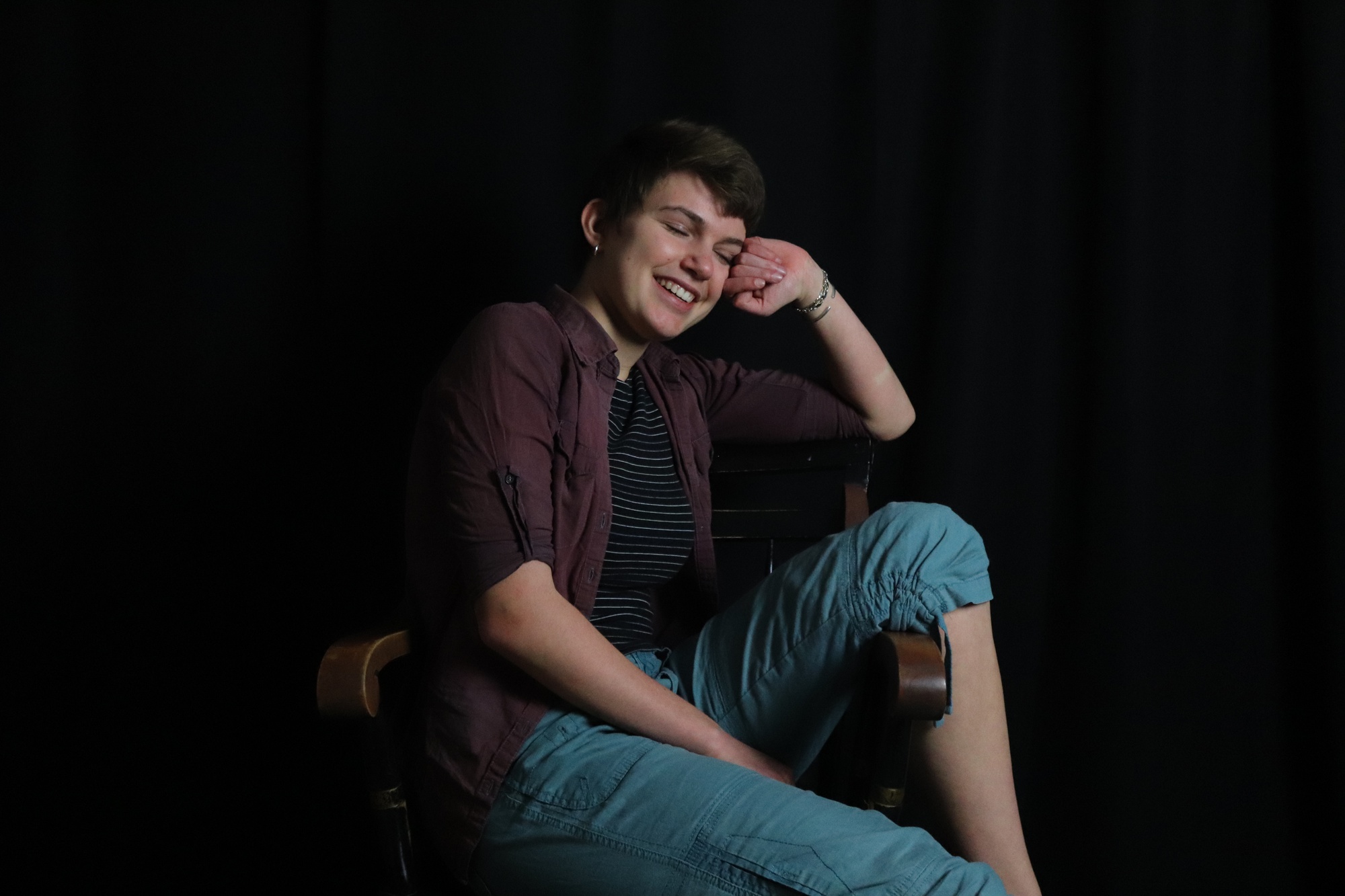 If you’ve ever used a dating app, then perhaps you, like so many others, have been overcome with the urge to bedeck your Tinder profile with quotes from wiser and funnier sources. But with such bold quotational aspirations, you face a problem. How will you find the right quote? How will you make sure that everyone knows you’re 100 percent, definitely quoting someone? How can you best convey the essence of your soul via 12 words from a movie you watched five years ago?

“‘You miss 100% of the shots you don’t take. — Wayne Gretzky’ — Michael Scott” (“The Office,” 2009)
You are the first person to ever think of quoting this line. Your allusion to a niche show like “The Office” is unprecedented. Humor reached its apex in the Year of Our Lord 2009.

Congratulations. It’s all downhill from here.

“The needs of the many outweigh the needs of the few.” (“Star Trek II: The Wrath of Khan,” 1982 and subsequent films)
Flex your intellectual prowess by quoting multiple Star Trek movies at once (!) and also, like, probably Plato or somebody. Anyone interesting will be thrilled to share their take on how Spock speaks to centuries of philosophical precedent (although notably, this tactic may be most effective on men). Be sure to let your potential hookup know right off the bat that you’re here to save our collective humanity, and that their individual form is — from a utilitarian perspective — irrelevant.

“Son of a bench,” “ash-hole,” and “bullshirt.” (“The Good Place,” 2016 - )
You may be on Tinder, but that doesn’t mean you can’t be family friendly. Let potential dates know that you’re a badash motherforker who bingewatched all three seasons of “The Good Place,” alone, from within a blanket cocoon.

“Just keep swimming.” (“Finding Nemo,” 2003)
Add this to your bio to give dating-app-users in the ether a boost of reassurance. They’re smiling in their profile pictures — but how are they really doing? Have they called their mom recently? Are they drinking enough water?

You’re probably not looking for hookups.

“I would have voted for Obama for a third term if I could.” (“Get Out,” 2017)
Inject even more politics into your dating life! Yeah, midterms are over, but it’s not too late to aggressively push people to vote (for either party, of course) in your bio. You are a changemaker, a visionary, an innovator — and without you, who knows what this country might come to? At the very least, you’ll ensure that any Tinder prospects share your impeccable political taste.

“I'm already pregnant. So, what other kind of shenanigans could I get myself into?” (“Juno,” 2007)
Bonus points if the whole “pregnant” thing is true for you, but it doesn’t have to be. You already get credit for using the word “shenanigans” on a dating app. If you can’t beat ’em or join ’em, just confuse ’em.

—Iris M. Lewis, incoming Campus Exec, let her friends make her a Tinder once. She has no forking clue how it works.