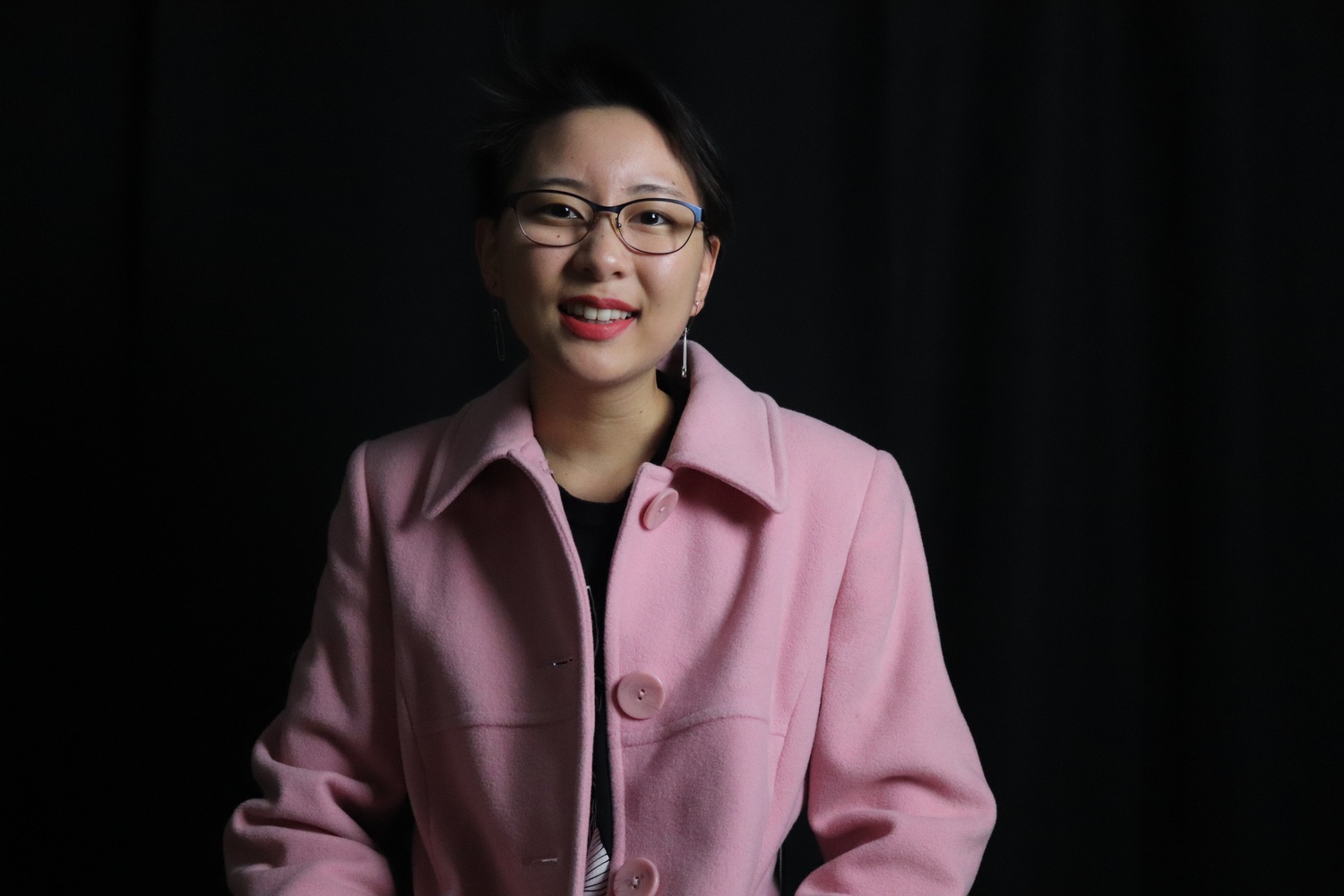 “Crazy Rich Asians,” “Fresh Off the Boat,” and “To All The Boys I Used to Love,” or whatever it’s called, never stood a chance. They were respectable attempts, for sure. Ultimately, however, they fell short of their goal, which was to create a single artwork that would accurately epitomize the lived experience of every English-speaking person on earth who traces their ancestry to Asia. Only one entity has triumphed. It’s called “subtle asian traits,” and it is peerless.

This bold artistic production follows the intertwining journeys of 633,802 members of the Asian diaspora as they abandon their solitary college lives to join the quest for pan-Asian harmony. Unflinching in its writing, the broadcast answers hard questions like “What does it mean to be part of the Asian diaspora?” (materialistic and addicted to milk tea), “What does an Asian person look like?” (at least two shades lighter than original milk tea), and “Are South Asians Asian?” (lmao, no).

Because its dethroned cultural predecessor “Crazy Rich Asians” set a high standard for respectful representation of South Asian people, “subtle asian traits” followed suit. Such characters are allowed brief, repetitive cameos to point out that they don’t understand Chinese — duh! They were never supposed to feel included in this narrative. They are there to add color to the otherwise identical cast of 720,587.

In another impressive delegation of roles, the show’s insecure Asian male actors frequently perform blackness. Cross-cultural casting is the best.

Also brimming with meaning are the costumes. The protagonists — the Four Types of Asian Females — have dazzlingly long and straight hair. This recalls the real-life appearances of the bougie Australian champagne-and-corsage-bearing producers, and also communicates the dazzling straightness of aforementioned characters.

The cultural touchstone debuted in September and is well into the exposition of its 790,315 characters’ tragic backstories. To push forward the dramatic arc, the most recent episode introduced some self-righteous dumb white people. They formerly appeared as silent extras, but they now interject with comebacks such as “Lmao I can’t even. Please get over yourselves.” The white people’s subversive presence in the narrative serves as a heart-wrenching allegory for colonization, and only time will tell where the script takes this new source of friction.

“subtle asian traits” has finally proven that great art can be activism. Long forgotten are “The Joy Luck Club,” “All American Girl,” and the dystopian courtroom drama “SFFA v. Harvard.” The claim that Asians are apolitical can now be refuted by the image of 812,855 Asian students glued to their screens for nine hours a day as they stay up-to-date on the most important Asian creation ever circulated, a vision of progress itself. Any viewers who find its writing offensive have also been gifted a new cause. Their sarcastic comments contribute to productive conversation and mark a good use of their time, because lambasting a meme group is actually the ultimate activist deed.

—Staff writer Liana E. Chow once cried looking at a Rothko. She has concluded from comparing her life to “subtle asian traits” that she must not be Asian and now prefers to identify only as the incoming Theater Exec and Comp Director. Still, she longs to see a subtle Asian meme that will make her say “literally me” and will gladly evaluate any contenders sent to liana.chow@thecrimson.com.