The Case Against ‘The Final Countdown’ 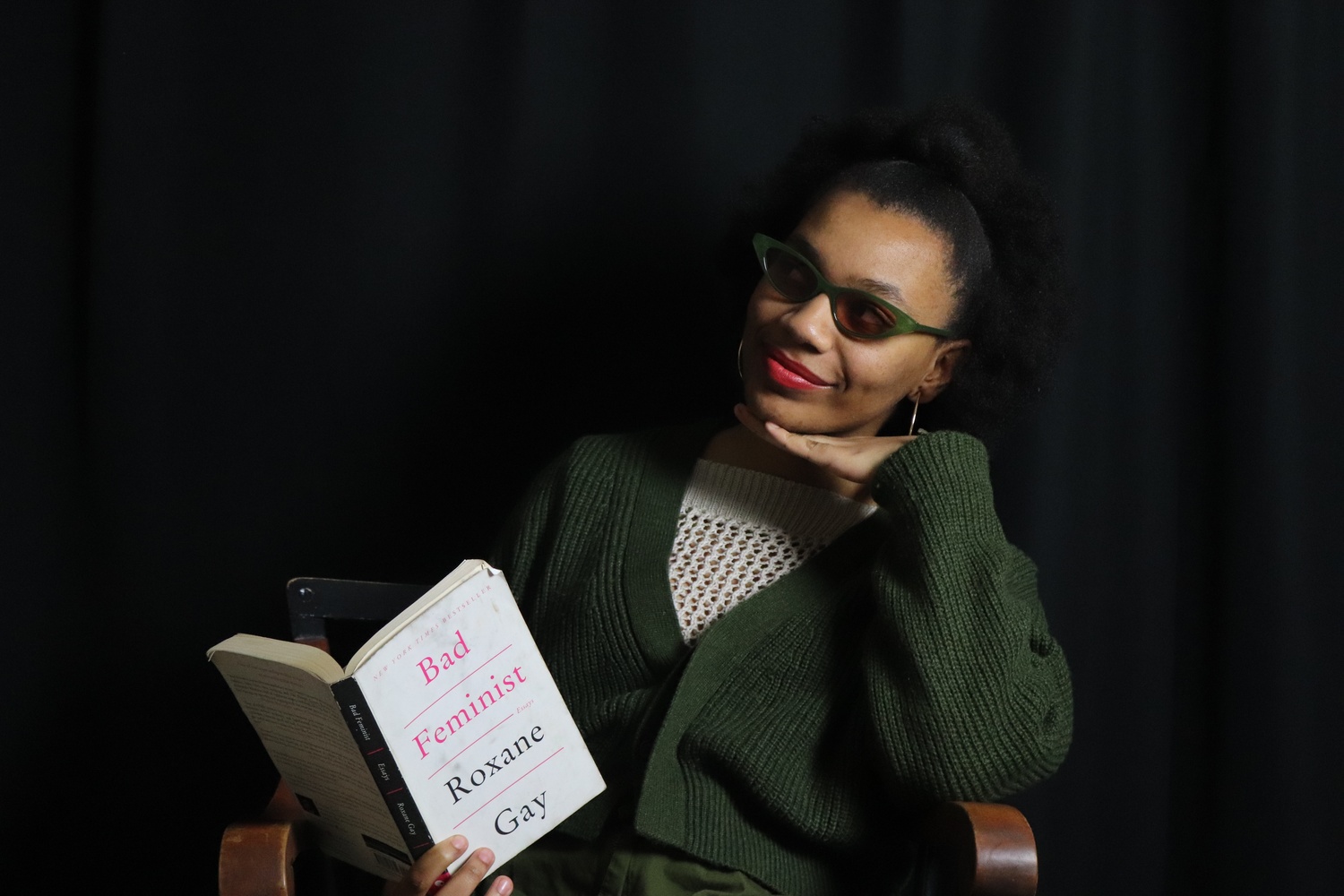 When I first comped Arts my freshman fall, I experienced the first of many inundations of overplayed, overrated songs. When several writers or compers want to pick up the same pitch, one song and one song only is constantly in play: Europe’s “The Final Countdown.” In my small comp class of 10 elected compers — in which, fun fact, my name was misspelled in the announcement! — picking up pitches wasn’t as competitive. But considering how much Arts has grown since then, it’s come to be a… tedious tradition, to say the least. And just because it’s tradition doesn’t make it right. Here is my case against “The Final Countdown” as The Crimson Arts’ unofficially official fight song.

The song’s intro lasts a whopping one minute and 26 seconds. By my calculations, each round of Rock, Paper, Scissors (the definitive means by which writers and compers battle it out for a pitch) lasts two seconds. If we’re lucky and get a whole three rounds — we do best two out of three, to make things fair — that’s six seconds. That would mean it would take at least 14 contested pitches to make it to the song’s first words. Now, unless we’re in the final week of the comp and all our execs pitch out are f-bombs — features, of course — such a scenario is unlikely to happen. The solution is clear: Down with “The Final Countdown.”

Umm… This is America. Childish Gambino said so. ‘Nuff said.

Now correct me if I’m wrong, but Rock, Paper, Scissors is a fight to the metaphorical death for a much desired pitch. So what are we counting down to? The aforementioned metaphorical death? The start of each round of Rock, Paper, Scissors? The END of each round? A true fight song must capture the aggression, the bloodshed, the pain of the fight. To focus on the lead-up to an undefined part of said fight defeats the purpose of the song entirely.

But fear not. Trust that I won’t leave you without some alternatives:

Option A: Lorde’s “Glory and Gore.” The title says it all. This song is both by Lorde, our Queen, and beautifully encapsulates the violence inherent in Rock, Paper, Scissors.

Option B: Kendrick Lamar’s “BLOOD.” “Are we going to live or die?” goes the intro. That’s the attitude compers and writers need to have going into Rock, Paper, Scissors. The song’s calming instrumentalization might help fighters focus, before the climactic ending that reflects the tense final round of the game.

No need to thank me for these recommendations. Consider this my final gift as Chair to Arts.

—Staff writer Mila Gauvin II is one of the outgoing Arts Chairs. She has vowed to bring Mila Gauvin XVII into the world, so she will be quite busy over the next couple of years. Check in on her in a decade or so to make sure she hasn’t called it quits.