How to Write a Film Review Without Watching the Film 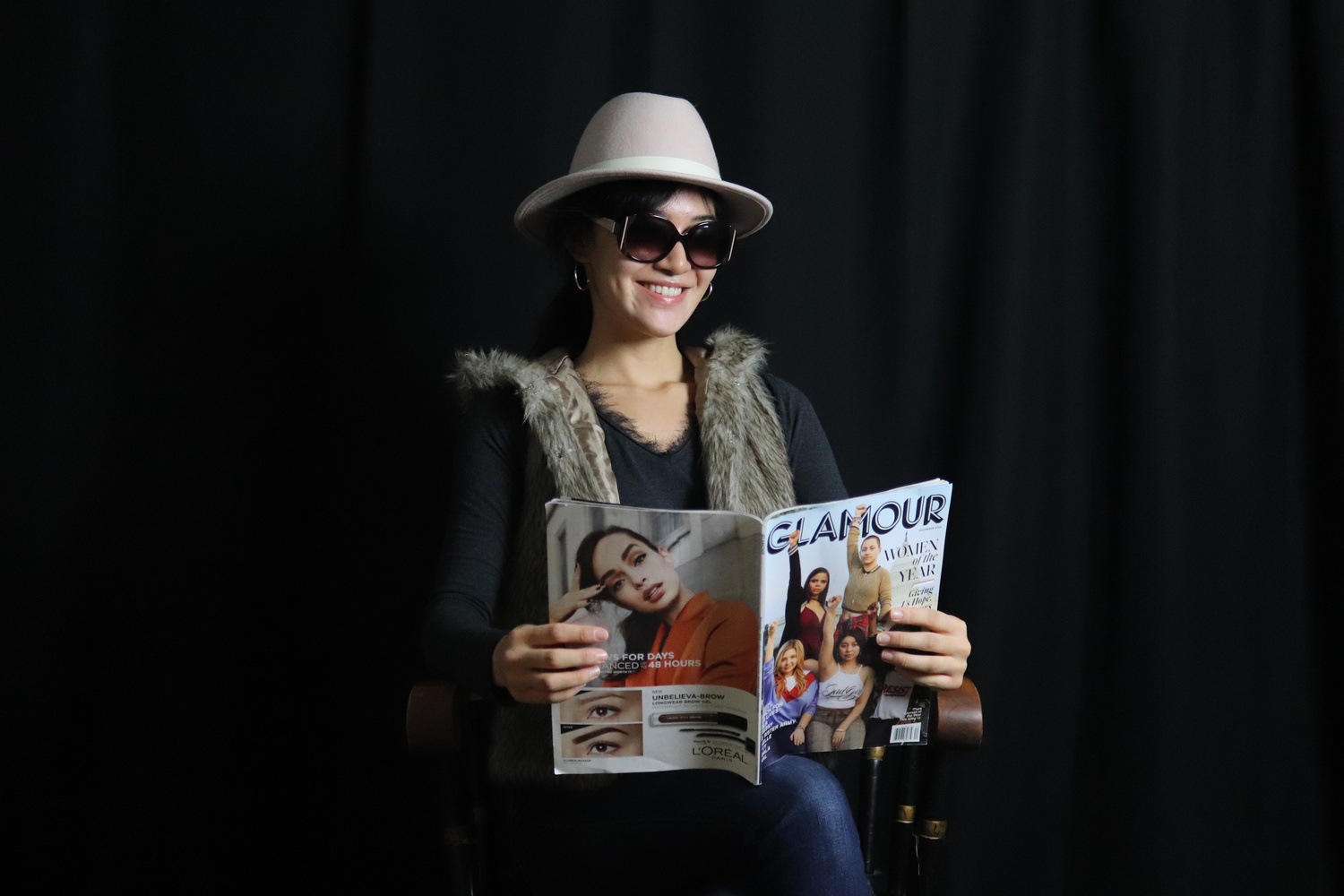 As the incoming Film Exec, I hope to gently nudge my fellow overworked Arts writers towards a healthier lifestyle. I promise that if you pick up my pitches, you’ll enjoy more freedom than you would writing for any other section. No more staying up late to meet deadlines. Harvard is difficult enough as it is; as we lose touch with the joy of exploratory learning, trudging through assignments that feel forced upon us. In hopes of making your work at The Crimson more efficient, I’ve provided a set of guidelines with original buzzwords and a consistent set of star ratings you can use to write quick, painless reviews without having to ever watch a single film.

Online Screeners: Sleep debt is a real problem in college. If you pick up an online screener, I require that you sleep while it plays. As your self-appointed wellness mentor, I require that you be tucked into bed and in a horizontal position; no laying prostrate — it’s bad for your back. For maximum comfort, you must also wear a pajama uniform from the Life is Good company (I get a commission). You can assess the quality of the film by the quality of your sleep. If your sleep is un-interrupted, the “boring” film will earn -1/10 stars. If you awake intermittently, you will assign the “decent” film 3/6 stars.

Lunch Break: The outgoing Film Exec forbade me from taking bathroom breaks when watching films in theaters because I should be a serious, meticulous Harvard critic. In the case of emergencies, I was told that I could tell exactly when to take strategic breaks by paying attention to context clues and the narrative development in a film. I wasn’t to miss any important details. But this semester, self-care is the order of the day. Next to AMC Boston Common, where most screenings take place, The Thinking Cup sells excellent paninis. I want you to be well-nourished, so I require you to take your mid-film lunch break there. Attendance will be taken (I get a commission). When you come back at the very end of the film, you won’t know what’s going on, or how the characters got from point A to point B. A film that is so “lacking in context clues and narrative development” should earn 0/15 stars.

Personal Happiness: I want you to be happy. Laughter is the best medicine, so when the audience laughs, you must laugh. A “funny” film would earn 6/5 stars. Aristotle championed the social value of tragedy because it induces catharsis in spectators. In other words, crying is also good for you, so I require you to cry when the audience cries. A “sad” film would earn 13/16 stars. If the audience cries hysterically, the “poignant” film gets 15/17 stars. I also require that you use Kirkland Signature tissues to dry your tears (I’m an influencer for Costco, so I get a commission), and that you submit physical proof of your emotionally cleansed state along with your review.

Disclaimer: The author does not actually receive commision from Life is Good, The Thinking Cup, or Costco. Unfortunately.

—Incoming Film Exec and wellness revolutionary Claire N. Park intends to forge a reputation as the most laid-back exec the Arts board has ever seen. She is fed up with Harvard’s culture of overwork and selling out. She believes that the historic reluctance of Arts writers past in picking up film pitches was due to their previously demanding requirements, so every writer will now be contractually obligated to pick up two of her pitches every week. It’s for their own good.