Real Music is Dead and You Killed It 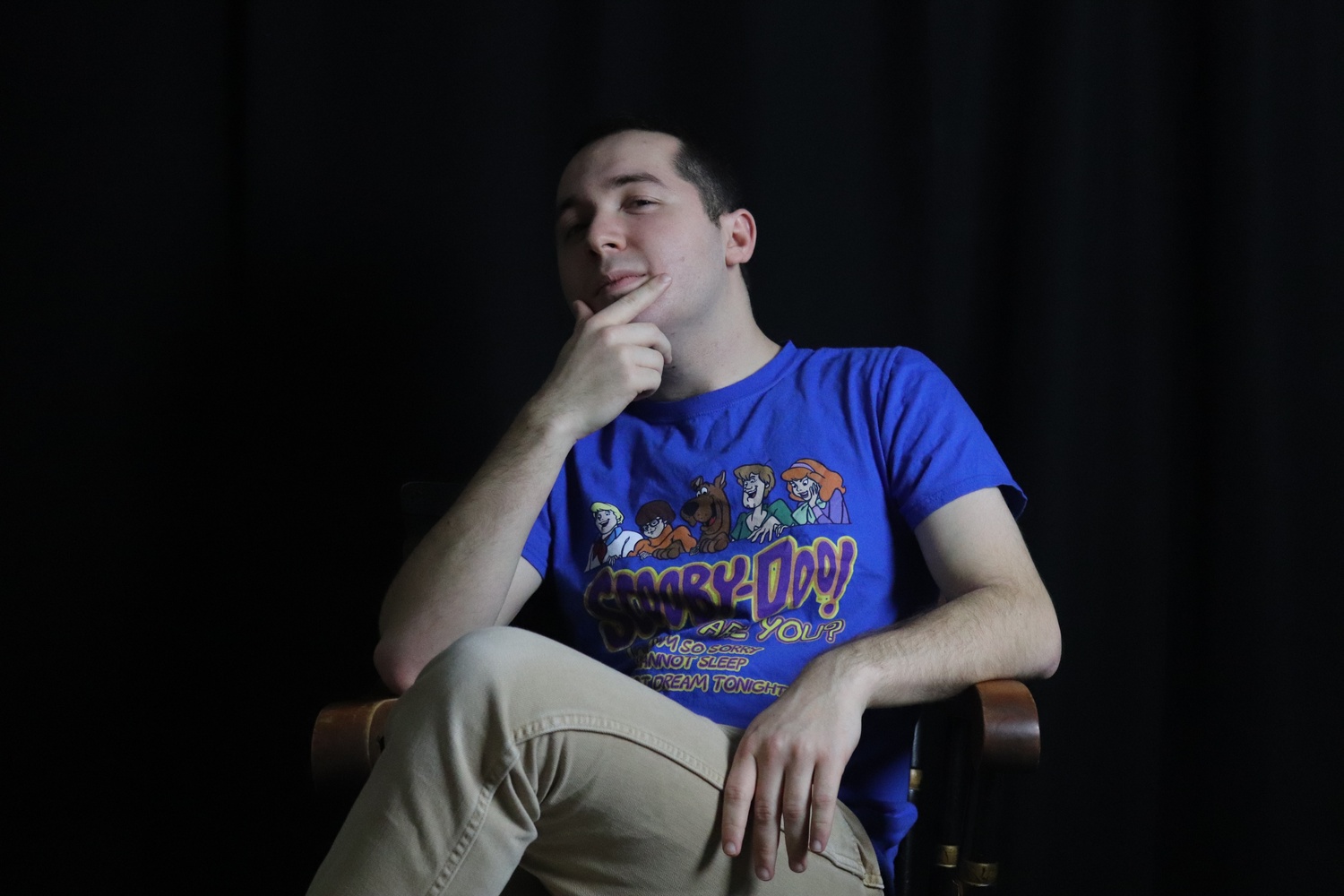 Last week, at a party, I submitted to the disc jockey a daring request: I inquired if he had the fortitude to play Lou Bega’s “Mambo No. 5.”

“Sorry, we don’t play that kind of music,” he plebishly replied. “The kids don’t like that kind of stuff.” As I moped away, I heard “Dance Yrself Clean” by LCD Soundsystem blare over the speakers. The sheeple ate it up.

Our society has sunk to cultural depths that would make the Founding Fathers shudder. Bland, unoriginal music like Haydn and Beethoven dominate Harvard’s music scene, and it seems like some students — though I hesitate even to call them that — listen to nothing else. I think that’s pathetic.

“Music” groups like Steely Dan are so successful because they produce catchy music, stuff you don’t have to think about, even though it’s not good, deep stuff like “Don’t Stop Believin’” by Journey. You all as a society have lost your way. Even though good, real music exists, your indifference has stunted careers, nearly preventing real artists’ work from ever getting to the ears of music savants like myself. Just think of how musically bereft we would be if not for Barenaked Ladies’ “One Week.”

How did we get here? All social catastrophes begin somewhere. I personally blame the British. Their thirst for revenge after losing the American Revolution led them to export artists all the way to the States to water down the quality of our music. Soon, deep artists like Elvis Presley and Carl Perkins became The Who and — ugh — The Beatles. The Beatles perfected the method of blandness, releasing the same album 12 times. Americans ate it up, setting the stage for our nation’s downfall. We live in a time where talentless artists like Frank Ocean and Death Grips can release whatever they want and it will sell big because you all are too stupid to know the difference.

But together, you all can change! Some of the most iconic songs of all time — “Burnin’ Up” (Jonas Brothers), “Stacy’s Mom” (Fountains of Wayne), “1985” (Bowling for Soup) — were created by a couple Americans exercising the heights of their literary wit. People like you (the reader) have helped erode the significance of these masterpieces through your frivolous obsession with The Smiths. You must see the error of your ways because, for far too long, good music has had to suffer at the hands of this utter garbage.

I do not believe that you should only listen to high art. Sometimes, drivel like Led Zeppelin can be rewarding. But we should not restrict ourselves to only the simple, catchy music we hear at parties. If we do that, then we lose the opportunity to hear prodigies like the Bee Gees.

The musical dullness society created is an utter monstrosity. You all must reckon with what you have done. I challenge you to peruse truly adventurous music. Listen to “All Star” by Smash Mouth. Then look up “Mambo No. 5” and immerse yourself in actual music.