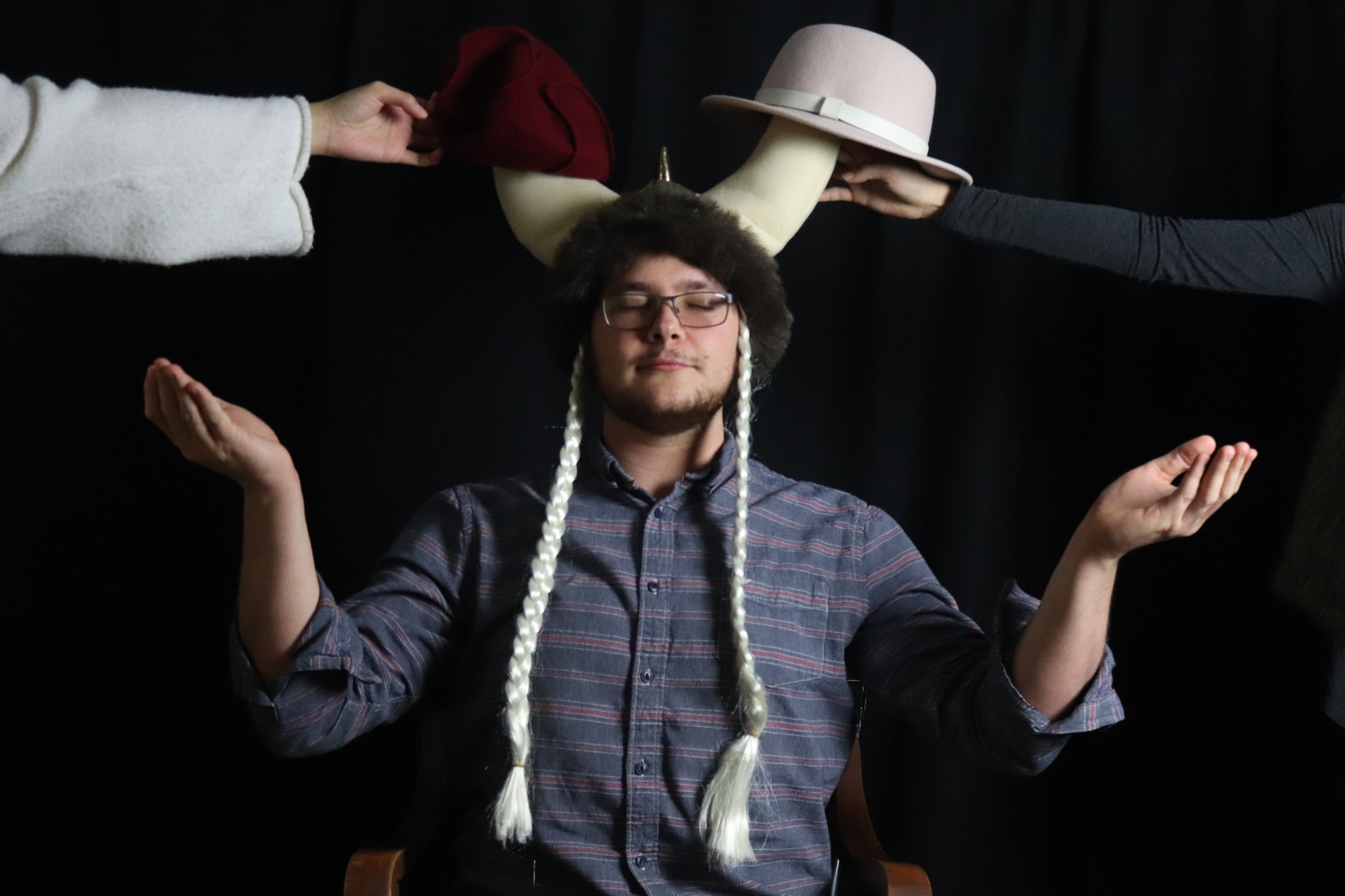 We’ve all been there: The week before, you’d clicked “Interested” on a friend’s invitation to a student group’s event. “It’ll be fine,” you told yourself, despite the fact that you were drinking your third black coffee of the evening at 11 p.m. because you had an essay due in 10 hours. “It’s just a busy time of year is all, next week will be much lighter,” you foolishly assured yourself, somehow not realizing that you’d been saying the same thing since the second week of the semester.

Well, now it’s Judgment Day and Mark Zuckerberg himself is blowing up your phone to notify you that not only is the event of interest occuring in just an hour, but also that 15 of your best friends are going. Here are the top five reasons you can give them to excuse your absence, while avoiding social ruination:

Ah yes, old faithful. Vague enough that you can use it for just about anything, and uninteresting enough that no one will ever ask you what actually came up. Particularly useful for situations in which the something that came up is actually just you deciding you don’t feel like leaving wherever you are, or the paper that you’ve already known about for six weeks but still allowed to creep up on you.

Full-bodied excuse with just a hint of nutty behavior. You of course knew exactly when the event would occur. What you did not know was how long it would take you to actually slog through that problem set, and now you’re so mentally exhausted that you’d prefer to stare at a wall and do nothing than go to another panel on the mating behavior of the Peregrine falcon, even if you promised your friend that you’d go. You live and die by your G-Cal — what’s a little “accidental” deletion between friends, anyway?

3. “I got swamped with work today — totally out of the blue!”

The best lies contain a grain of truth. Indeed, you were swamped with work, but you knew it was coming. You’ve known for weeks, perhaps for the entire semester, about this particular wave of work, but you’ve been so busy just barely keeping your head above water that you didn’t have time to prepare for it. It’s gotta get done, and maybe that means you’re not going to that Halloweekend pregame after all.

2. “I think I’m coming down with something, wouldn’t want to get you sick!”

It’s Sunday night, 9:58 p.m. Your Monday morning p-set isn’t looking as done as it needs to be, and the event starts in 17 minutes. You’re trying to decide between a life of social fulfillment and academic success, when — what’s that? Did you just sniffle? Well, you’d better stay in and work. Your illness may prevent you from socializing, but it’s not all bad: At least now you’ll get that p-set done in time. And if you feel totally fine tomorrow, well — hard work is the best medicine.

I’m fully aware that most people don’t actually follow up on events they mark “Interested” on Facebook. I, too, usually just allow the notifications to fade into the void like so many motes of dust. Did I even once entertain the idea of actually going to any of these events? Perhaps, in another life. But not this one. In this life, there is no “going” to “events.” There is only “interest” in a version of reality where your fantasies of doing something that doesn’t require proximity to a library, caffeine, or both are anything more than idle dreams.

—Outgoing New Media Exec Noah F. Houghton ’20 has been labeled many things: A dreamer, a programmer, a writer, a hazard to public safety. He is on the Arts Board because he loves The Harvard Crimson and wants it to succeed. He would love to do things, but finds that he is paralyzed by his commitment to do the things he already has to do (of which there are many). In between attempting to use basic programming skills to make the AI from “Ex Machina” so that he can pass from this world in a suitably sexy and terrifying fashion, he attempts to convince brick walls that video games are art. He lives in Quincy House with 4 roommates and his crippling fear of irrelevance.