Portrait of an Artist: Musa Syeed 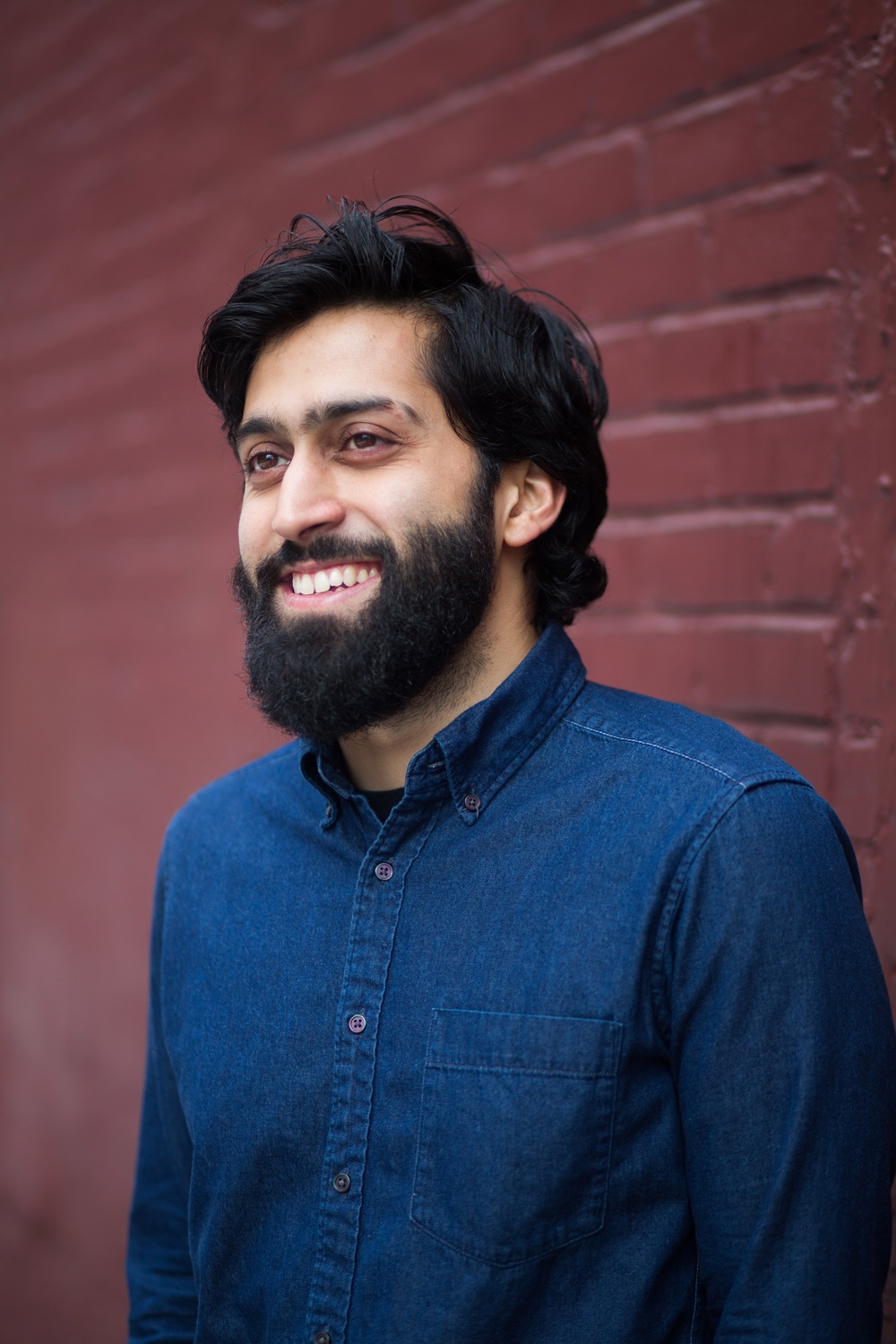 Musa Syeed is a Briggs-Copeland Lecturer in the English department. By Courtesy of Musa Syeed
By Cat D. Hyeon, Contributing Writer

Musa Syeed is an award-winning filmmaker and a Briggs-Copeland Lecturer in the English department. He graduated from New York University’s Tisch School of the Arts, and since then has directed feature films including “Valley of Saints” (2012), “A Stray” (2016), and also co-wrote “Menashe” (2017). He is currently teaching two creative writing workshops on screenwriting and documentary writing.

The Harvard Crimson: What made you want to become a filmmaker?

Musa Syeed: I’ve always liked movies. I think some early experiences I had at the movies made me interested in picking up the camera. In particular, when I was, I don’t know, maybe 10 or 11 years old, there was some Arnold Schwarzenegger movie that came out where the bad guys in the movie looked like me or my family, I guess. So, one of the uncles from our community took us to the theater to protest the film. We were putting these pamphlets on people’s cars, trying to dispel stereotypes about Muslims. It struck me at that time how silly what we were doing was, that we were trying to take on this big Hollywood movie with this Xerox piece of paper that was not even well-written. So, I think at that time, I started to make little home movies and stuff, but I felt like this could be a career. I could create work that could tell a different story or tell a better story. So, that was part of the initial motivation.

At the same time, I just really love the spectacle of cinema. I was really into special effects at that time and doing green screen and riffs of “Star Wars” and things like that. So, my love for the medium, but then also... this sort of social good that it could do motivated me to go into film. I ended up going to NYU film school and since then, I’ve been making movies.

THC: Can you talk about your process or inspiration?

MS: When I went to film school, I hadn’t previously really been exposed to documentary filmmaking that much. With the people I’ve met there and classes that I took, I ended up focusing on documentary… I think making film this way felt like it opened more possibilities for people to tell a story together, in a way. Obviously, even in documentary, you’re still directing and manipulating footage, but the process of allowing the process to be informed by other people made [it] more exciting to me…

My first feature film, I made in Kashmir… When we were going to shoot it, there was this military curfew. There was a cycle of killings and protests that put the Valley of Kashmir on lockdown… We had to throw out the script and improvise with the local actors I had found. It was important to me to make that film at that time just because I had grown up not knowing much about this place.

THC: What ended up happening with the film?

MS: We ended up making the film, but we did it in this improvised kind of way with a very small crew of two people and myself, and with nonprofessional actors, all local actors and in Kushirian language, which is a language I don’t speak. That film ended up winning an Audience Award at Sundance and I think just the spontaneous quality of it, the authenticity of the performances and all that stuff was drawn because it was such a collaborative effort with the actors.

THC: What made you want to switch to teaching?

MS: A lot of the people who have been my students have ended up being my collaborators in different ways. My own mentors in college, they helped me get funding for my first film or continued to give me advice on everything… It’s fun for me to see the things people are working on and thinking about. And I mean, the landscape has changed even from when I first started out of school. There’s more consciousness and room for diversity.

THC: What do you hope to incorporate in your curriculum?

MS: Part of the documentary course was trying to get students off campus, to do field work, create new relationships and find subjects for documentaries. It’s been fun because a lot of students have told me it can be a bubble on campus and so getting students outside of that is good for everyone. And also [it’s] about training yourself to see stories in the world around you.