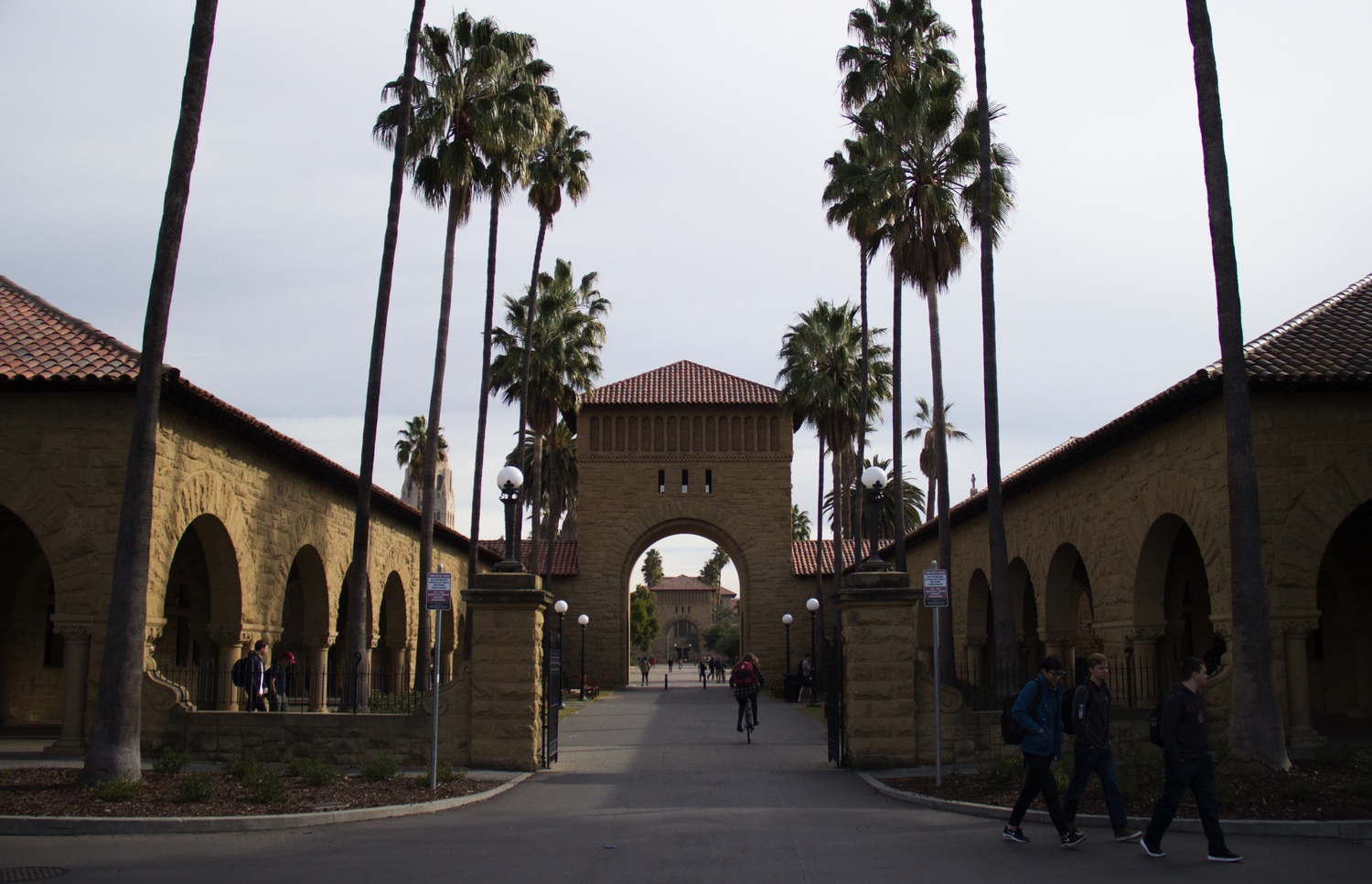 Harvard’s Advanced Standing program, which allows students to graduate in three years or with a bachelor’s and master’s after four, is not particularly popular among students. But on the other side of the country at Stanford, nearly one in five students participate in a similar joint degree program.

Advanced Standing allows some Harvard College students who enter freshman year with high-level coursework to either graduate early or with multiple degrees. Stanford’s analogous program—known as coterminal degrees—permits students to earn both a bachelor’s and master’s in whatever time they deem necessary, so long as they earn 240 total credits. For some ambitious students, that means earning both degrees in as short a span as four years.

In order to petition for Advanced Standing at Harvard, students must enter the College with one full year of study under their belts, “documented by AP exams, an IB diploma, or other international credentials,” according to the Office of Undergraduate Education’s website. If approved, such students are granted 32 credits—the equivalent of one year of College coursework—on their transcripts, allowing them to move through the College in a shorter amount of time.

While Harvard does not publish the number of students pursuing Advanced Standing, Noël Bisson, associate dean of undergraduate education, previously said only a “tiny” amount of students choose to do so. According to Harvard’s online alumni directory, at least 40 students—a small fraction of the approximately 1600 total seniors—graduated from the College in 2017 with both a bachelor’s degree and a master’s degree.

At Stanford, though, around 20 percent of undergraduates pursue the coterminal program, according to James T. Campbell, a history professor and co-chair of a Stanford committee tasked with studying the undergraduate program.

Campbell said that, of the roughly one-fifth of undergraduates pursuing their bachelor’s and master’s concurrently, the majority are students who want to use a master’s degree to advance quickly in their field of study.

“I think it’s not by any means limited to—but most dramatic in—students who are doing engineering degrees or who are in other fields in which a master’s degree is a terminal degree or a practitioners degree,” Campbell said.

Stanford coterminal students said they appreciate the flexibility the degree program affords them, permitting participants to pursue all their interests over the course of many semesters.

“It’s this perfect buffer between graduating from undergrad and actually going into the real world,” Devangi Vivrekar, a Stanford student pursuing her coterminal degree, said. “It’s like buying some time to go a little deeper and address that feeling of ‘I wish I could take five more classes.'"

While Stanford students said they value the chance to deepen their coursework, some at Harvard say they worry Advanced Standing might cut short their time at the College, preventing them from exploring the full range of possible activities on campus.

Nike S. Izmaylov ’19, one student pursuing Advanced Standing at the College, said advisors encouraged her to think carefully about rushing her undergraduate degree.

“I receive a lot of cautionary things that some students take Advanced Standing because they think that ‘advanced’ is something that is inherently beneficial, that’s like proving themselves to be smart or something like that,” Izmaylov said.

Harvard is exploring a policy change that would make it more difficult for students to pursue Advanced Standing.

The Faculty of Arts and Sciences is debating a motion that would stop AP scores from counting for credit. While this would make eligibility for Advanced Standing universal, the changes would also make it impossible for students to pursue a bachelor’s degree in three years. Instead, undergraduates would only be able to earn a master’s degree in four.

Campbell said he finds the stated goal of some Stanford students—to complete their bachelor’s and master’s degrees as quickly as possible—“a little disturbing.”

“A lot of our students are now trying to pick up a coterm degree in the four years or maybe one extra quarter or two extra quarters,” he said. That would require cramming many credits into few semesters.

“Call me old fashioned, but I adhere to the belief that the purpose of college education is not simply a degree that you want to get as soon as possible, but is also an experience,” he said. “It’s living in a particular town or community—a formative period in one’s life.”

Campbell added that, though many coterminal students have valid reasons for pursuing concurrent degrees, he worries others may be doing so out of misplaced ambition.

“I often look at the mill that we put you through to get into schools like this and I think you deserve an apology from my generation,” he said. “What you have done is become these kinds of phenomenal multi-taskers, and I’d think a lot of people have a really hard time turning it off.”