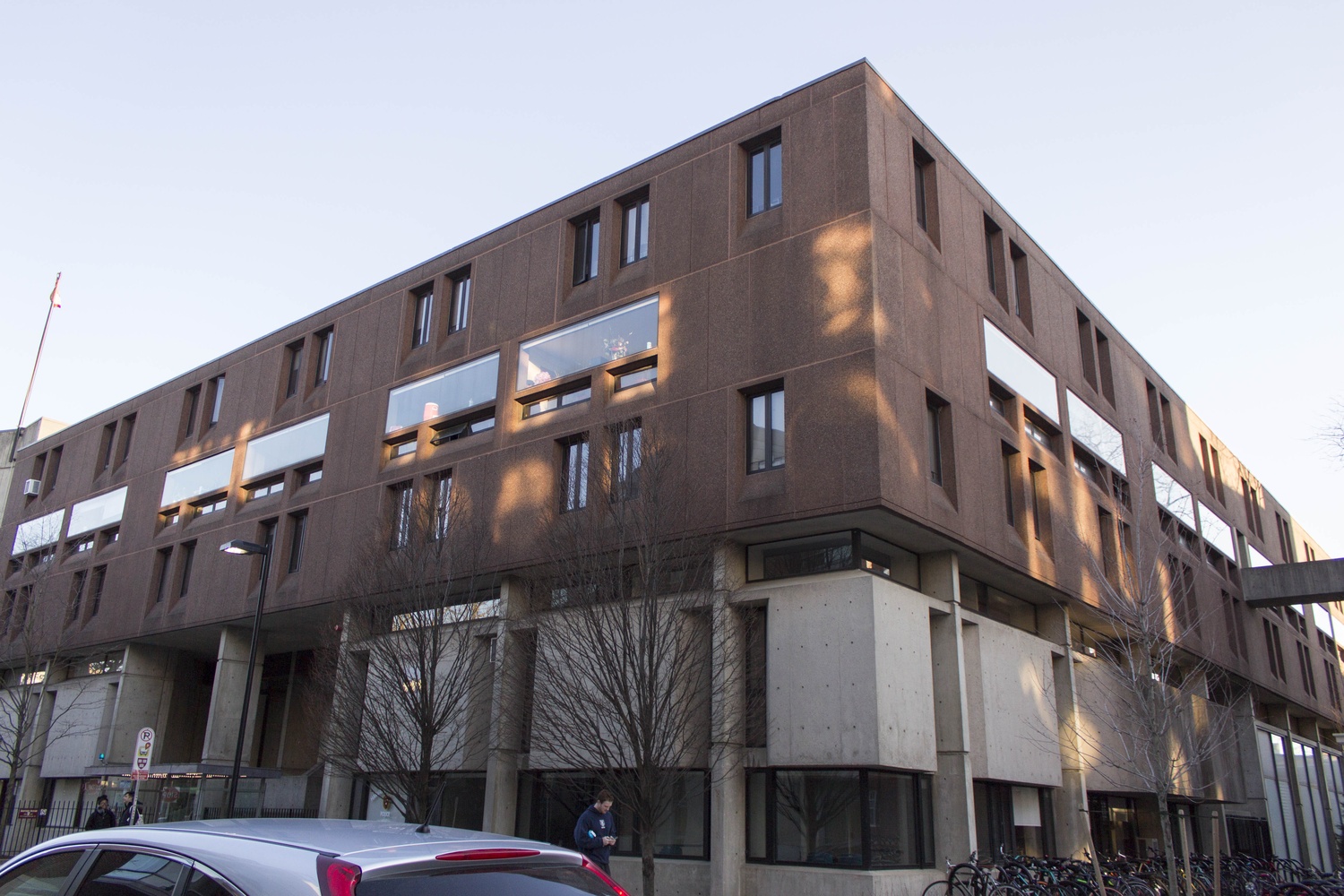 Mather’s House Committee is facing backlash from some Mather residents over a controversial Housing Day t-shirt design that several students criticized for what they called its racist undertones.

On Friday, the Mather House Committee, a social programming board that organizes events for House residents, sent out a poll requesting students to vote on several options for the design of Mather’s annual Housing Day t-shirt.

One of the options comprised a t-shirt parodying Kendrick Lamar’s 2017 album, “Damn”; the design replaced the artist’s image with a gorilla, the mascot of Mather.

In the wake of the poll, students quickly took to one of Mather’s House-wide email lists to vent their frustration and list objections to the “Damn” design.

After receiving a private email, the House committee quickly removed the design and committee co-chairs Sofia C. Kennedy ’19 and Pablo A. Reimers ’19 issued an apology.

“We recognize that this issue has deeply offended members of our community, and for that we sincerely apologize,” Kennedy and Reimers wrote in an email to House residents. “We realize it is an issue in itself that we did not notice the racial connotations of the design and we hope to learn from this mistake.”

Kennedy and Reimers were not immediately available for comment Tuesday.

Housing Day is an annual College-wide celebration during which rising sophomores learn of their assignment to one of Harvard’s 12 upperclassmen Houses. Current House residents traditionally design and wear special t-shirts meant to reflect the House’s mascot or traditions.

Melonie N. Vaughn ’19, a Mather resident, said she was one of the students who replied to the House Committee’s email to question the proposed t-shirt.

Vaughn, who is black, called the design "racist." She said she was surprised the House committee disseminated the design to all Mather residents on the email list without subjecting the t-shirt to more scrutiny, calling it “one of the most disappointing and frustrating things that’s happened” to her at Harvard.

“Thinking about the process and what it took for them to get to that point, it’s just extremely disappointing and disturbing that the housing committee would look at an image of a black man, with his face turned into an ape, and would just be like, ‘this is okay,’” Vaughn said.

“I can’t even imagine how I would feel on Housing Day if I was a freshman who got assigned Mather and had to walk into the group of people welcoming me and see them wearing this image,” she added.

Kalila G. Jackson-Spieker, a Mather race relations tutor, and Mather’s House Committee organized a House-wide conversation Sunday afternoon to discuss the design. She encouraged students to “share any thoughts or concerns regarding the design” and “how we can do better moving forward.”

“There was agreement that we should implement some concrete steps to ensure that we are sensitive to our remarkably diverse and creative house even as we celebrate it, and equally the need to be respectful in our conversations on- and off-line,” they wrote. “HoCo and all of us are still digesting the events and discussions, but we are optimistic that we will come out of this a better, closer community.”