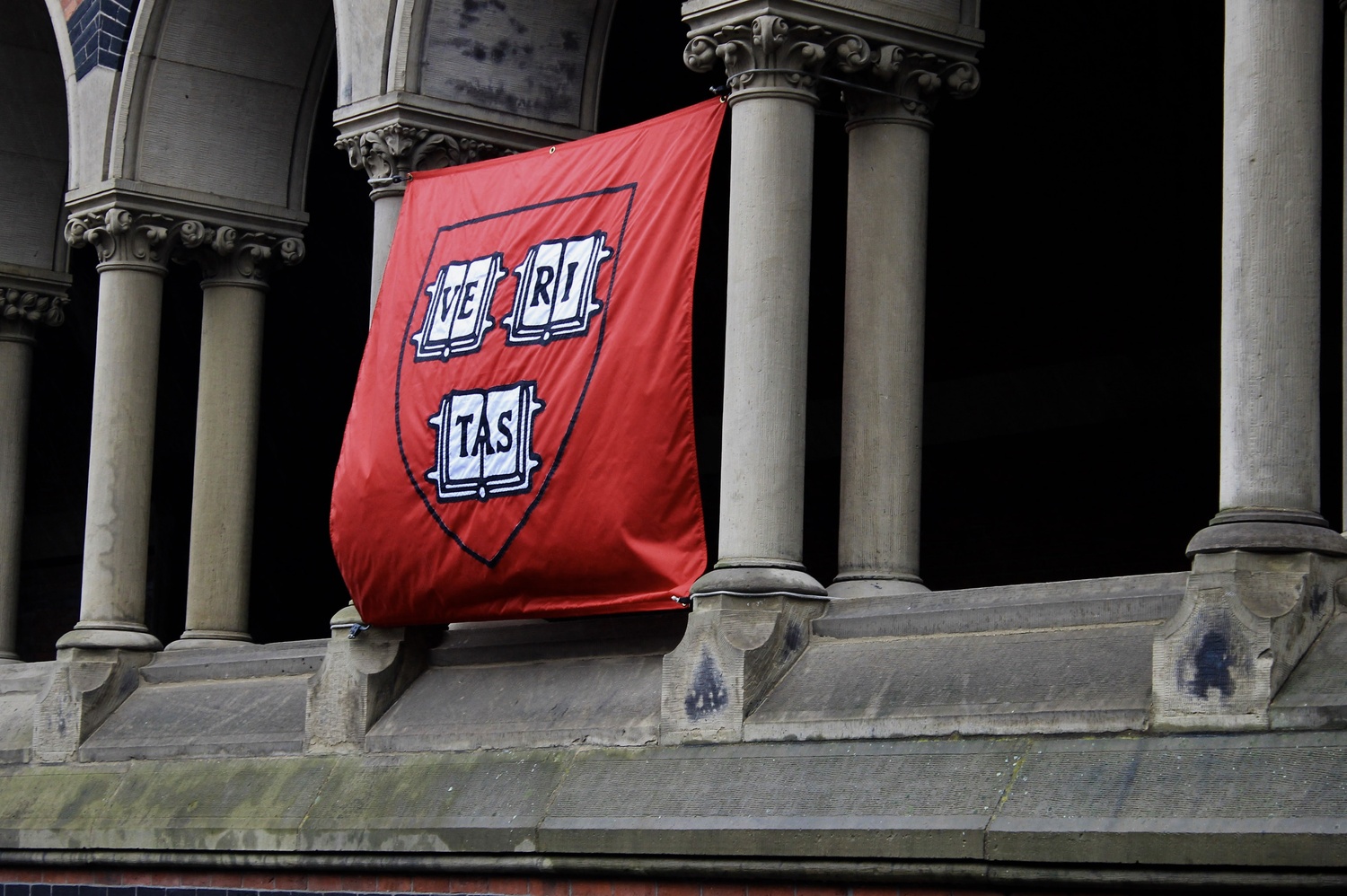 On a grey weekend with only a few hints of sun, Class of 2019 parents descended on Harvard Yard for Junior Family Weekend to see their children and to learn more about the “Harvard experience.”

This past Saturday and Sunday, that experience included an on-campus performance, lectures led by house deans, and regularly scheduled classes on topics ranging from intermediate macroeconomics to organic chemistry to the Hebrew Bible.

Marion E. Clemens and Thomas P. Clemens, parents to Rachel E. Clemens ’19, said they hoped to watch one of the campus productions during their visit.

“Normally we go to [HRO] concerts, so we’d like to do something different. There’s a play where you can only get two tickets per student, so we’re trying to figure that out—tomorrow’s a little up in the air,” Marion E. Clemens said.

Instead of rushing to clean his dorm room and wash laundry before his parents’ upcoming visit, Evan C. MacKay ’19 said he chose to coordinate meetings between his friends and parents to show them a small slice of regular life on campus.

“I tried to text friends and see whose parents were coming and weren’t coming. I wanted to make sure that those friends that I have get to meet my parents,” MacKay said. “I know that my parents would really want to be able to meet my friends whose parents couldn’t travel.”

His mother, Debbie J. MacKay, agreed with her son. She said the best part of the weekend was meeting Evan’s friends and their families.

“That’s the beauty of it: all of his friends are so diverse. Everybody’s making it their own, individualizing their experience,” she said.

Evan MacKay noted that this weekend’s visit isn’t like others: the value of coming to campus isn’t just about parents and child seeing each other for the first time in a while.

“It’s about opening up Harvard space to them. On this special day, they can go into the library, the dining halls—and they were able to go to the gym this morning, which they really liked,” he said.

The weekend’s activities can vary wildly, though, depending on the a student's hometown. For juniors who live near Cambridge, Mass., like Peter Z. Hartnett ’19, Junior Family Weekend is not as significant.

"I’m actually from fairly close, so it’s not too much of an ordeal for my parents. So it’s like an hour and a half. I do see them fairly often, more than just for parents’ weekend,” Hartnett said.

Though Jennifer Wang ’18-’19 said she plans to graduate in 2019, she said it did not make sense for her parents to make the trek from California. Wang is a “social senior” and said she plans to walk with her friends at Commencement in May.

“For me [the weekend] was not too different. All my roommates are seniors, so I didn’t actually see too, too many parents,” Wang said.