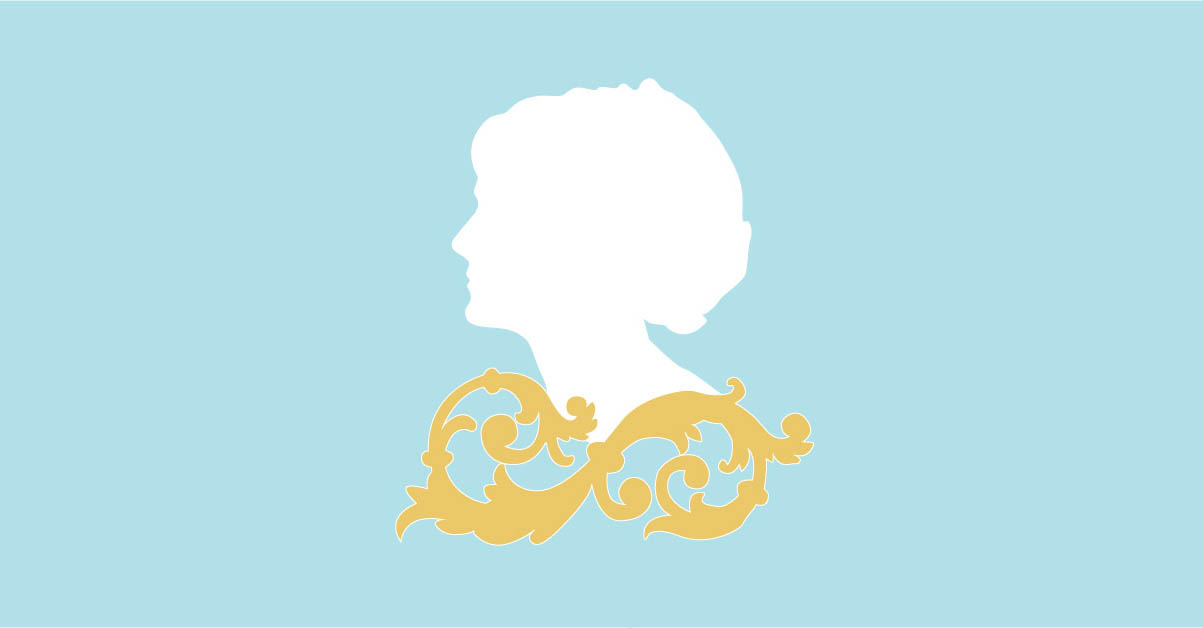 A boy in my year once asked me who my favorite author was. When I replied that I loved Jane Austen, he seemed a bit confused.

“Is she the one who wrote about Victorian ladies and tea parties?” he asked.

This time I was confused—not so much by what he said, but by the way he said it. I thought that Jane Austen had long ago shaken off her reputation as a writer of frivolous love stories. I had even learned recently in Professor Deidre Lynch’s class—Jane Austen’s Fiction and Fans—that for many years, the famed author had been recognized for her literary merit: her delightful writing, satire, complex characters and masterful use of free-indirect discourse, a technique that many other names in literature—including Virginia Woolf—used.

Why, then, was what she wrote about still reduced to “tea parties?” Yes, this boy was ignorant, but when I thought more about what he had said, I realized that the reason so many people mistake Austen’s intricate narratives and heroines for “tea parties” and “Victorian ladies” is because of the deep-seated fanaticism that is now inseparable from the books, the fetishization of the period in which the books themselves are set, and their many romanticized and often unfaithful adaptations. This breed of fanaticism centers more on the worship of Colin Firth emerging out of a lake in a see-through shirt in the 1995 adaptation of “Pride and Prejudice” than on Mr. Darcy and his character, or Keira Knightley in the 2005 adaptation’s period costume rather than Elizabeth herself. It is this more than anything which seems to encourage both the dismissal of Austen and the stereotype that she is a writer of ladies and “tea parties.”

More than any other of her novels, “Persuasion” proves how inaccurate these stereotypes are. The book’s 200th anniversary seems as good a time as any to reflect on its brilliance and quiet power. Written later on in her life and her last completed novel before her death in 1817, ”Persuasion” has less of a following than titles like “Emma” and “Pride and Prejudice,” yet “Persuasion” is considered by academics as a literary powerhouse in its own right. Its subject is also vastly different and darker. We meet our heroine Anne Elliot when she is twenty-seven years old and has “lost her bloom”—she is the castoff among her sisters and still lives with her profligate father. Besides this immediate family, Anne finds comfort in her maternal neighbor Lady Russell as Anne’s mother has been dead for quite some time.

Due to the family’s declining financial situation, the Elliots must rent out their home while first spending some time visiting Anne’s sister Mary (married to Charles Musgrove) and then visiting Bath. These events coincide with the end of the Napoleonic War when many soldiers return back to England, bringing a Captain Frederick Wentworth into Anne’s circle of friends. It is revealed that eight years ago, Anne and Wentworth were in love and engaged to be married, however, Lady Russell persuaded her to break off the engagement due to Wentworth’s lack of wealth and position. Now significantly wealthier and just as handsome, Wentworth re-enters England and Anne’s world triggering regret and pain as she re-examines her unfortunate decision so many years before.

Like many other of Austen’s works, “Persuasion” is a love story at its essence, but beneath its surface we encounter much bleaker subjects, such as injustice. Anne Elliot is an accomplished young woman despite the lack of voice she holds in her own household. She is unfairly looked over by all those around her, dismissed for her lack of beauty, her single status, and her age. However, her maturity helps her bear this treatment silently and not take it to heart. Her rejection of Wentworth leads to a misery and heartbreak that lasts for years on end. It is this mistake that torments her and leaves her with her characteristic selflessness that so often borders on guilt.

Though Austen writes in third person, the free-indirect discourse seamlessly weaves Anne’s thoughts into the narration such that hers is the primary perspective. For example, in the scene when Mary tells her that Wentworth has found her much altered since their last meeting, the narration interlaces Anne’s point of view into what would traditionally be an objective point of view: ‘So altered that she should not have known her again!’ These were words which could not but dwell with her. Yet she soon began to rejoice that she had heard them. They were of sobering tendency; they allayed agitation; they composed and consequently must make her happier.” Of course, Anne is not happier, the word “must” flagging her inner thoughts and attempts to believe her own lies. At this point in her career, Austen clearly had perfected this style, which often borders on the modern.

Besides the intrinsic sadness we find in Anne, there are other ominous subjects that lurk beneath the fabric. These include the horrors of the Napoleonic War, the death of loved ones, stillborn babies, and illness. While these topics are not the novel’s focus, their presence is nonetheless unsettling, serving to remind the reader that despite the social cues and conventions that make up Victorian life, the basic facts of life still stand.

These morose elements are not necessary to form the “serious” novel that is often pitted against Austen’s “silly romances.” In fact, sadness is not indicative in any such way of literary merit and nor is “Persuasion”’s sadness what makes it great. It is more about the way the novel questions our understanding of sadness and how we as humans respond to this feeling. One of the many other things that makes it great is her unraveling of the reader’s expectations. Just when you think that “Persuasion” will make you tear your heart out in empathy at Anne’s suffering, it makes you laugh at Mary’s hypochondriac tendency and tactlessness. In all it does, “Persuasion” is all-encompassing, bringing together all parts of human life. To answer his question, there are no “tea parties” here.