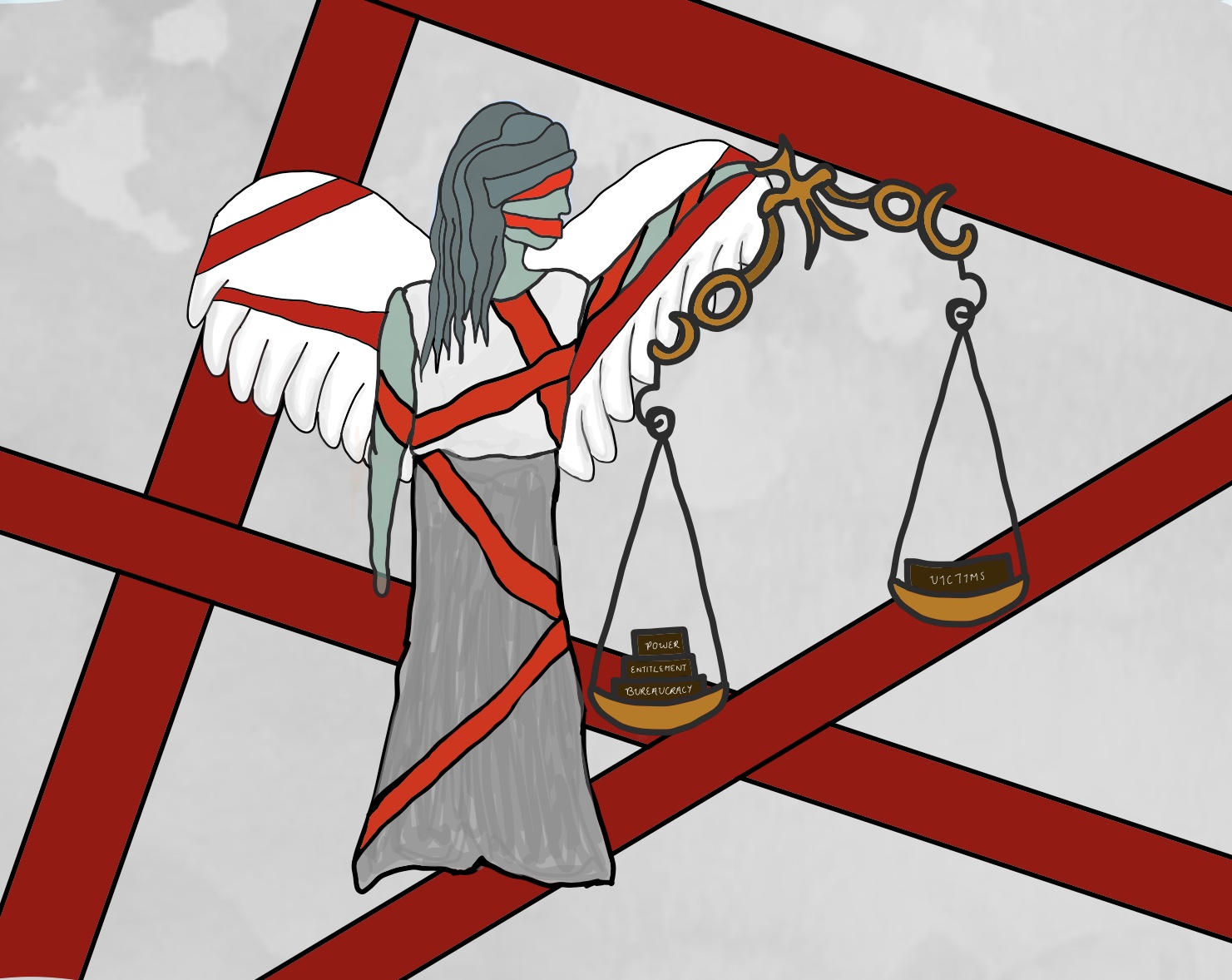 A month after the Chronicle of Higher Education published a report revealing that more than 10 women have alleged that Government professor Jorge I. Dominguez sexually harassed them, Harvard’s response is not auspicious with regards to eliciting tangible changes in campus culture.

The University has done the bare minimum in response to the Dominguez allegations. Sending emails, creating committees, and hosting town halls amounts to a lot of talk and little action. Since the publication of the report, Dominguez has retired, the Government Department has hosted two town halls and founded a “climate change” committee to address issues of sexual harassment, and students at the College have received email reassurances from Faculty of Arts and Sciences Dean Michael D. Smith and the College Title IX coordinators urging them to share their experiences and concerns with administrators. On the surface, these responses may seem to broach the topic of campus sexual assault, but they fail to address the underlying and immediate issues at stake.

Semantics are not without importance here: The committee’s aim of “climate change” instead of addressing the actions that Dominguez allegedly committed echoes the bureaucracy of Government Department Chair Jennifer L. Hochschild’s claim that the committee "is beginning its work to frame an agenda of the most important changes to pursue," and "will create working groups to address that agenda.” That agenda should be clear already: The department needs to make every effort it can to ensure that women feel comfortable in the classrooms and other settings that form the foundation of its educational program.

In general, the University glosses over and talks around issues of sexual misconduct. The Title IX Office, which emailed students to remind them of the resources available only this Monday, should not only have emailed the community immediately following the Dominguez incident when students were feeling most distraught, but also should have addressed Dominguez’s actions by name as present and pressing, and laid out a plan of response that would result in definitive action. These are certainly tough topics to discuss, but any sort of real change requires a clear dialogue and, more importantly, actionable plans for change.

As of now, we lack confidence in the University’s commitment to eliminating sexual harassment and assault. When the University published its sexual assault report in 2016, revealing that 31 percent of women reported experiencing assault in their time at Harvard. Immediately after the report’s publication, campus rape and assault became a key issue for administrators, yet the findings of the report and its proposed solutions are now rarely addressed. We suspect the uptick in dialogue in the aftermath of the Dominguez allegations will similarly peter out and result in no University policy change.

One way in which the College can attempt break this cycle is by requiring Title IX training all four years. At the College, students are only required to complete online Title IX trainings in their first year. All faculty, administrators, and students alike should be required to complete dynamic, multi-faceted trainings that address the varying manifestations of sexual assault and harassment each year at the University. Students further need to be held accountable for completing the trainings. There is a vast bureaucratic infrastructure in place full of individuals—including Resident Deans, tutors, proctors, and coordinators at the Title IX Office—who could follow-up with students who have not completed their training. Yet, year after year, students are allowed to feel comfortable skipping what should be standard and mandatory training.

Increased trainings exemplify one step forward, but there is more the University needs to do. Women will not come forward with allegations if they feel they will be abandoned by administrators and faculty members, as happened in the cases brought by Dominguez’s accusers and countless other individuals who have shared their stories with The Crimson (and those who have not). It is paramount that we productively move forward from past conversations toward enacting new policies.