From Page to Screen ‘Love, Simon’ Forgets It’s a Coming Out Story 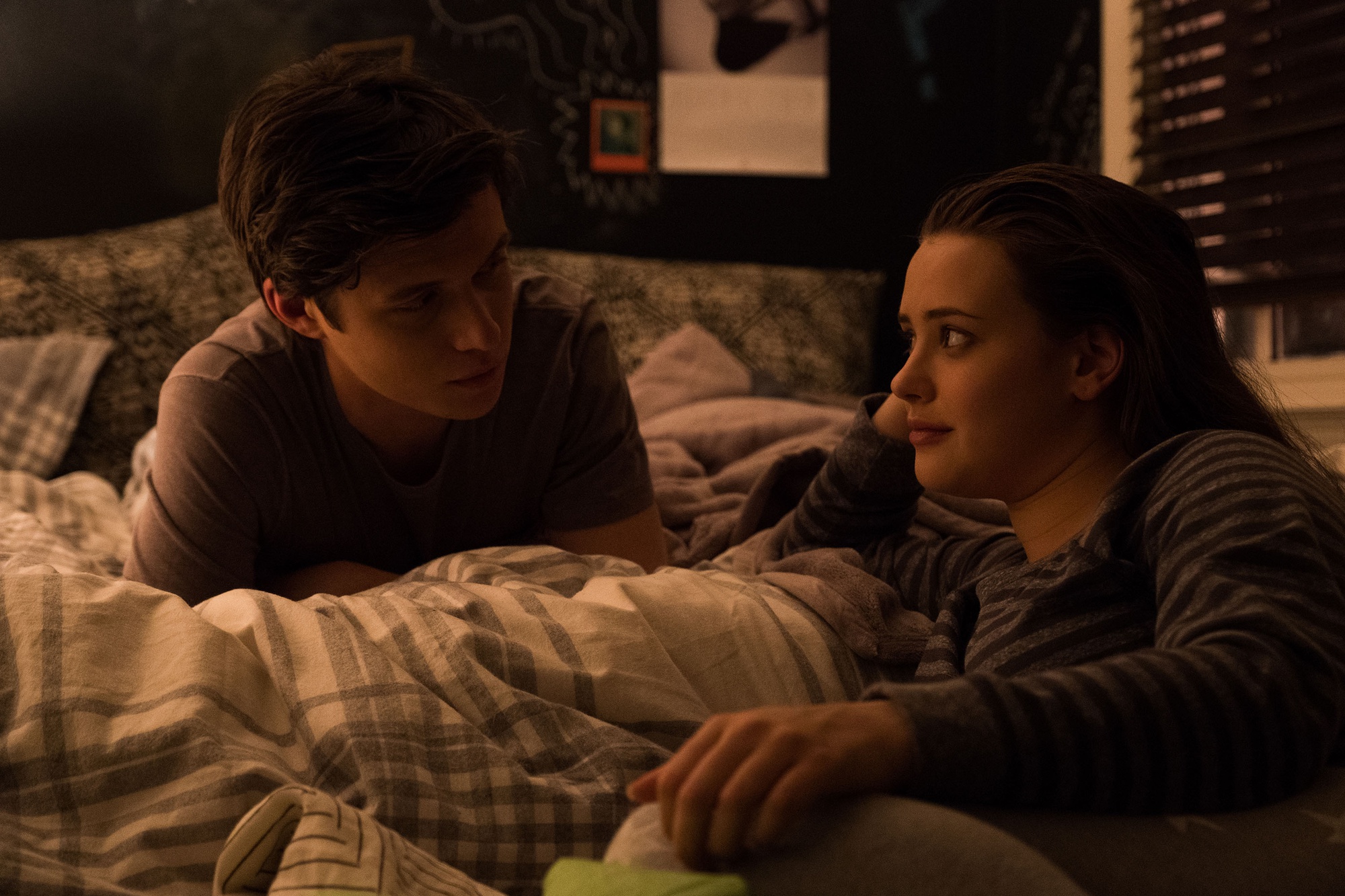 With its indie pop soundtrack, sassy drama teachers, zany principals, and archetypal main-character-crawls-out-of-window-onto-balcony-to-reflect-on-the-world scenes, “Love, Simon” screams Young Adult just like the book it is based on, “Simon vs. the Homo Sapiens Agenda” by Becky Albertalli. Both the book and the film follow the life of Simon (Nick Robinson), your average high school student, as he navigates coming out as gay and falling in love with his mysterious email pen-pal, Blue. Then, the two versions diverge. Whereas, in “Simon vs. the Homo Sapiens Agenda,” Simon learns to accept himself with his newly realized sexuality, in “Love, Simon,” Simon learns to accept himself despite his sexuality. This key difference in message makes the movie, eagerly anticipated by audiences as an authentic coming out story, deemphasize the personal self-acceptance that is necessary for a story of this kind.

In the movie, Simon has reactions ranging from discomfort to outright homophobia and transphobia. During a Halloween party, Simon ridicules the “Freudian Slip” costume of his friend, Martin (Logan Miller), saying he looks like “a drag queen rolled around in magnet poetry.” Simon can’t even handle dancing in color-block outfits to Whitney Houston’s “I Wanna Dance with Somebody” because, as he says, he’s “maybe not that gay.” Simon’s aversion to flamboyance is a reflection of a greater internal desire to embrace his all-hoodie wardrobe and be more straight-acting, and this desire never changes nor is it openly addressed. When Simon’s friend, Leah (Katherine Langford), tells him that she’s “killing off hetero Simon in her mind,” he immediately objects. Ever after coming out, Simon is still afraid that people’s opinions about him will change. He becomes obsessed with acting straight and rejects homophobic stereotypes. However, the lengths Simon goes to in order to define himself by what he is not (“I’m gay, but I’m not…”) suggests that being gay is an imposed identity rather than something that has always been a part of him. Thus, Simon’s efforts to appeal to the idea of “normality” in society make the source material’s original message obsolete.

In “Love, Simon,” acceptance of Simon’s homosexuality comes from external factors, rather than from Simon himself. In some scenes, this allyship and support is perfectly balanced. Simon’s mother (Jennifer Garner) gives a tear-jerking speech about Simon finally having the chance to fully breathe and affirms that Simon is still Simon, just as he has always been. The purity of Garner’s performance in her role and great script in this scene make the speech stand out as something deep, personal, and authentic. THe film veers from the personal journey that is so central to Simon’s story in the book.

There are times in the movie when allyship is overbearing and takes the spotlight away from the main character in a self-congratulatory manner. The contrasting ways the film and movie respectively depict the ferris wheel scene exemplify this difference. In the book, the ferris wheel is the site for Simon and Blue’s private rendezvous. Here, they are able to meet for the first time in private, without social pressures. In the movie, this privacy evaporates. After publicly calling on Blue to meet and reveal himself on the ferris wheel, Simon rides the wheel around and around while the entire student body watches him in anticipation for Blue’s reveal and burst into applause when he and Simon meet and kiss. While a great display of allyship, it distracts from the character development of Blue and Simon, reducing their coming out to a self-congratulatory publicity statement about the openness of the community rather than an emotional climax of Simon and Blue’s coming out and self-acceptance.

Excitement for “Love, Simon” was high in the BGLTQ community. Riding high on the success of more diverse films, “Love, Simon” marketed itself as part of this movement. Its distinct feel-good, Young Adult feel differs sharply from the disproportionate number of movies that focus on struggle, pain, loss, and death in the BGLTQ cannon. Its general romantic comedy-esque lightheartedness is perhaps symbolic of the changing times in many parts of the world where being BGLTQ has perhaps become somewhat easier than in the past because of a more tolerant society. There is a new generation who believes, as Simon in the movie says, “everyone deserves a good love story.” But while the movie points out the need, it does not act as a remedy. Unlike “Simon vs. the Homo Sapiens Agenda,” which is an authentic tale of a young boy’s personal transformation in coming out as a gay man, “Love, Simon” focuses too much on being accepted by society rather than on self-acceptance.