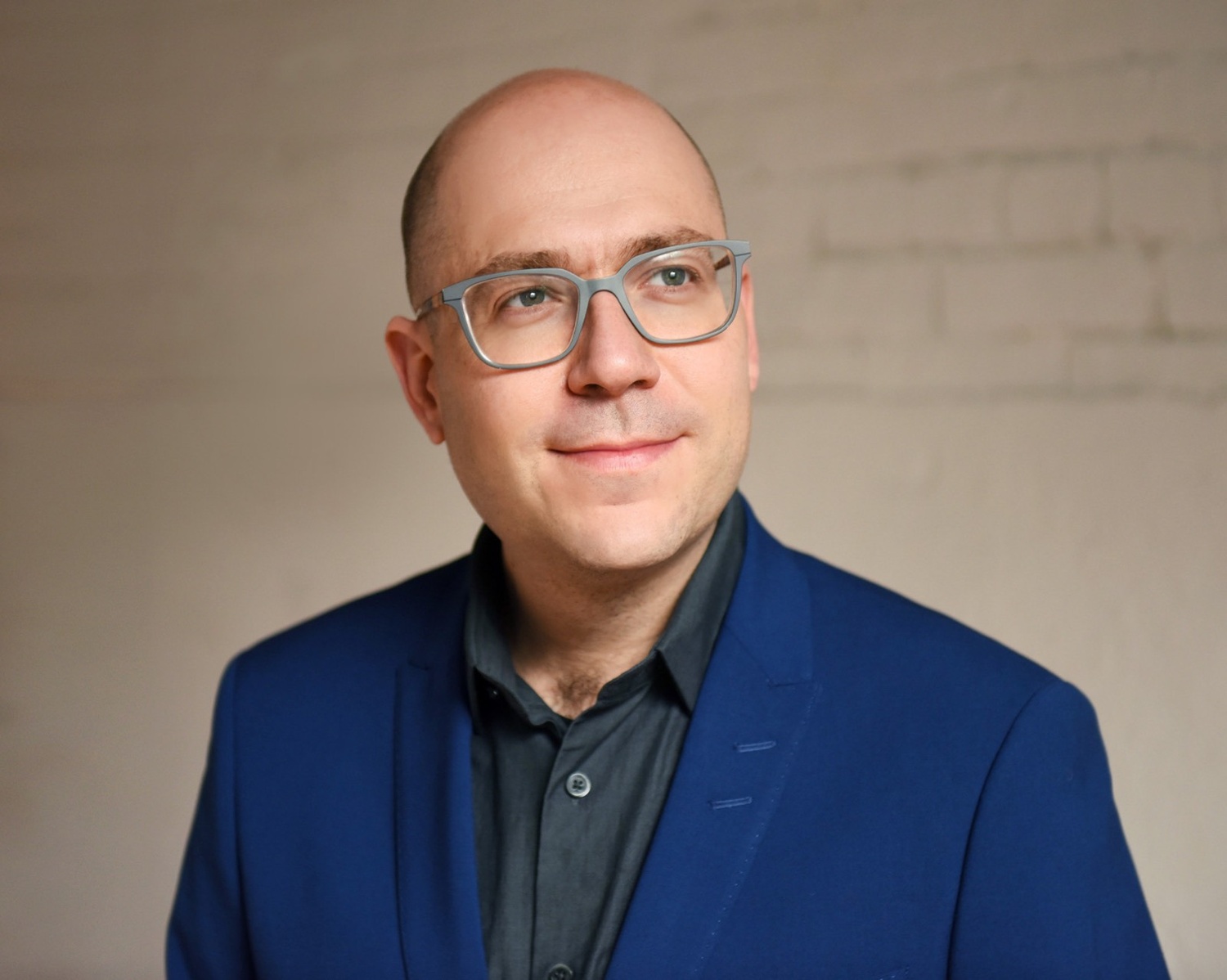 Chemistry professor Alán Aspuru-Guzik will depart Harvard to join the faculty of the University of Toronto. By Courtesy of Alán Aspuru-Guzik
By Amy L. Jia and Sanjana L. Narayanan, Crimson Staff Writers

Alán Aspuru-Guzik—a chemistry professor whose research explores the intersection of theoretical chemistry, machine learning, and quantum computing—will depart Harvard to join the faculty of the University of Toronto after this academic year.

The University of Toronto announced Thursday that Aspuru-Guzik will work in its chemistry and computer science departments as part of the Canada 150 Research Chairs Program. The program, which debuted in 2017 and is worth 117.6 million Canadian dollars, aims to “enhance Canada's reputation as a global centre for science, research and innovation excellence, in celebration of Canada’s 150th anniversary,” according to its website.

Aspuru-Guzik, along with several members of his research group at Harvard, will move to Canada in July to start a new lab, the Matter Lab. The lab will seek to use computer algorithms to both characterize and simulate chemical phenomena. 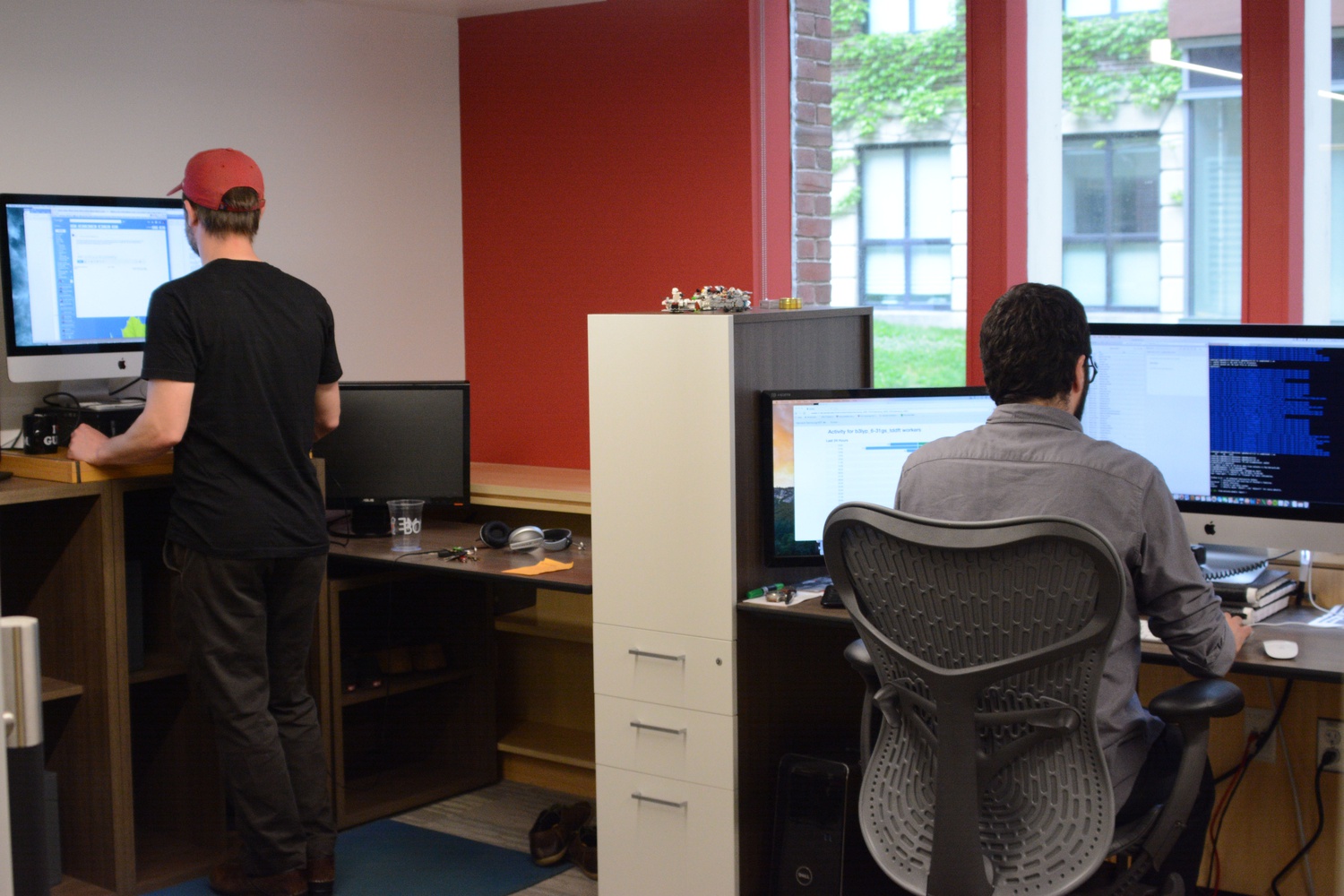 Aspuru-Guzik, who came to Harvard in 2006 and earned a position as a tenured professor in 2013, said he is grateful to Harvard for its ongoing support of his endeavors.

Aspuru-Guzik said he is leaving the United States primarily due to his concern over the nation’s political climate, especially fallout from the tumultuous 2016 presidential election.

“Right now, it’s free-for-all. It’s kind of like warfare between the different parties, and this has been happening for a while,” he said. “When Trump won, I started to look abroad and started to think about different places, like Australia, Europe, Canada.”

He said Canada—and the University of Toronto in particular—emerged as a particularly appealing choice.

Aspuru-Guzik said he thinks Toronto is the “most diverse city in the world.” He added he believes Canadian legislation related to human rights, the environment, and immigration mean Toronto and other Canadian cities embody society in its ideal form.

“So, being there at one of the most cosmopolitan cities in the world and leading a leading research group makes me feel very lucky,” Aspuru-Guzik said.

Aspuru-Guzik visited Canada Thursday morning to meet with the Canadian Minister of Science Kirsty E. Duncan, along with 23 other academics enrolled in the Canadian 150 program.

Matthias Degroote, a postdoctoral fellow in the chemistry and chemical biology department, said Aspuru-Guzik notified him of the planned move to Canada in Nov. 2017. Degroote will travel with Aspuru-Guzik to the University of Toronto this summer to continue his research.

“I’m excited to see what Canada has to offer,” Degroote said. “I hear Toronto is a great place, so I’m pretty excited as well. I was excited to come here, because Harvard is a great institution and Boston is a great place to live, but I don’t mind moving to Toronto.”

Aspuru-Guzik currently teaches two relatively new courses: PHYSCI 50: “Computing for Science Studio” and an online HarvardX course called The Quantum World, which he believes is the first edX course to be taught in two languages, English and Spanish. Aspuru-Guzik said he plans to bring both of these classes to the University of Toronto.

In his new capacity, Aspuru-Guzik will continue to be involved in the Canadian Institute for Advanced Research, where he currently serves as senior fellow. He will also remain part of the Mission Innovation, which, according to its website, comprises a “global initiative of 22 countries and the European Union to dramatically accelerate global clean energy innovation.”

He will also serve as a faculty member of the Vector Institute for Artificial Intelligence, which focuses on the advancement of artificial intelligence technology in Canada.

Despite his move to Canada, Aspuru-Guzik said he will still visit the Boston area frequently to monitor the launching of his two startup companies, Zapata Computing and Kebotix.