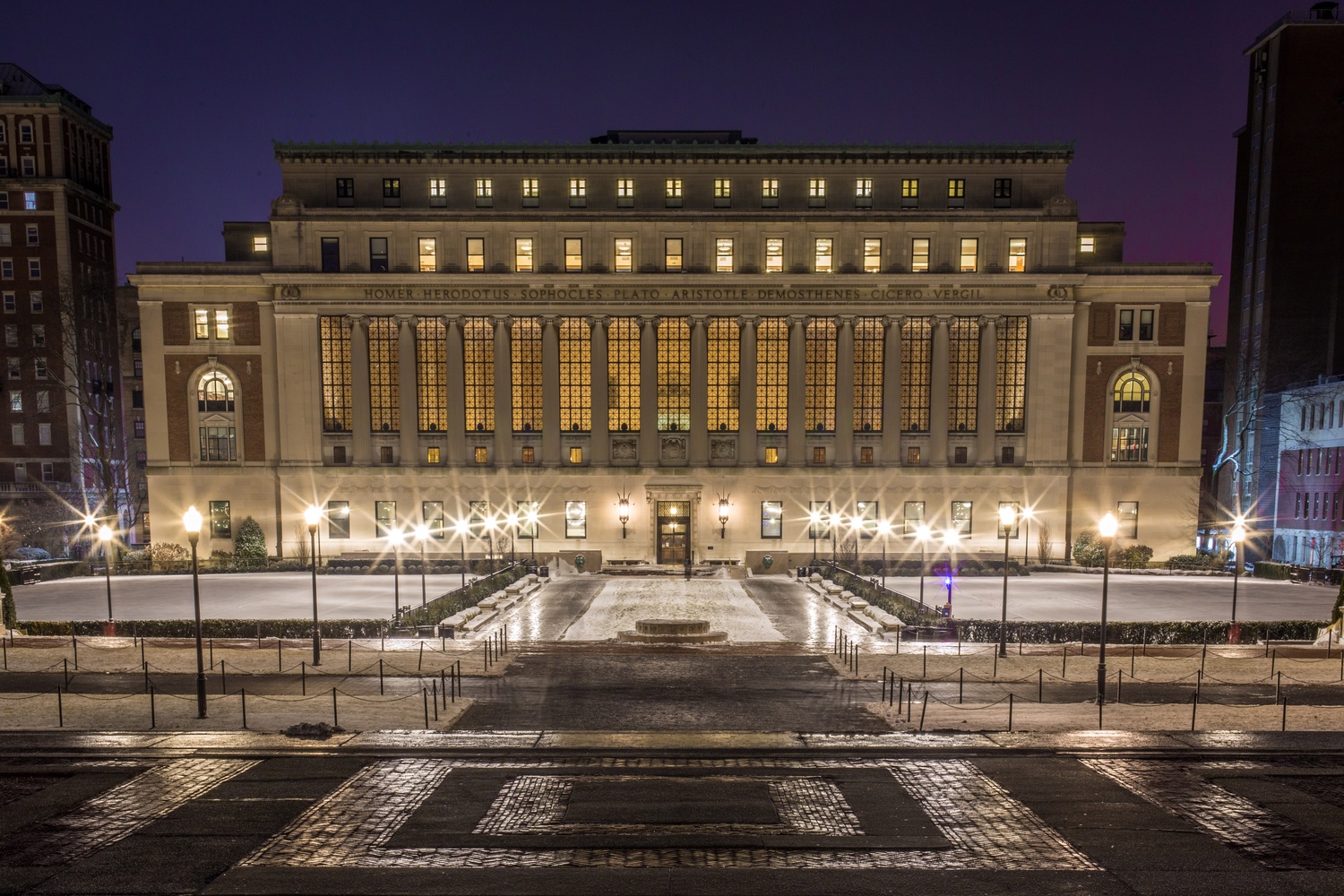 Columbia’s graduate student union voted to authorize a strike as a response to the university’s refusal to collectively bargain with students. Unless the university meets their demands, student teaching and research assistants will begin striking next week.

The development comes after the Graduate Workers of Columbia-United Automobile Workers became a certified union in Dec. 2017. A year prior, in a Dec. 2016 election at Columbia, 72 percent of voters cast ballots in favor of the union. Union members will begin striking on April 24 and continue through the end of classes on April 30, according to GWC-UAW organizer Olga Brudastova.

Harvard will hold its own unionization election Wednesday and Thursday to determine whether Harvard Graduate Students Union-United Automobile Workers can collectively bargain over wages and benefits. The question of what a strike would look like on Harvard’s campus has been a point of contention in the run-up.

Sam S. Klug, a History PhD student and union organizer, said Columbia’s strike authorization was a “last resort” action, maintaining that most instances of bargaining do not end in strike.

“It's absolutely an extreme case. Harvard administrators have said on multiple occasions that they will bargain in good faith if a union is formed here, and I would hope that they're as good as their word,” Klug said.

“Columbia's graduate students—again, in a considered action that 93 percent voted to support–have taken this only after all of their other channels were exhausted,” he added.

Support for the strike was “overwhelming,” according to the union’s website, with 1,832 votes cast in favor of authorization and 136 against.

Brudastova wrote in an email that the decision for the strike came after many other movements in which the graduate students appealed to the university to collectively bargain with students.

“Ever since the NLRB election, we have been organizing to put pressure on Columbia's administration in less disruptive ways: we held rallies, a workers' rights forum, we did outreach to other members of Columbia community and elected leaders,” Brudastova wrote. “We asked for many meetings, and they had many, many chances to respect the results of our democratic vote and start bargaining.”

“We see from our conversations on the ground that people are ready to continue with the strike if the university keeps disrespecting us as workers” added Brudastova.

Columbia announced that administrators would not bargain with GWC-UAW in February. In an email to union representatives, Columbia University Provost John H. Coatsworth wrote that introducing a graduate student union may impede the university’s ability to pursue their “core mission” to provide graduate students with the resources to successfully complete their academic programs.

“This fundamental legal question is one that should be decided by the courts; only that outcome will bring clarity and stability to the operations of universities and colleges in the United States,” Coatsworth wrote.

Columbia University spokespeople declined to further comment on their refusal to bargain or on the impending strike.