We castigate the Cambridge Police Department’s use of excessive force 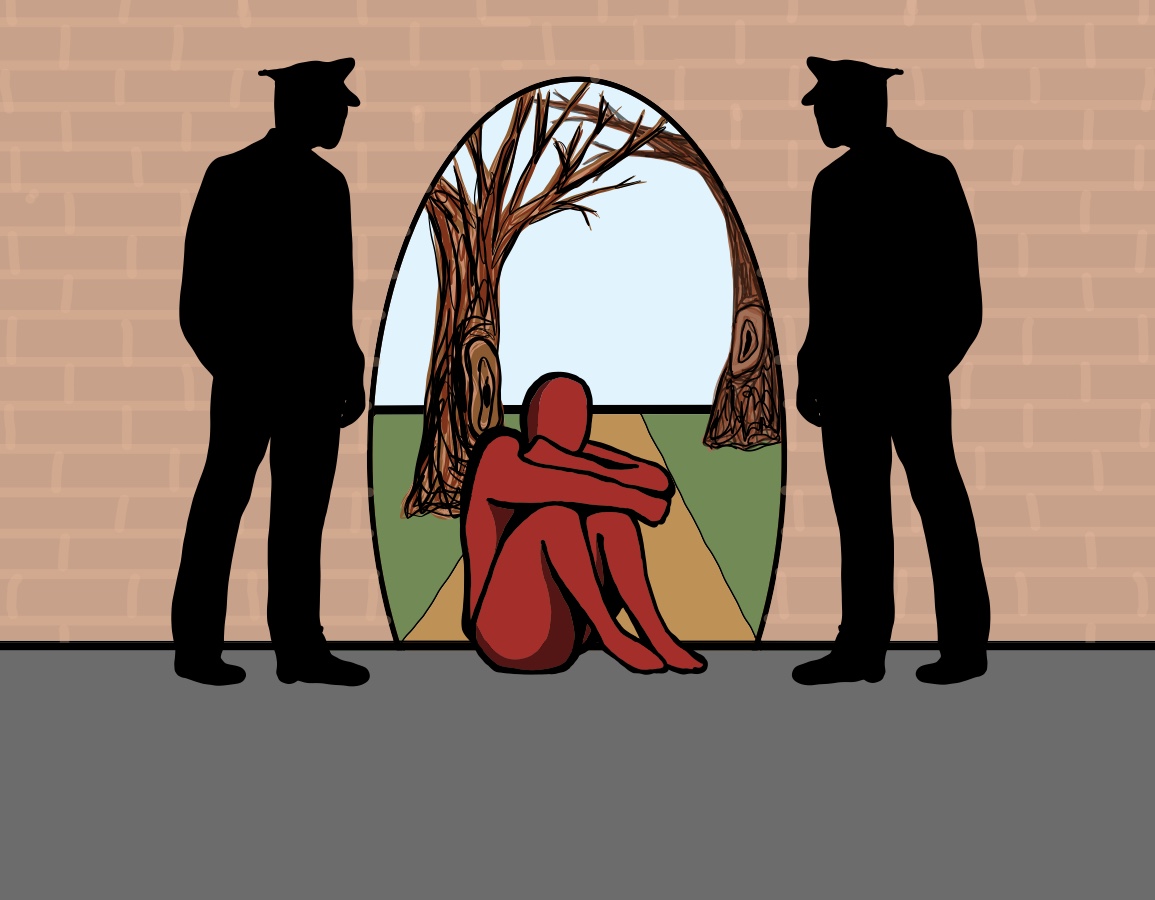 On Friday night, the Cambridge Police Department arrested a black undergraduate on Massachusetts Avenue just outside the Law School. The incident has drawn national attention as Harvard affiliates and onlookers nationwide question whether the arrest and the proceedings leading up to the arrest were in accordance with University and Cambridge city protocol.

Those who have witnessed or watched video of the arrest have seen what can only be described as a case of police brutality.

It bears repeating: Last Friday night, four police officers attacked an unarmed, naked, black young man. The officers not only initiated physical interaction with the student but also caused injury to his body. One of the officers punched the student at least five times in the stomach while he was on the ground. Blood was found on the pavement, witnesses reported.

Like Cambridge Mayor Marc C. McGovern and University President Drew G. Faust, we find the sequence of events “disturbing.” While the CPD has argued that the exertion of force was necessary to put the student, who had likely ingested narcotics, in handcuffs, we stand with the Black Law Students Association and others in strongly criticizing the arrest. It does not take an expert in policing to understand that there is a difference between restraining someone and punching them.

Beyond the Harvard and Cambridge communities, this disturbing instance of excessive force has garnered a fair amount of national attention, likely in large part due to the fact that the young man was a student at one of the nation’s premier educational institutions. The public reaction, in the face of national conversations on the violent policing of black communities, makes sense and is extremely warranted. We, of course, must ask that Harvard College students—especially black Harvard students—feel safe and supported by the people sworn to protect them. But our privileges should not be prerequisites for our safety and fair treatment.

We, as Harvard students, should not lose sight of the fact that this is nationwide phenomenon just because it has hit so close to home. We should care about the wellbeing of someone in our community, but we should also avoid falling into the trap of only calling for justice in this instance because he is our classmate.

Police brutality and excessive force reflect a profoundly unjust criminal justice system. In this moment of extreme emotional distress, anger, and motivation for change—we must ensure our responses consider the way anti-blackness and privilege play out nationally. We must advocate for the communities that Eric Garner, Stephon Clark, Philando Castile, and others were a part of as well, not just our own.

In the aftermath of this troubling event, we call on Harvard to do everything it can to defend the student’s legal rights and rights as a student and are grateful for the work of the Law School professors, Ronald S. Sullivan Jr. and Dehlia Umunna, who will represent him. We encourage all Harvard community members, particularly students, to call upon the University to condemn the police brutality and the system that continues to support this behavior both in this specific case and as perpetuated on a national scale. Finally, per his lawyers’ request, we believe it is critically important for the University and for the media to respect the privacy of the student.

While doing so, our campus community ought to reflect on the work we still have to do to make people of color feel safe and welcome in our community and country.