While older professors bring years of experience to the classroom and are often sought out as mentors, when hiring budgets are tight, they can also preclude younger academics from finding a foothold at the University. 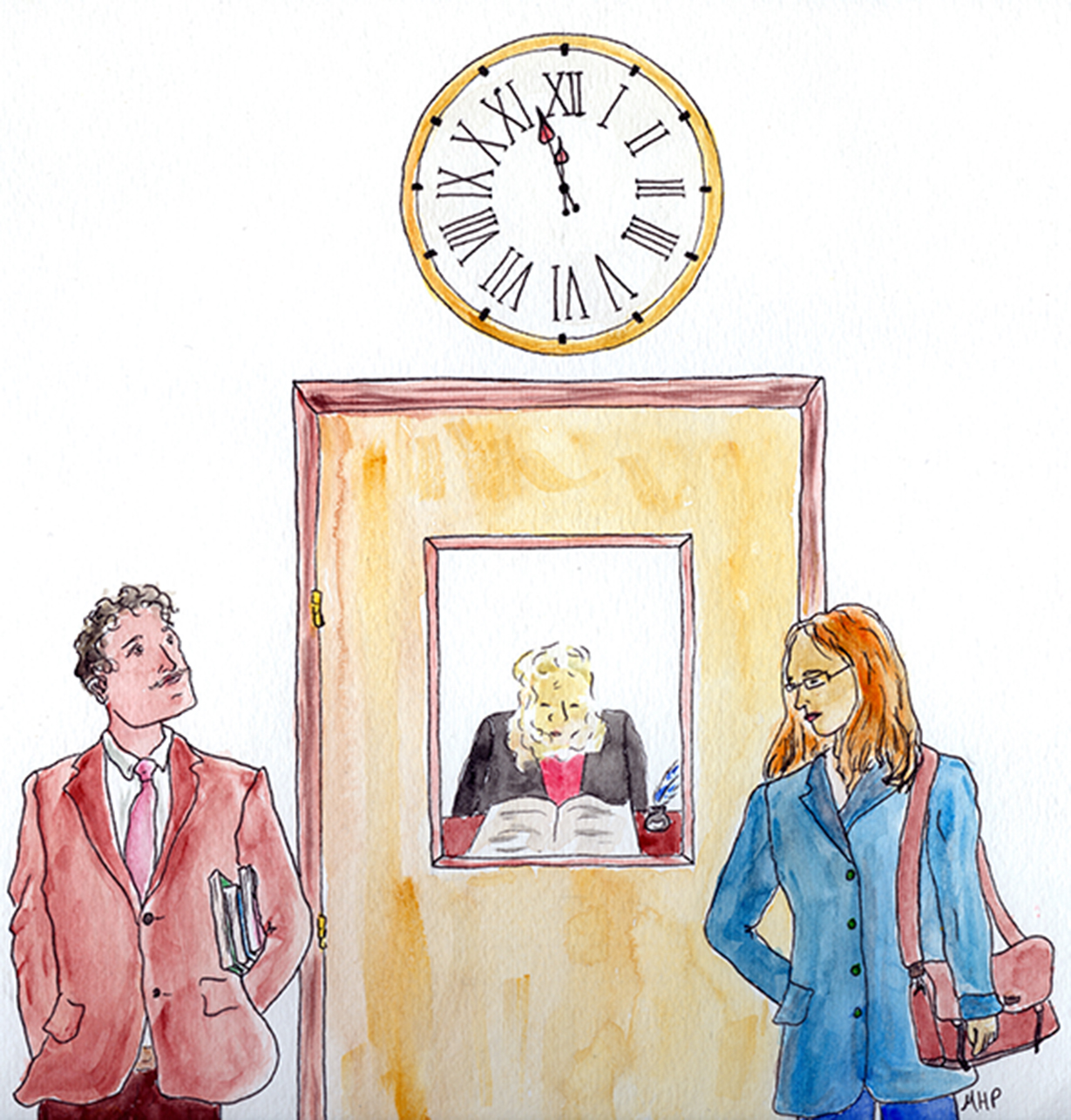 While older professors bring years of experience to the classroom and are often sought out as mentors, when hiring budgets are tight, they can also preclude younger academics from finding a foothold at the University.
By Madeleine R. Nakada and Luke W. Xu

Since arriving at Harvard in Sept. 1949 as a freshman, Government Professor Harvey C. Mansfield ’53 has been a near constant presence at the University.

At 86, Mansfield is far older than the average Harvard faculty member, but he is not alone. Twenty-five years ago—before the University ended its policy of mandatory retirement—it would have been nearly impossible to find a professor over the age of 70. Now, though, a significant cohort of scholars remain at the University well past that age.

While older professors bring years of experience to the classroom and are often sought out as mentors, the preponderance of septuagenarians can mean younger academics struggle to find a foothold at the University—especially when budgets are tight.

Since the 2008 financial crisis, which forced the Faculty of Arts and Sciences to trim its budget by $77 million, FAS has not grown its faculty; instead, departments have primarily hired to replace existing positions left vacant by departures or retirements.

But retirements are few and far between. Dean of FAS Michael D. Smith said in an interview last month that “on average our faculty aren’t retiring as they get older.”

“The average age of retirement is changing; the incoming age is not much different,” he said. “You see some of that being changed today in some of our disciplines where people are spending more time in post-doctoral positions because it’s harder to get a tenure track job at a particular age because there’s just not as many of them as there used to be.”

The Slow Pace of Change

The size of FAS’s ladder faculty—a term that encompasses tenured and tenure-track professors—is at “an all time high” of 738 members, according to the FAS Dean’s Annual Report for 2017. That number, however, represents only slight growth—18 members, or 2.5 percent—from the 720 members comprising FAS’s ladder faculty in 2008. 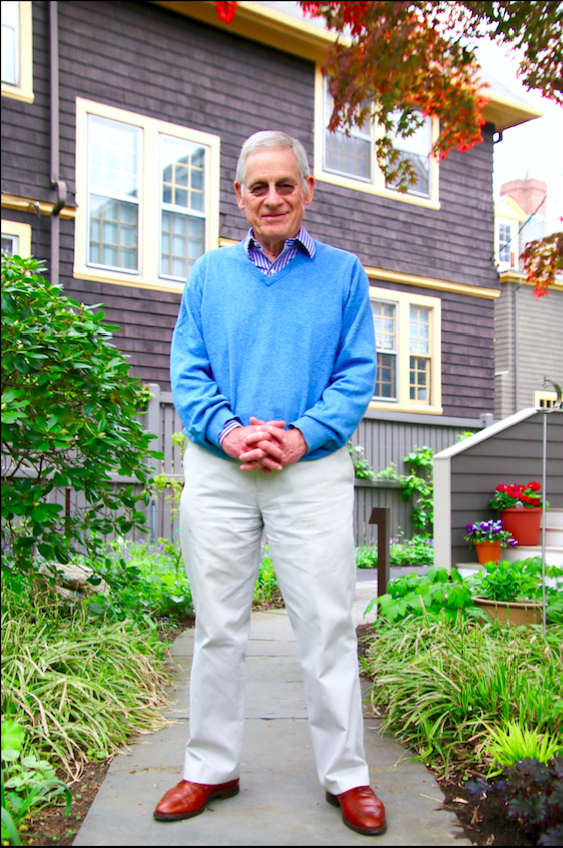 Harvey C. Mansfield Jr. '53, who has worked at Harvard for over 50 years, poses outside of his home. By Amy Y. Li

The FAS has repeatedly said it is committed to not only finding the best talent, but also to diversifying its historically white, male faculty. In an emailed message to FAS affiliates following the release of the task force’s report, Smith listed a number of ways FAS is working to promote diversity, including in the faculty hiring process.

“Persistent attention to diversity, at every stage of each faculty search, is a constant theme in our search policies and procedures, and in conversations between the deans and departments, and within departments and search committees,” Smith wrote.

The FAS recently reached gender-parity in the tenure-track of the sciences division for the first time—but the tenured faculty in the sciences are still disproportionately male.

Despite the upticks in female and minority professors, the overall composition of the faculty changes at a slow pace. During the 2015-2016 academic year, only nine faculty members retired, according to an annual faculty development and diversity report. Over the past eight years, more retirees have been white and male.

“Eight of nine faculty who retired were men, in clear contrast with the demographics of our incoming faculty. Of the 103 faculty who have signed a retirement agreement since the program launched in 2010, 90 are men (87.4%) and 13 are women (12.6%). In addition, four of the 103 faculty are minorities,” the report reads.

Harvard ended its longstanding policy requiring faculty to retire at age 70 in 1994, in order to comply with federal anti-age discrimination laws. The University, however, did not implement a formal faculty retirement program until 2009.

Smith said the formal program was designed to best benefit faculty who would be reaching a traditional retirement age.

“We thought about our whole approach to retirement for our faculty, spent time asking faculty what were they were looking for as they start to reach the end of their career and they were thinking about retirement, and how would they like to see that work and what would be most beneficial to them,” he said.

The 2009 retirement program was initially a one-time offer in the wake of the 2008 financial crisis. Nearly a quarter of the 176 eligible faculty members accepted the offer to begin a one, two, or four-year track to retirement with part-time teaching duties and the possibility of sabbatical as they prepared to retire. 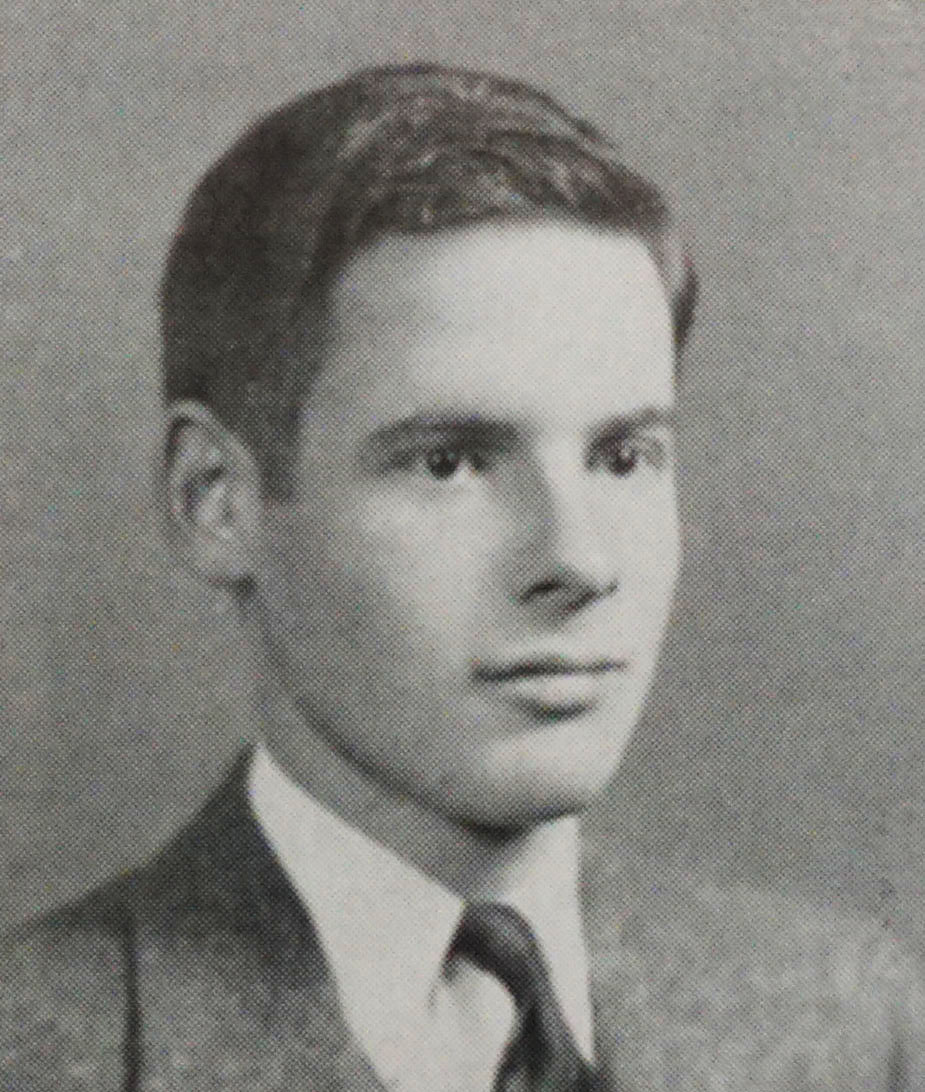 Harvey C. Mansfield Jr. '53, who has worked at Harvard for over 50 years, poses outside of his home. By Courtesy of Harvard Yearbook Publications

In 2010, the one-time offer was made permanent. The current faculty retirement plan, which is based on the 2010 plan, allows tenured faculty over the age of 65 who have worked at least 10 years at the University to work half-time for either two years or four years before retiring.

Under the two-year plan, faculty are paid two years of full salary while they work half-time. Alternatively, they can take two semesters of paid sabbatical and work two semesters full-time. Under the four-year plan, professors are paid their full salary for the first year and half their salary for the remaining three years. Faculty over the age of 73 only have the option of a two-year track to retirement, under which they are paid half their salary for both years.

Smith said this program has not only been beneficial to retiring professors but it has also enabled the University to better plan for future hiring.

“From our perspective, we now know that a faculty member is going to retire in the next four years so we can start doing things to get ready for that person to no longer be with us and hire some new people in this field,” Smith said.

Like Harvard, Stanford and Yale both offer phased retirement plans. However, under the two universities’ plans, professors are only eligible for the phased plan up until age 71 at Stanford, or 70 at Yale. Additionally, Stanford gives an extra one-year or half-year salary as an incentive to professors that retire under the phased plan.

Smith said Harvard also provides incentives to retiring faculty members, which are uniform for all retirees. He was unable to name an exact dollar figure for this incentive.

“There’s a fixed set of resources, there’s an incentive, but that is all of our faculty incentives so it’s not kind of a negotiating symbol,” Smith said.

‘Capacity for Self Renewal’

Despite these retirement options, many professors choose to stay on at the University—and some professors, young and old, said this creates a number of challenges including a stagnant intellectual culture and a lack of diversity.

Summers said that, when he first arrived at Harvard in 1983 as one of the University’s youngest tenured professors, faculty meetings did not see as much participation by faculty members over the age of 65, as a result of mandatory retirement.

“When I first came to Harvard there was mandatory retirement often at 65 and today, 40 to 50 percent of those who attend a typical Faculty meeting and therefore are participating in faculty governance are over 65,” he said. “That’s probably the biggest difference. I am not for bringing mandatory retirement back but some way of inducing many faculty to retire earlier is imperative.”

According to some professors, budgetary restrictions have made faculty growth difficult for their departments.

David I. Laibson ’88, chair of the Economics department, said he thinks the University’s other ambitious projects, such as the impending expansion of the School of Engineering and Applied Sciences into Allston in 2020 and Undergraduate House Renewal, have created “a set of trade-offs” that limit the potential for new hires.

“Our department would like to grow, but we recognize that the University faces enormous pressures in terms of all of the different items on our mutual agendas,” Laibson said. “I wish I could have Allston and House Renewal and a doubling of my faculty; that's simply not possible in the budgetary environment that we face.”

Funding for new hires recently got a boost—after the University-wide diversity task force released its final report, Faust pledged to set aside $10 million for hiring new faculty across Harvard.

Natesh S. Pillai, a recently tenured professor of Statistics, said there are advantages to bringing in younger faculty members.

“It definitely has some effect, because young people bring energy,” he said.

Mansfield himself agreed that an increase in older faculty can make it difficult to hire new professors.

“Maybe too many seniors in our department now,” he said. “We don’t have enough junior faculty, younger people, and maybe it’s old folks like me that are partly causing the problem. Lives have lengthened—people are stronger, live longer.”