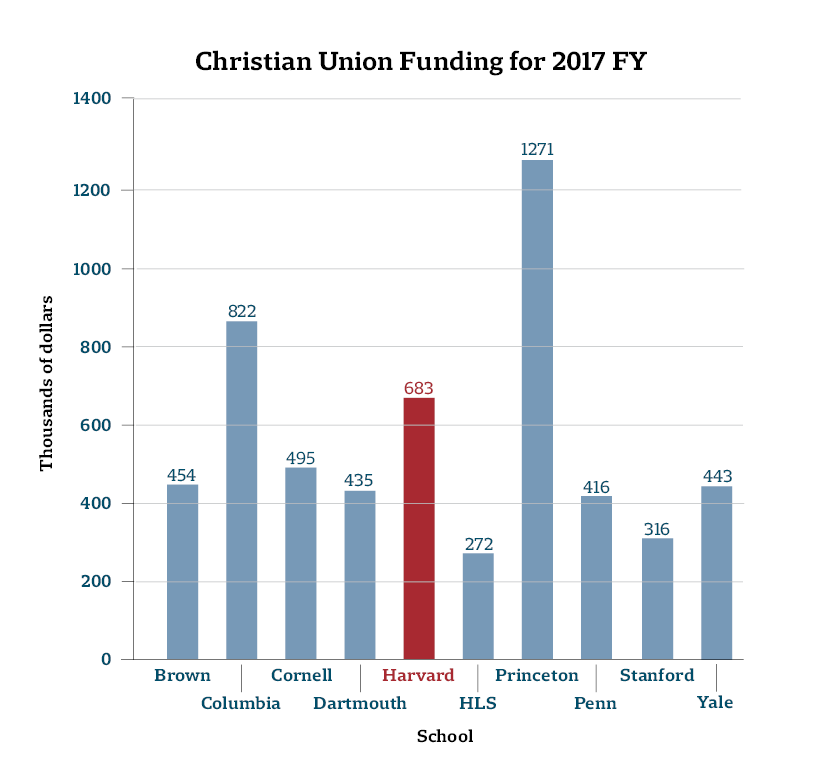 Christian Union—the parent group for Harvard College Faith and Action, a campus Christian fellowship currently on year-long "administrative probation"—reported over $600,000 in expenditures for HCFA, according to Christian Union’s 2017 annual report.

The spending disclosures come as HCFA is facing the possibility it may have to disaffiliate from Christian Union in order to end its probation and regain recognition from the College.

Administrators placed HCFA on probation roughly two months ago, stating the group had “conducted itself in a manner grossly inconsistent” with Harvard’s rules for recognized student groups—including the College's non-discrimination policy. The Crimson reported in Feb. 2018 that Harvard's decision to punish HCFA was almost certainly tied to the group's move to demote an assistant bible course leader after she entered into a same-sex relationship.

College spokesperson Rachael Dane said in February HCFA would need to sever ties with Christian Union in order to re-earn recognition from the College at the end of its year-long administrative probation.

Christian Union—a national organization that supports religious groups at all eight Ivy League schools and Stanford—currently provides HCFA with resources, funding, and salaries for ministry fellows who lead Bible courses; on its website, HCFA refers to Christian Union as its “parent ministry.”

The financial support Christian Union reported providing to HCFA in fiscal year 2017 lags behind only the sums it gave to Columbia and Princeton’s campus student ministries. 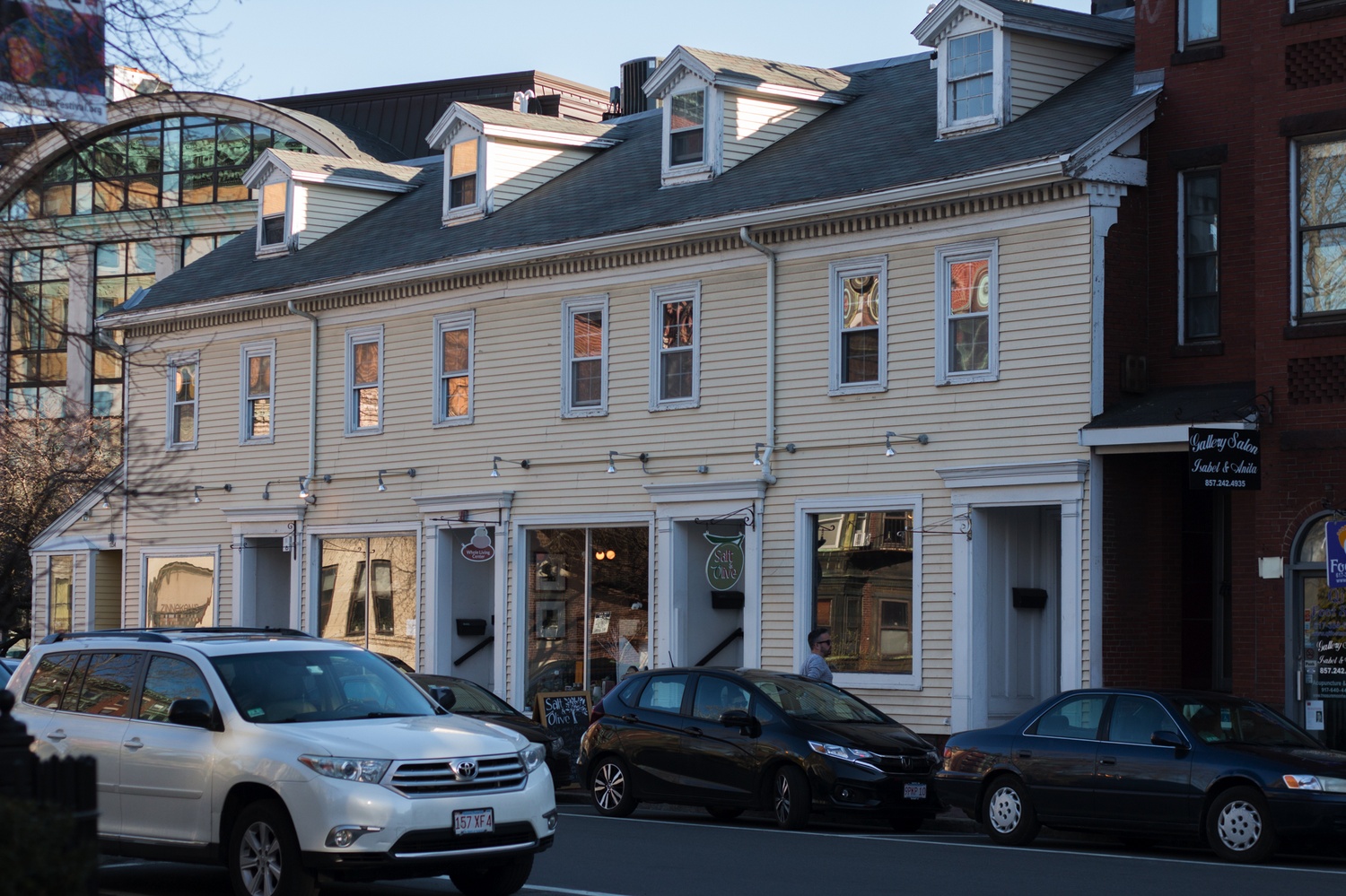 The location of Harvard College Faith and Action, the largest Christian fellowship on campus. By Caleb D. Schwartz

Though the Office of Student Life stated in March that the religious group’s probation did not automatically bar them from College funding, the Undergraduate Council independently voted to ban HCFA from receiving UC funding in March.

To date, HCFA’s probation has had few other immediate practical effects. The group has continued to use Yenching Auditorium—a Harvard-owned space—for its weekly worship event, Doxa. HCFA operated a table at the Visitas Activities Fair for admitted students. A group of students held an “emergency” meeting Friday to discuss ways to pressure the College to enforce stricter penalties on HCFA.