‘The Death of Mrs. Westaway’: An Ending that Kills a Good Story 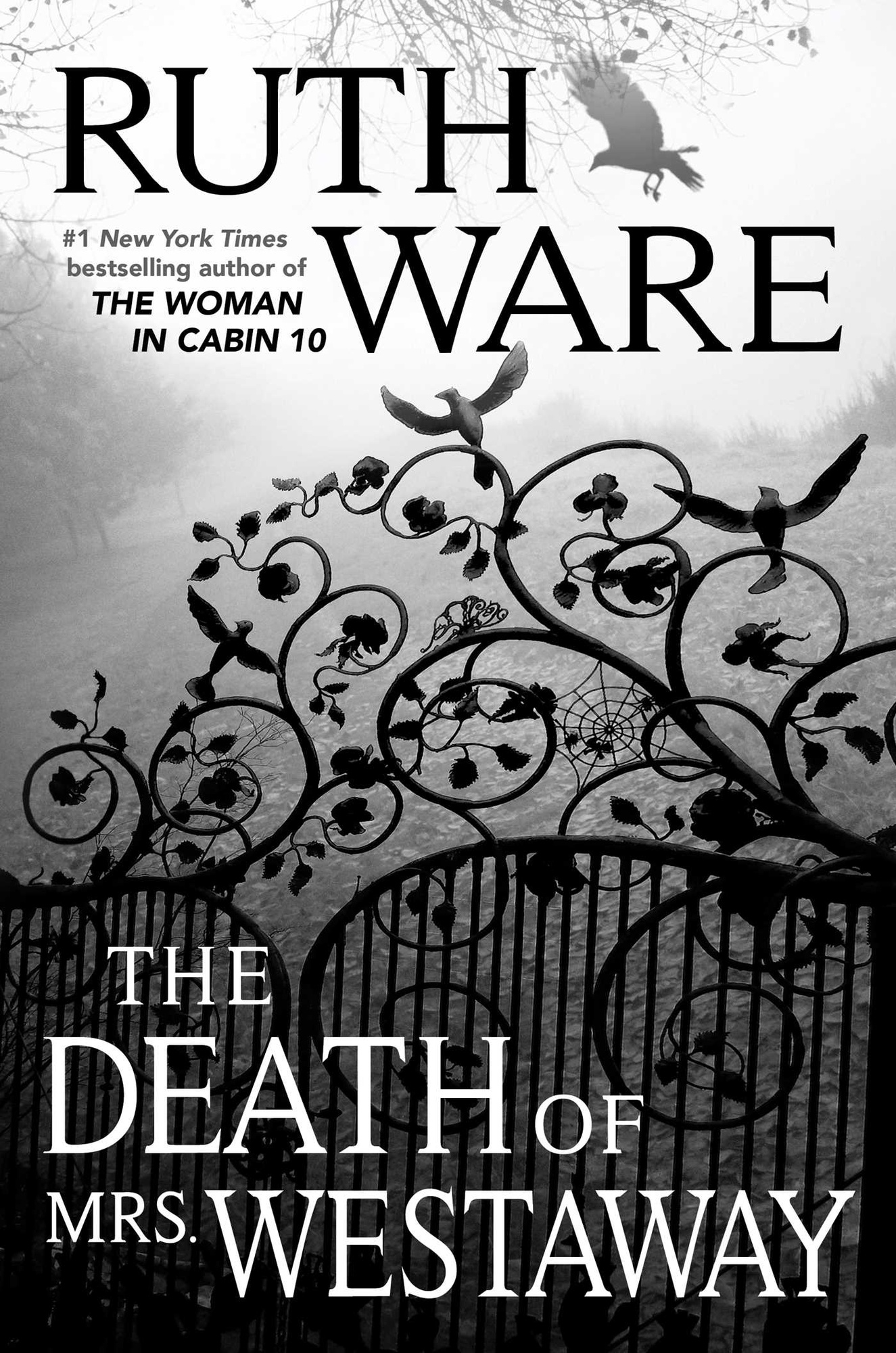 “Hal’s grandparents had been dead for more than twenty years,” so Hal is surprised when she receives a letter stating that her alleged grandmother, Hester Westaway, has recently passed and left her a substantial inheritance. Instead of telling the truth, that she has never heard of a Hester Westaway, Hal hops on a train to Penzance to claim her portion of the inheritance. Along with this family mystery, Ruth Ware succeeds in creating a creepy and gothic atmosphere in her latest novel, “The Death of Mrs. Westaway.” But despite the intrigue and a spooky mansion, this thriller, unfortunately, lacks a final thrill.

Unlike many recent popular thrillers with female narrators—such as “The Girl on the Train” and “The Woman in the Window”—Hal is fairly likeable and diverges from common thriller tropes. Hal stands up for herself often. She lacks information not because her mind is clouded by alcohol or drug abuse, but because her mother never spoke about her family. Hal is a tarot card reader, like her mother, and neither of them believe the cards have anything to do with fate. Hal uses her skills of reading people in order to understand the drama unfolding among the three sons of Hester Westaway, her “uncles.” At first she has no qualms about playing the part. After all, these men are wealthy enough as it is and Hal is being threatened by a loan shark, making the diversion seem “somehow rather gallant, [with] a touch of Robin Hood about the whole thing.” But Hal soon feels guilty once her “uncles” begin to treat her like the niece she is pretending to be. Hal’s survivor attitude and her compassion make it easy to cheer for her, and it is refreshing to have a female narrator of a thriller that isn’t standing in her own way of success.

Ware has chosen an excellent setting for a creepy family drama: The mansion in Penzance, once grand and stately, is now old, dusty, and creaky. The strange and elderly housekeeper has put Hal in the attic with “a metal bedstead in one corner, a washtand in the other, and a barred nursery window overlooking the garden.” As if barred windows in the attic aren’t scary enough, Hal soon finds “HELP ME” etched into the glass of the window in tiny, cramped writing. The attic, a run-down mansion, and a sinister old housekeeper are all ingredients for a chilling gothic thriller, but Ware makes sure not to let her novel slip into the clichés of the genre.

Besides the setting, Ware often manipulates her descriptions of the mundane moments to keep up the suspense. The thought of having to speak with the lawyer about the will is “like a noose around Hal’s neck, not yet tight, but slowly tightening, and already making it hard to breathe.” Such writing keeps the spark of suspense alive even during the slower moments of the novel.

Unfortunately, the ending of the novel (arguably the most important part of a thriller) falls flat. Much of the final reveal is predictable, and doesn’t fill the book’s plot holes. The parts that were surprising lacked an appropriate motive. Even after the conclusion is revealed, the reader is left wondering why these characters acted this way to begin with.

The disappointing ending is unfortunate, because Ware is a gifted writer who can evidently create wonderfully spooky atmospheres within her books. The narrator is interesting and refreshing and the premise is intriguing. Despite its faults, “The Death of Mrs. Westaway” has some redeeming qualities.