Mitski’s 'Nobody' is a Love-Hate Relationship with Loneliness

Mitksi wants you to dance in “Nobody,” her dreamy, disco-pop love song about solitude. It’s easy and instinctual to wallow when you’re lonely, but Mitski’s asking you to do the opposite. Her latest single, accompanied by a similarly cheery music video, is eerily upbeat, with melancholic lyrics contradicting its infectious tune.

That’s why “Nobody” is so ingenious and refreshing. Loneliness is a complex emotion, an inevitability far more vicious than most people take it for. And Mitski manages to capture all of its dimensions with her lyricism, using sparse imagery that’s both straightforward (“My God, I'm so lonely / So I open the window / To hear sounds of people”) and whimsical, traversing the universe to showcase the all-consuming expansiveness of loneliness and its crushing power (“Venus, planet of love / Was destroyed by global warming / Did its people want too much too?”).

Unfortunately, the solution isn’t as easy as simply adding people to your life. In the music video, Mitski can’t find anyone, dancing around cardboard cutouts of people with scratched-out faces and walking through a suburb lush with colors, trees, and cars—but no other human beings. In the song, Mitski addresses this concern a little more plainly by both rejecting and longing for a narrative trope: “And I know no one will save me / I just need someone to kiss / Give me one good honest kiss / And I'll be alright.”

So can Mitski be saved, and does she even want to be? Mitski changes her mind just a minute later, asking for “one good movie kiss” instead, a subtle shift that recognizes how human company can be both artificial and inadequate, a quick band-aid fix to a rather stubborn problem. Before that, in the music video, she happily sings “nobody” about a dozen or so times into a hairbrush, clearly having a good time. Then later, she starts scream-singing the word, blurring the line between the previous happy-go-lucky mood and a new, intense urgency that eventually succumbs to the music, Mitski’s voice fading to the background of the song.

There’s the quiet desolation at the end, when Mitski’s voice is muffled by static and the music comes to a hollow close. This is the aftermath of dancing alone in your room, when all the fun and games are done. That’s the complicated thing about loneliness—it’s perpetually multifaceted. It’s a blessing, it’s a curse, it’s liberating, it’s addicting, it aches, it inspires, and sometimes, it’s incurable by everyone else but yourself. 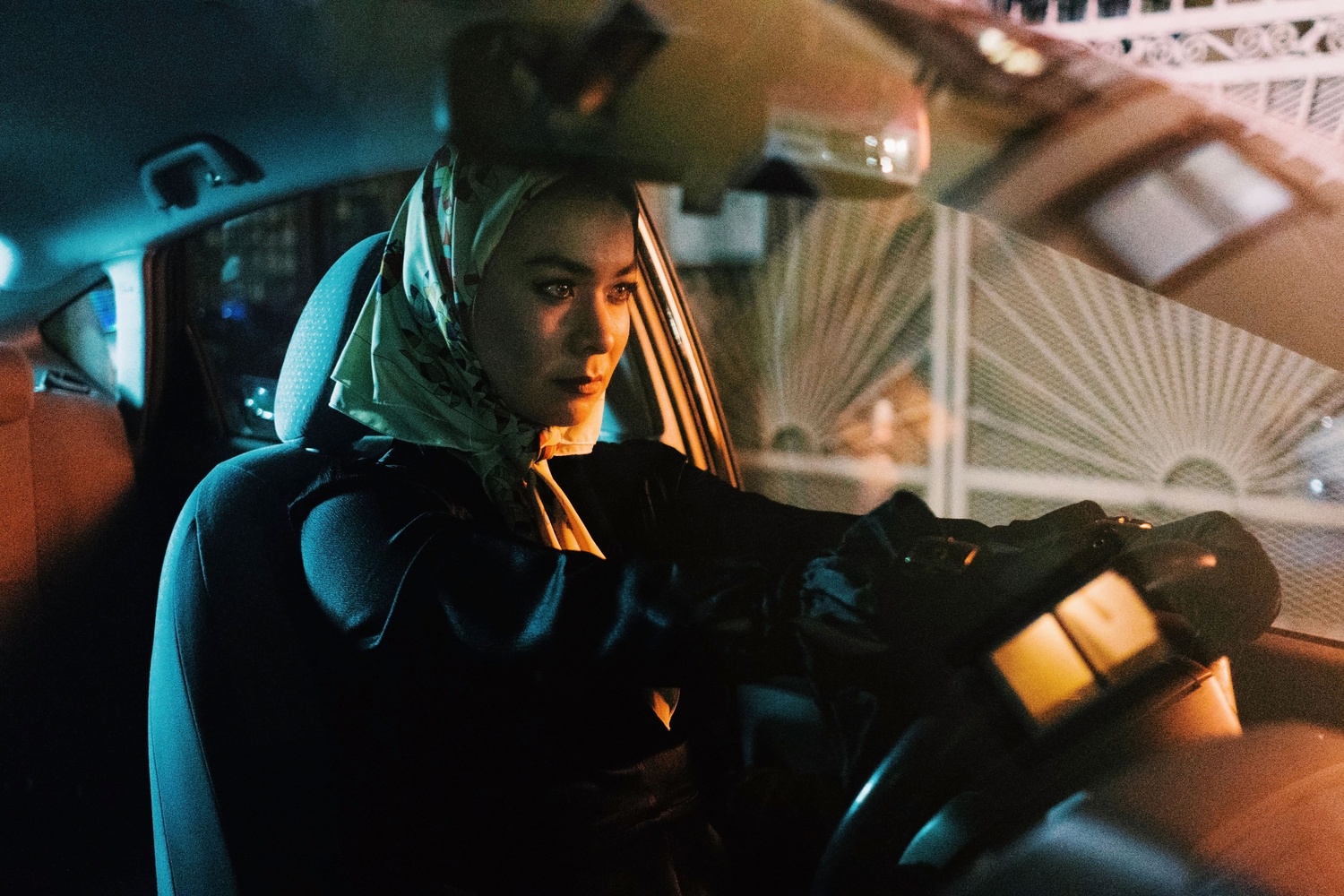 By Courtesy of Bao Ngo