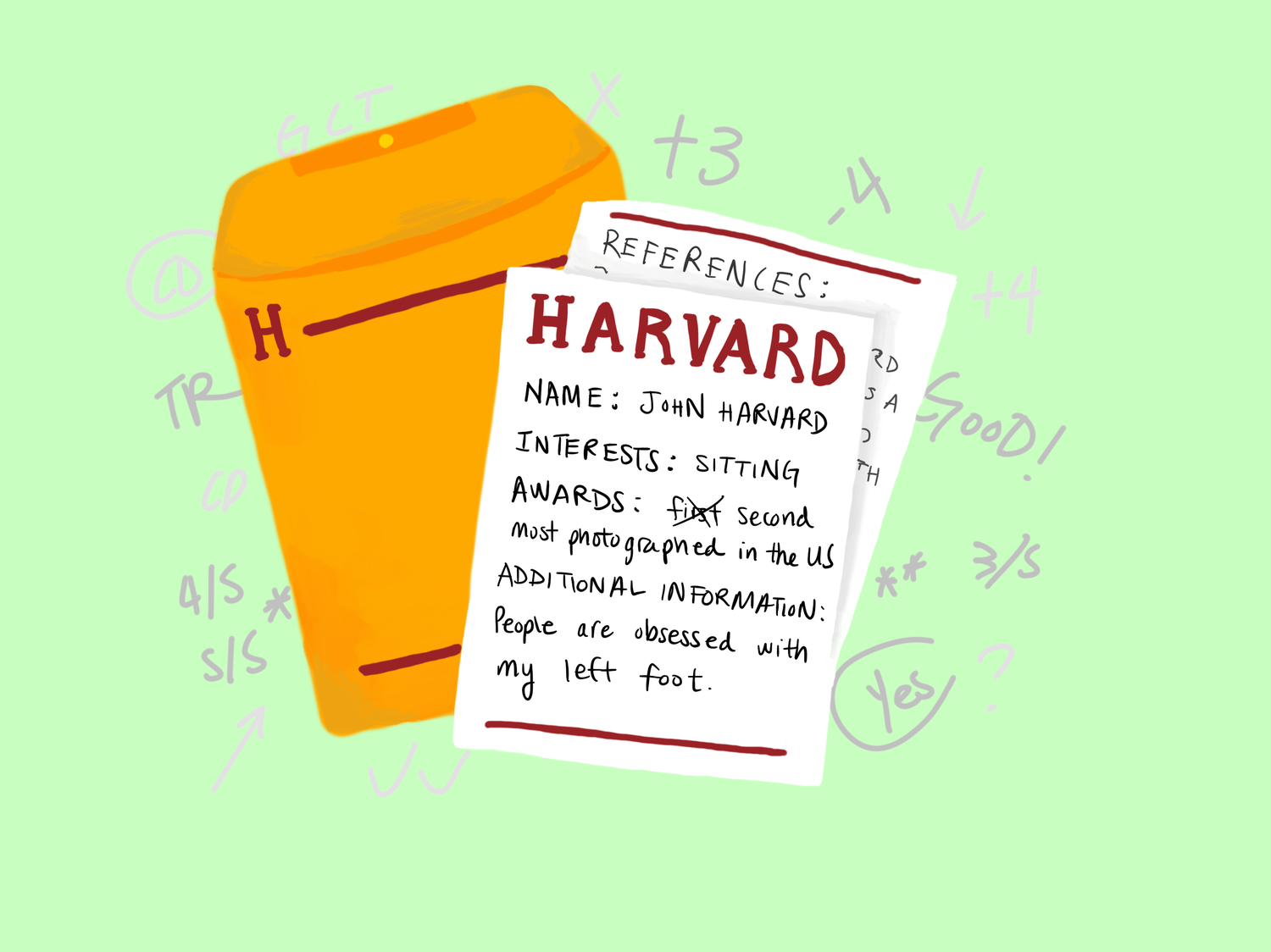 As a result of the Students for Fair Admissions lawsuit, internal studies about the College's admissions policies circulated among top administrators in 2013 have come to light. The studies, which found Asian-American applicants saw "negative effects" in the College's admissions process, were not previously made public, and SFFA alleges that administrators did not act upon the findings. The College’s choice to not take further action on such troubling statistics is unacceptable.

Harvard has tried to contest the accuracy of the studies by claiming the data set used was “incomplete” since it did not include personal essays, teacher recommendations, or factors such as legacy status and athletic recruitment. However, this incompleteness does not disprove the existence of discrimination against Asian-American applicants. Indeed, the College’s apparent failure to further look into the matter — despite having had five years since 2013 to do so — constitutes a systematic failure on its part.

As a leading academic institution that has inscribed the pursuit of truth into its motto, Harvard should have had the courage to investigate whether it truly disadvantages Asian Americans in its application process. Instead, it appears to have disregarded its own reports — severely damaging the trust of its Asian-American students, the University’s reputation, and affirmative action itself.

Despite Harvard’s error, it should not be used as a cudgel against affirmative action. As we have stated in the past, affirmative action is an important project that helps to correct the systematic inequalities and disadvantages that may come with the color of one’s skin. The experience of being part of a diverse college class is also crucial to success in an increasingly globalized, diverse, and close-knit world. Therefore, even if Harvard is found to have discriminated against Asian-American applicants, we reiterate our support for affirmative action and its implementation in the admissions process.

Furthermore, many like to believe that college admissions is a completely meritocratic process that is entirely based on one’s qualifications. This is simply not true. Factors that have nothing to do with one’s qualifications to attend any particular college, including the wealth of one’s family and where you live, all matter. Sometimes, as in the case of affirmative action, these non-meritocratic factors are justified. Other times, as in the case of legacy preference, they are not. The admissions lawsuit has offered Harvard a chance to critically analyze its own admissions process, and reevaluate the systems by which students are admitted. Harvard should seize this opportunity, and analyze its admissions process as a whole while arguing this case.

In failing to further investigate whether it discriminates against Asian Americans in its application process, Harvard ditched educational values and its own motto — “veritas.” We strongly condemn the College for its failure to pursue the truth.