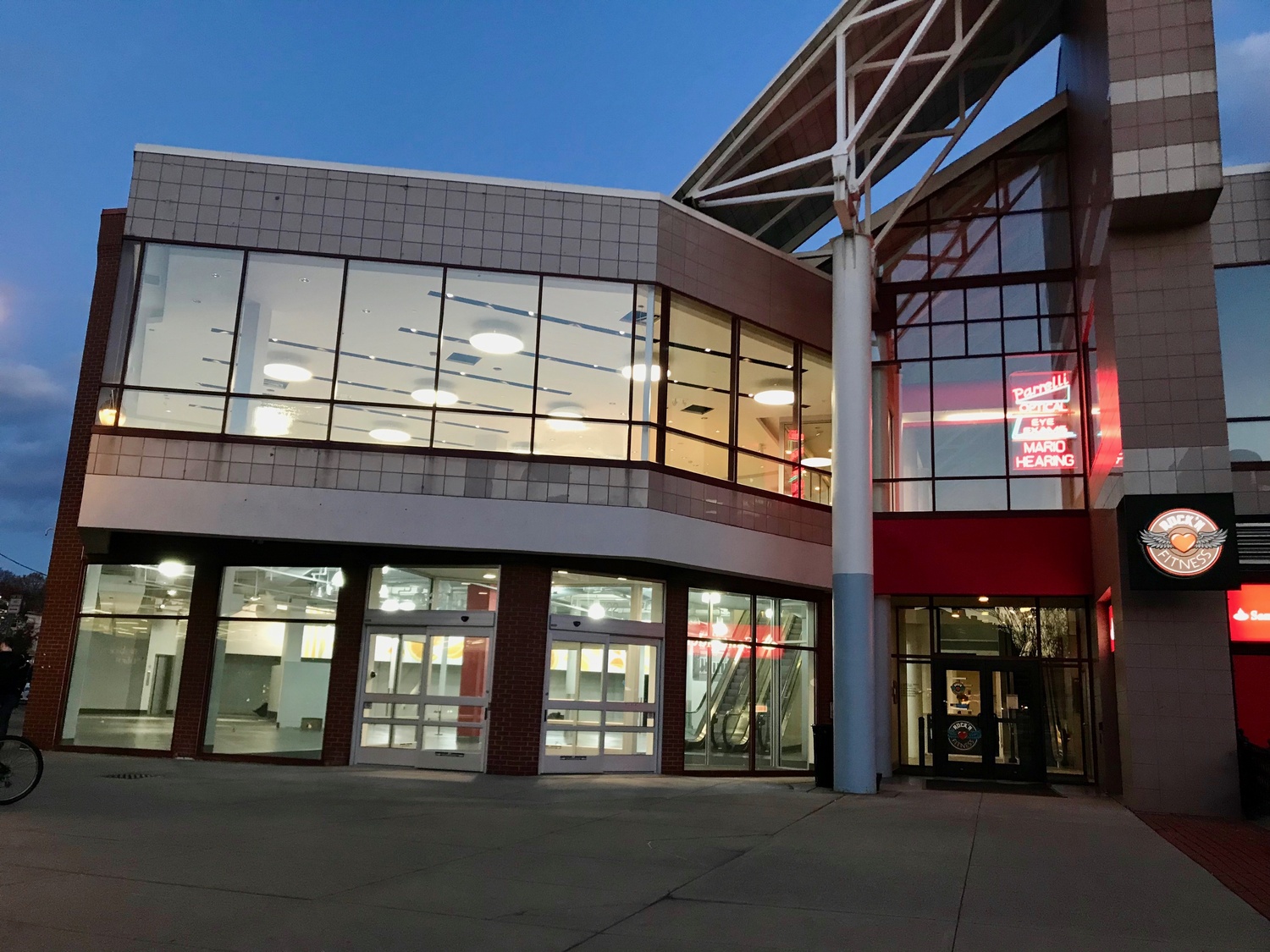 Keezer’s Classic Clothing Store — a Harvard mainstay that bought and sold garments belonging to President John F. Kennedy Jr. '40 when he was an undergraduate — is once again open for business at a new location in Porter Square.

The store, which opened in 1895 and sells used and new men’s clothing, temporarily closed in 2017, threatening the establishment’s 122-year legacy. The previous owner sold both the business and the land beneath it, forcing Keezer’s new owner Dick Robasson to relocate to 1738 Massachusetts Avenue, according to store employee Matthew P. Silk.

Robasson purchased the shop this summer after identifying a possible replacement location in Porter Square. At the new venue, Robasson — who also runs the LeCouturier House of Alterations — plans to combine his tailor shop with Keezer’s to permit clients to buy a suit and have it fitted at the same location. The tailor shop will also begin selling women’s clothes including formal gowns and wedding dresses.

“You could say he saved us,” Silk said of Robasson.

Keezer’s has serviced generations of Harvard students. The store, which reopened Sept. 7, sees itself as a “Harvard tradition,” Silk said.

“We have not only Harvard students but also Harvard professors who shop here,” Soodak said. “People from Harvard end up going all over the world so we can get a call from Hong Kong or somewhere and some Harvard alum will say, ‘Do you have a tailcoat 46 long?’”

Some of Harvard’s most notable alumni have frequented Keezer’s.

“JFK’s valet, he would come at the end of every semester and sell JFK’s clothing to us,” Soodak said.

“We’re able to just look at somebody and tell very close what their size is,” Soodak said.  “We’re very good at sending people away without anything because if it doesn’t fit they go, ‘Oh wow, this is great. I like this,’ and I’m like, ‘Yeah, but it doesn’t work on you.’ So we’re more geared towards helping people than selling.”

Looking forward, the new owner said he hopes the store will serve as a place where younger generations can learn about fashion.

“We’re going to keep Keezer’s about the same way — low price — but we’re going to see what kind of products new people need so we can go buy there,” Robasson said. He added he wants to “make the place a good place for young kids to come and hang out, and feel comfortable to come to look for something, and to be invited to stay to chat about style.”

For some students, the store provides a critical service.

“The Dins were founded in 1979 and this year is actually our 40th anniversary, and since the group was founded we’ve been going to Keezer’s,” Giles said.

The group has a longstanding tradition in which new members visit the shop to buy their performance attire each year. Giles said he is thrilled this tradition will continue.

“We’re very, very happy that they remain open, because it really is a unique resource not only for Harvard, but for people throughout the community here,” Giles said.