Single Gender in the 21st Century 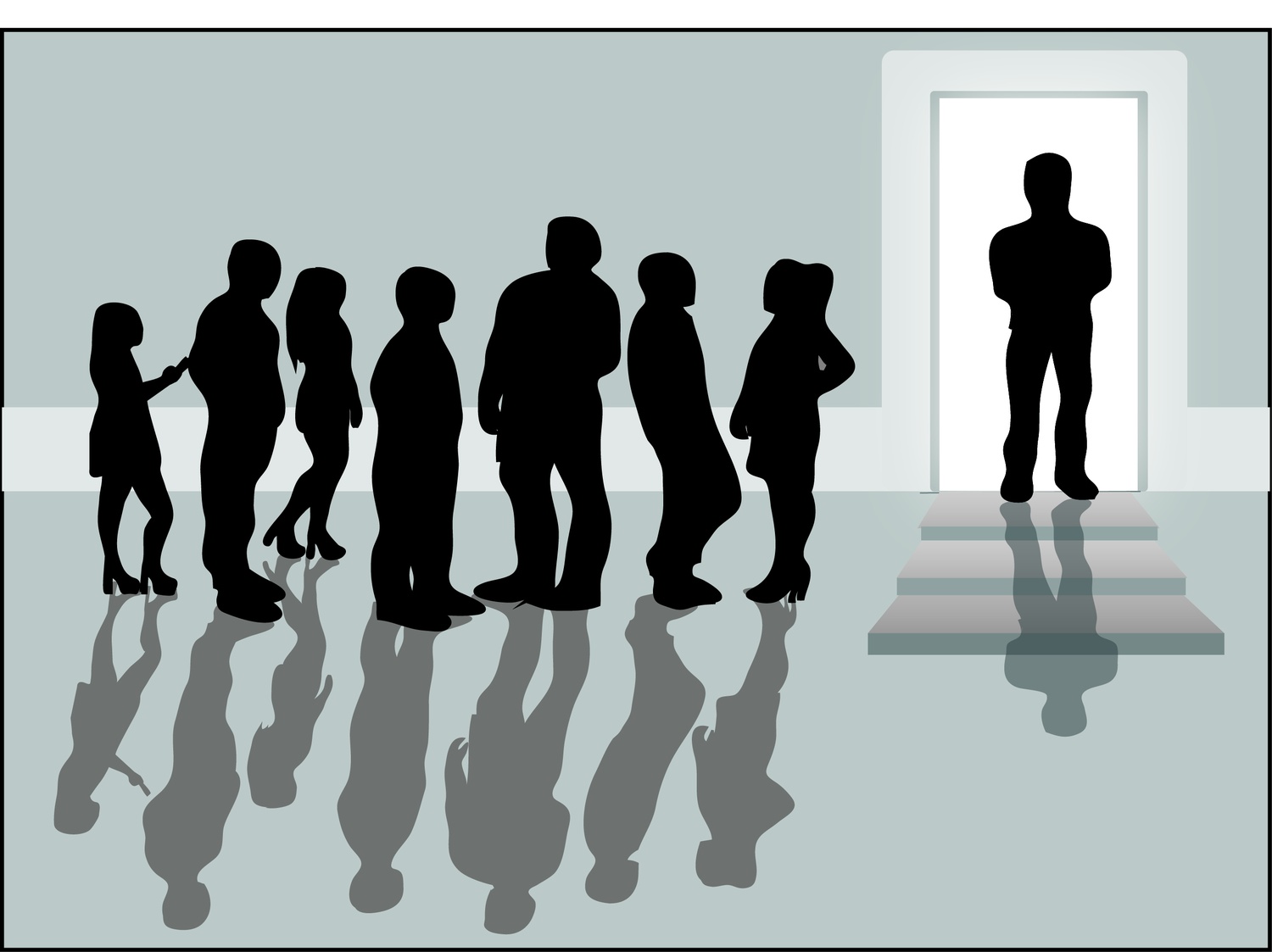 By Elena Ramos
By Michelle I. Gao
Michelle I. Gao ’21, a Crimson Associate Editorial Editor, is a Government concentrator in Adams House.

A startling line from the recent lawsuit filed by social groups against Harvard accused the University of believing that those “who join single-sex organizations are do not [sic] act like modern men and women,” but rather in ways that are “at odds with the aspirations of [a] 21st century society.”

But what is a “21st century society,” and how should its members act?

Furthermore, are single-gender organizations really incompatible with “21st century society?” It’s a question I’ve been asking, as a graduate of an all girls’ school, long before the sanctions debacle. Granted, I may be biased, but I think the answer is firmly no.

Being single gender isn’t the problem, and one of my main issues with the sanctions rollout is that Harvard has at times strayed dangerously close to insinuating that. The administration’s newer rationale for the sanctions — that they are trying to get rid of gender discrimination — sidesteps the questions of whether gendered groups can be useful and what, exactly, is wrong with students deciding they want to associate with people of the same gender in their free time. Furthermore, Harvard’s attempts to regulate which single-gender groups are permissible and which are not will only lead down a slippery slope (couldn’t acapella groups, for example, be considered de facto social clubs?).

Just because being single gender is not inherently a problem, however, does not mean that all single-gender groups should be given a free pass. They should be treated like other institutions. They should respond to changing times, and those responses define them.

A good example of such evolution is the creation of policies for transgender students at some single-sex schools. Trans students are not numerous enough, and gender is not yet meaningless enough, to pose an existential threat to single-sex education, but nevertheless these issues deserve addressing.

Quite a few single-sex K-12 and college institutions have begun addressing these issues with varying policies. I was proud when my old school announced, last year, that it will consider all applicants who identify as female and continue to support any current students who stop identifying as female. It also emphasized, however, that its mission remains the championing of girls’ education and women’s advancement, so it expects all students to support that mission. I found the policy a balanced one that, even though it does not personally affect me, made me prouder to be an alumna.

Such policies may seem contradictory. The main objection is the one that sounds like a 21st century riddle: If there are boys at a girls’ school, can it still be a girls’ school? But this question has little practical relevance. Trans-friendly policies will only affect a few students, but signal to everyone their openness and willingness to adapt. So even if these schools compromise their missions a little, at least they’re doing so for admirable reasons.

Contrast this with the response from many of Harvard’s single-gender social organizations, especially the male-only groups, to increasing challenges on their exclusivity. Their 20th-century Harvard alumni are trying to stay in their bubble because leaving would require emerging into a society that no longer looks as homogenous and no longer wants to submit to their power as easily. They have dug in their heels and reached into their wallets because they can’t stomach any threat to their old college social club. They now borrow the word “discrimination” in a way that mocks the progress made not just in the 21st, but also in the 20th, century.

The plaintiffs’ allegation about being seen as outside of the “21st century society” is revealing because it’s actually self-incriminating. These groups are rather backwards — not because their members want to throw parties with people of the same gender, but because they are abdicating their responsibility to evolve. Though they may not deserve the College’s sanctions for their continued existence, their ploy to paint themselves as victims is more than a bit too rich.

Single-gender organizations and modernity are not mutually exclusive. In whatever groups “modern men or women” choose to belong, it is more important that they be focused on looking forward and adapting to change rather than looking back and denying its presence.

Michelle I. Gao ’21, a Crimson Associate Editorial Editor, is a Government concentrator in Adams House.