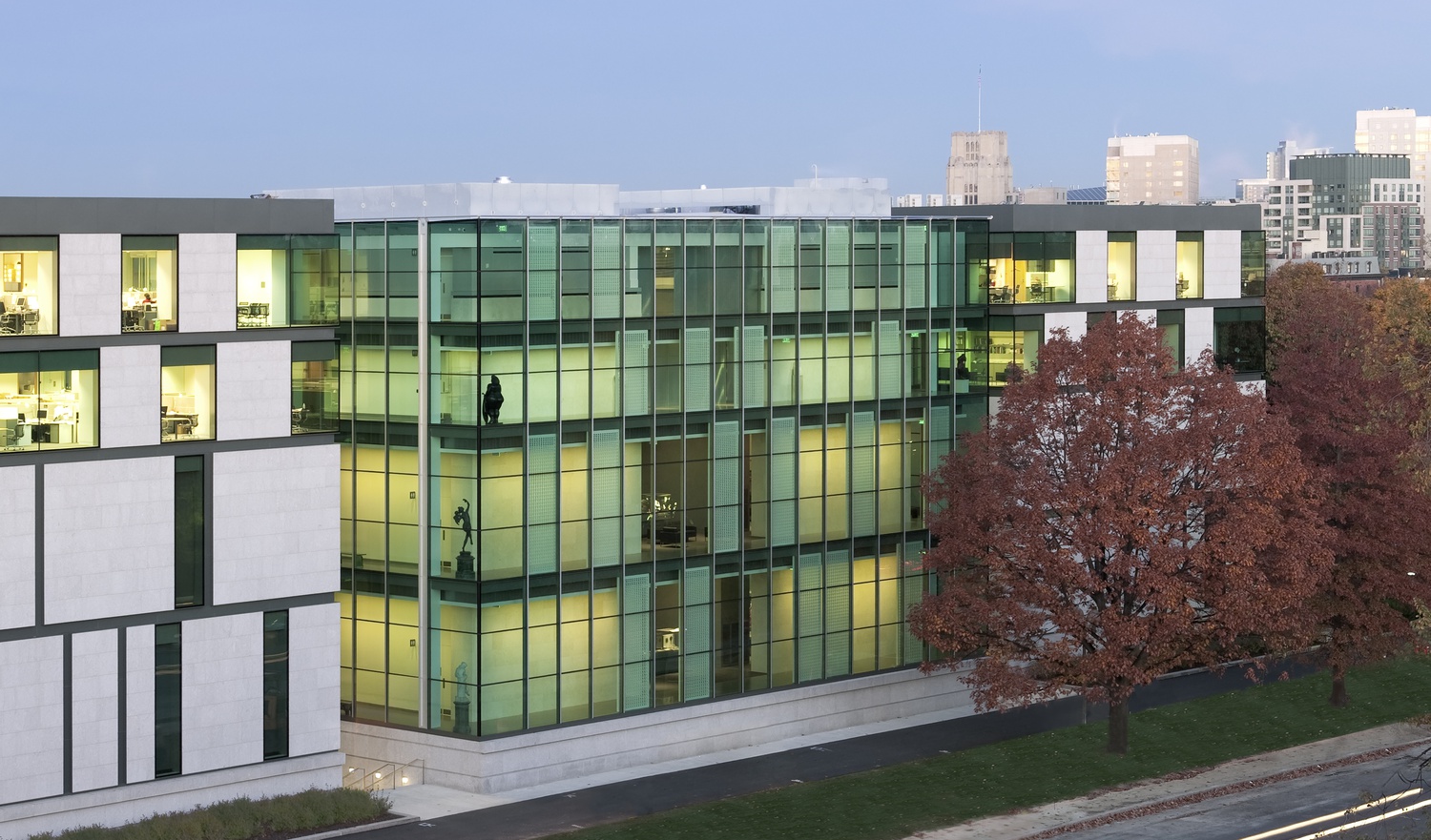 Next year, the Museum of Fine Arts, Boston is celebrating its 150th birthday — complete with free memberships, new exhibits, and community initiatives that museum representatives say will help the museum move into the 21st century.

According to the press release, the museum’s new initiatives include access to free first-year memberships at MFA Late Nites and community events such as Latinx Heritage Night and Lunar New Year Celebration.

“The MFA’s 150th anniversary is a moment to honor our past and, more critically, anticipate our future,” director Matthew Teitelbaum wrote in a press release.

The press release states that the museum also plans to encourage diversity through current and upcoming exhibits. The Art of the Americas Wing will house the exhibit “Women Take the Floor” throughout 2020, and the MFA will open exhibitions featuring various artists of color over the next two years. “Women Take the Floor,” which opened in September of this year, features around 200 artworks including paintings, sculpture, jewelry, ceramics, furniture, textiles, prints and photographs by over 100 different female artists.

MFA spokesperson Karen Frascona wrote in an email that the museum aims to highlight traditionally unheard voices in its upcoming curatorial decisions.

“Curators wanted to take the opportunity to challenge the male-dominated history of 20th century American art, while acknowledging the Museum’s own role in perpetuating this narrative,” Frascona wrote.

While the MFA is affirming its commitment to diversity to celebrate its birthday, the press release was also announced in the wake of multiple allegations of racial discrimination against the museum. One incident centered around racist language used by museum staff while addressing a student field trip. The other incidents involved racist remarks made by patrons of the museum. Frascona wrote in an email that due to the ongoing nature of the investigation, she could not comment on the incidents. The MFA’s website states that the museum revised its staff training and banned the patrons who made racist remarks.

In addition to its community integration initiatives, the MFA will also be launching a discussion group called “Table of Voices,” which gather local stakeholders to “formalize interpretive strategies” for exhibits according to a recent press release. “Table of Voices” will draw on a range of diverse perspectives in order to expand the MFA’s reach.

“The MFA will recruit ‘Table of Voices’ participants with a focus on community members who have experience with or affinity for the subject matter at hand,” Frascona wrote.

The MFA also announced plans to open a new 22,000 square foot Conservation Center in the summer of 2020. The Conservation Center will focus on the care and preservation of the MFA’s collection, as well as encourage visitors to “connect with art and science in new and dynamic ways,” according to a press release.

The open-layout floor plan of the Conservation Center aligns with efforts to increase community involvement and visitor engagement at the museum. Since moving to its current location on Huntington Avenue in 1909, the MFA has held over 500,000 works of art at one time, but is only able to display a small number of pieces in the galleries. According to Harvard professor of Organismic and Environmental Biology James Hanken, the Conservation Center will “give public-museum goers some exposure to other activities behind the scenes.”

Hanken — also a curator at the Museum of Comparative Zoology — added the MFA is “responding to the same imperatives that are confronting many museums.”

With over 1.2 million visitors a year, Frascona wrote that the MFA’s new initiatives provide an opportunity for underrepresented artists from around the world to display their work.

“As the MFA approaches its 150th anniversary in 2020, new initiatives are driven by a deepened commitment to inclusion, community and generosity,” Frascona wrote.