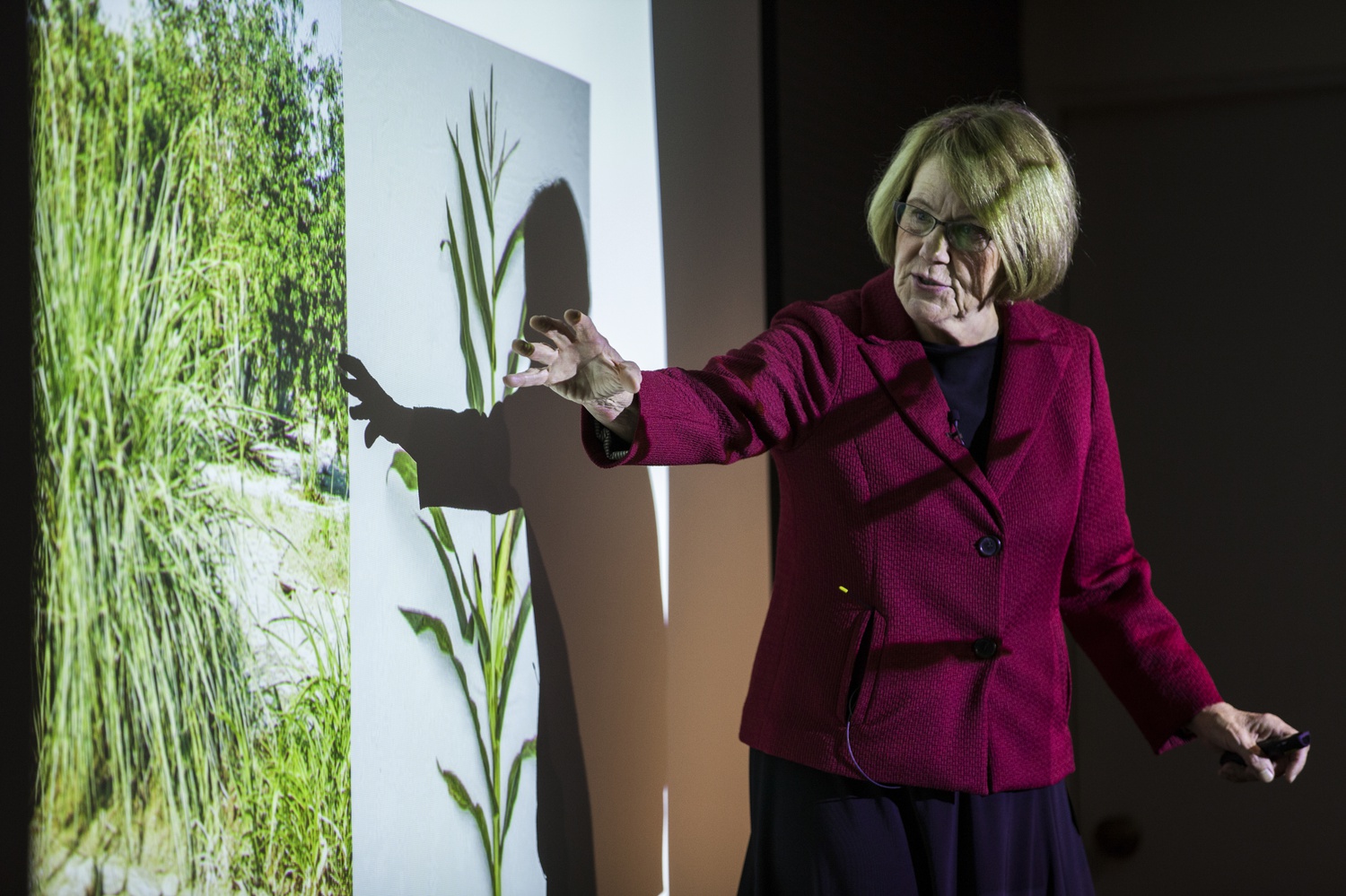 Biologist Barbara A. Schaal charted the history of animal and plant domestication and its future implications for human society in a Harvard Museum of Natural History lecture Thursday night.

More than 150 Harvard affiliates and members of the public attended the talk, hosted by the Harvard Museums of Science and Culture as part of the ongoing “Evolution Matters” lecture series. Schall’s talk, entitled “An Evolutionary Journey through Domestication,” drew on her work as a biology professor and dean of the Faculty of Arts & Sciences at Washington University in St. Louis. She previously served as Vice President of the National Academy of Sciences and a member of the President’s Council of Advisors on Science and Technology during the Obama administration.

Schaal began her address by arguing that artificial selection is both a historical and ongoing genetic process.

“The domestication of plants and animals started about 15,000 or 13,000 years ago, and it is actually continuing now,” Schaal said. “Humans have a co-evolutionary interaction with plants and animals where one species as it changes influences the other species and responds to that change. [It] goes back and forth.”

“There are about 20,000 edible plant species, about 2,000 of them are economically important, and about 30 of them provide most of the world’s food,” she said. “There is the potential for additional plant domestication providing new kinds of foods from the wild species that are out there.”

“In a global situation where more and more population is becoming urban or in parts of the earth where agriculture is suffering because of climate change, this whole idea of expanding what we use really does rest on some of these basic fundamental principles that first came out in domestication,” she said. 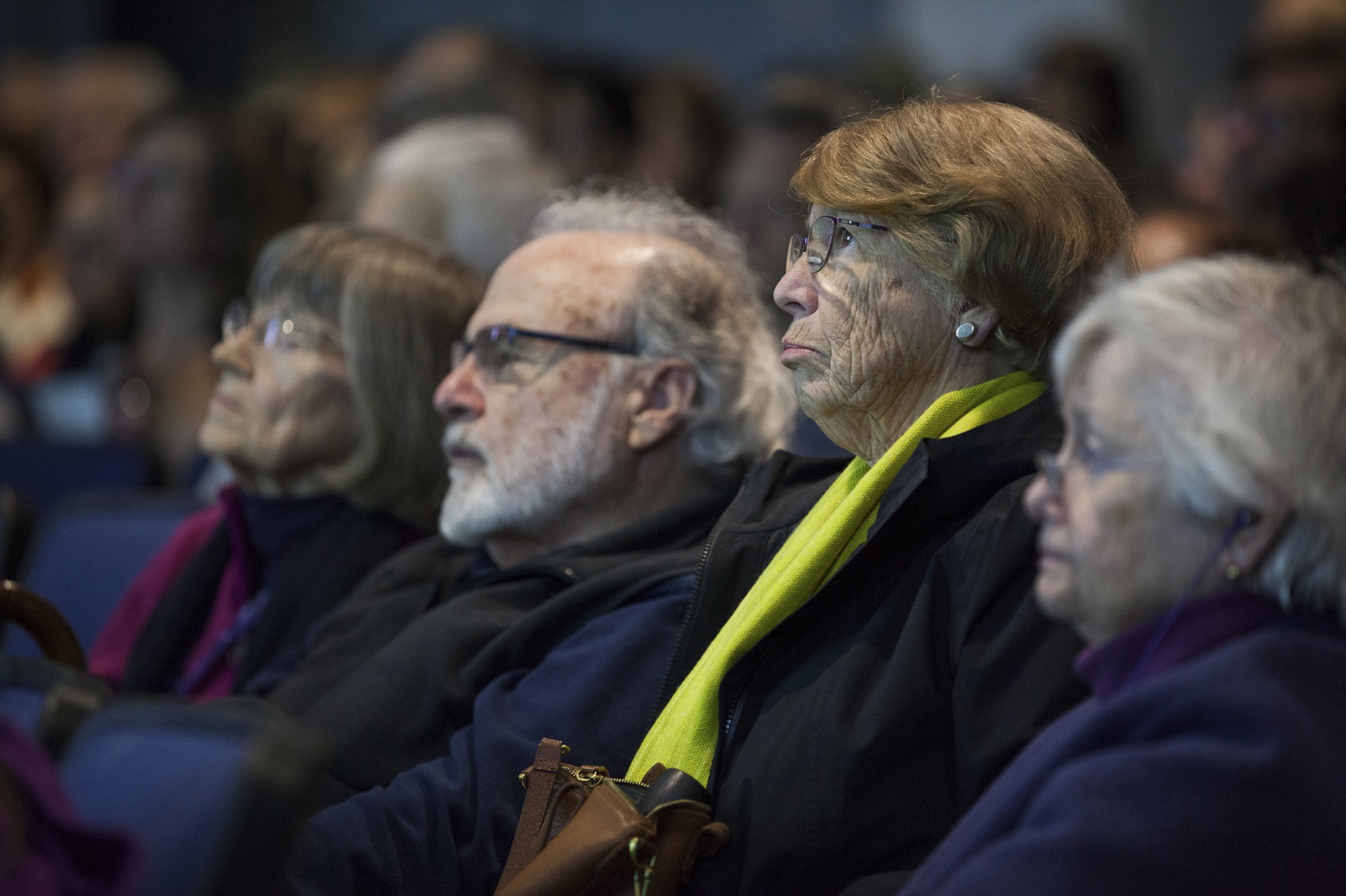 Event attendee Lucas Wilbur, a senior at Concord-Carlisle High School, said he found Schaal’s theories on artificial selection to be “interesting and way different than anything else we’ve learned in school.”

Iona Brightman, a biology teacher at Vassal Lane Upper School, said she gave her 8th grade students extra credit to attend Schaal’s talk, encouraging them to hear from an expert in the field.

“Evolution is one of our units, not the one that we are doing right now, but this one is on artificial selection, so it’s right up their alley of what we are talking about,” Brightman said.