‘The Laundromat’: Soderbergh’s Financial Fairy Tale Is as Self-indulgent as its Villains 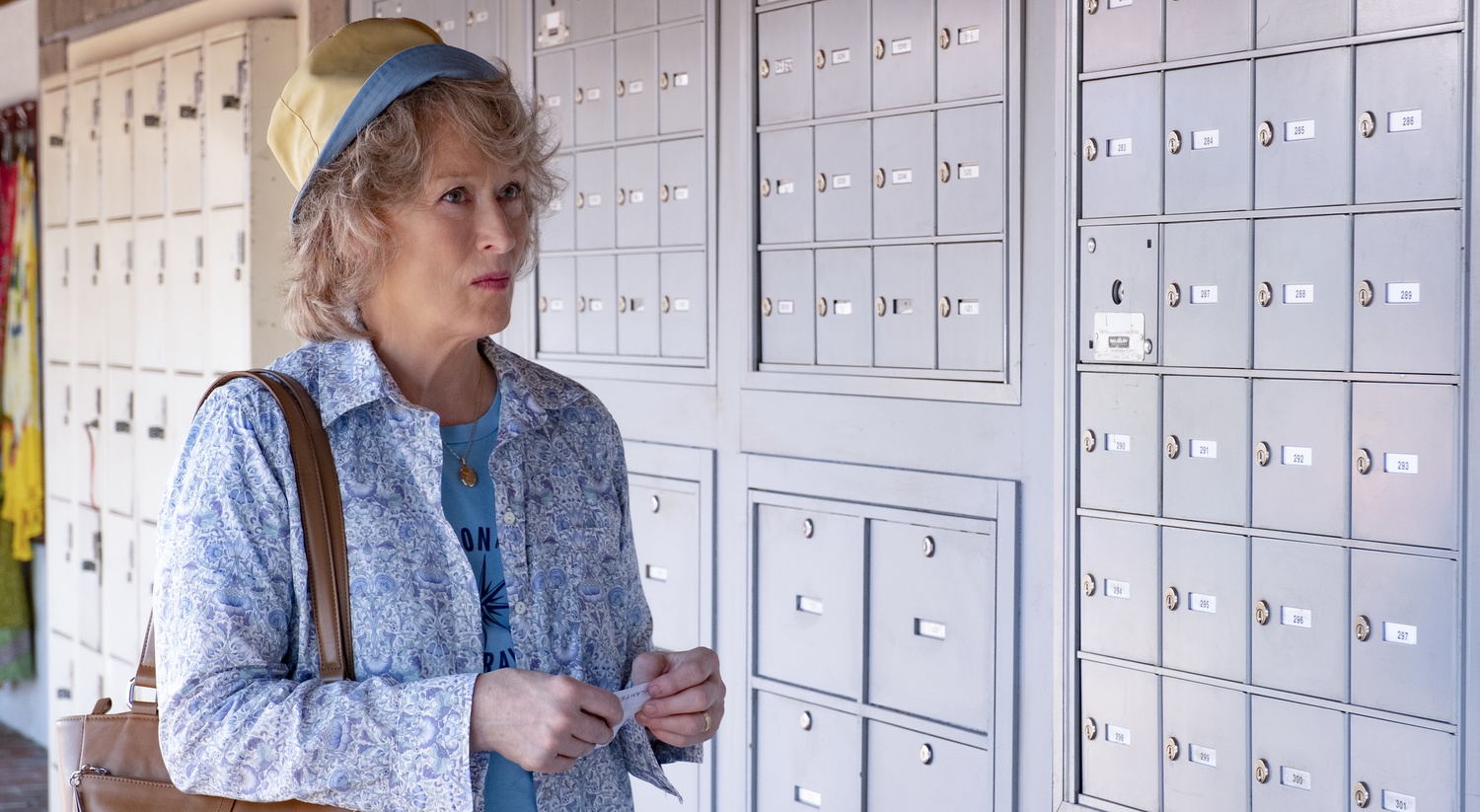 Meryl Streep stars as Ellen Martin in “The Laundromat” (2019), directed by Steven Soderbergh. By Courtesy of Claudette Barius/Netflix
By Branch A. Freeman, Contributing Writer

Steven Soderbergh’s new film, “The Laundromat,” owes a lot to “The Big Short” (2015), Adam McKay’s dramedy about the financial crisis of 2008. Like that film, “The Laundromat” aims to spin the arcane details of a financial scheme — insurance fraud, in this case — into a compelling narrative. Also similar is the film’s use of short cutaway scenes to address audiences directly and explain dry financial concepts in new and funny ways.

Unfortunately, this is where the similarities end. “The Big Short” succeeded because it used humor to clarify and humanize its subject matter, putting abstract ideas in everyday terms with real stakes. “The Laundromat” takes the opposite approach, reveling in the incomprehensibility of the story it tells. The film’s cutaway scenes provide little in the way of clarification, serving instead to remind audiences of how impossibly convoluted the details of the plot are. It is difficult to become invested in the characters’ fates because the film assures us that nothing they do matters anyway.

The film meanders through a series of loosely connected subplots, each focusing on a victim (or perpetrator) of the insurance racket at the film’s center. The mousy Ellen Martin (Meryl Streep) serves as a protagonist and through-line. In an early scene (one of the film’s best), Ellen and her husband Joe (James Cromwell) are sightseeing on Lake George when a rogue wave capsizes their tour boat. The sequence is based on the real-life Ethan Allen tour boat accident, which claimed 20 lives in 2005, and is duly disturbing. When the tour line’s insurance company fails to pay up, newly-widowed Ellen makes it her mission to track down those responsible.

Streep’s performance, alas, is hammy and irksome. Eyes darting and lips pursing, she speaks with a relentless, singsong-y lilt, as though determined to cram as much expression as possible into each line of dialogue. It feels too actorly, and the result is that her character comes across as loopy and unhinged rather than determined. (For a more successful take on a similar character, see Streep’s portrayal of Mary Louise Wright in the TV series “Big Little Lies.”) The film’s supporting cast is more compelling: Jeffrey Wright, Rosalind Chao, David Schwimmer, and Marsha Stephanie Blake are particularly well-cast, effortlessly embodying their characters.

The film’s subplots are punctuated by cutaway “lessons” delivered by Jürgen Mossack (Gary Oldman, doing his best Christoph Waltz impression) and Ramón Fonseca (Antonio Banderas), money-grubbing lawyers who also serve as the film’s principle villains. Sporting gold blazers and sipping colorful cocktails, the pair revel in their mutual greed and cruelty, confessing their sins to the audience with winks and knowing grins. They are cartoonish and over the top, of course, and deliberately so — think Randolph and Mortimer Duke in “Trading Places” (1983) or Statler and Waldorf of “The Muppet Show.”

Unlike those iconic pairs, however, Mossack and Fonseca are not quite funny enough (or devilish enough) to justify their considerable screen time. Their irreverence is too self-conscious, their irony too overt, for us to hate them. Mostly, they annoy.

Visually, the film is well-crafted. Soderbergh (also credited with the film’s editing and cinematography) uses special camera effects with taste and subtlety. In one amusing scene, Ellen fantasizes about shooting up the fraudsters’ island headquarters. As if the sight of Meryl Streep wielding a shotgun weren’t striking enough, Soderbergh ups the intensity by increasing the shutter speed, a technique favored by action directors. Visual touches like this add aesthetic appeal even if they fail to address the film’s flaws.

“The Laundromat” features a final twist that might have been amusing if it weren’t predictable. Even if Soderbergh had managed to keep the cat in the bag, though, it is unclear what the sleight of hand would have accomplished. Without any obvious bearing on the film’s main themes, the surprise feels gratuitous, even meaningless — a fitting end to a film which, like the crooks it lampoons, thinks it is much cleverer than it actually is.