NCAA Rules Student Athletes Can Profit From Their Image 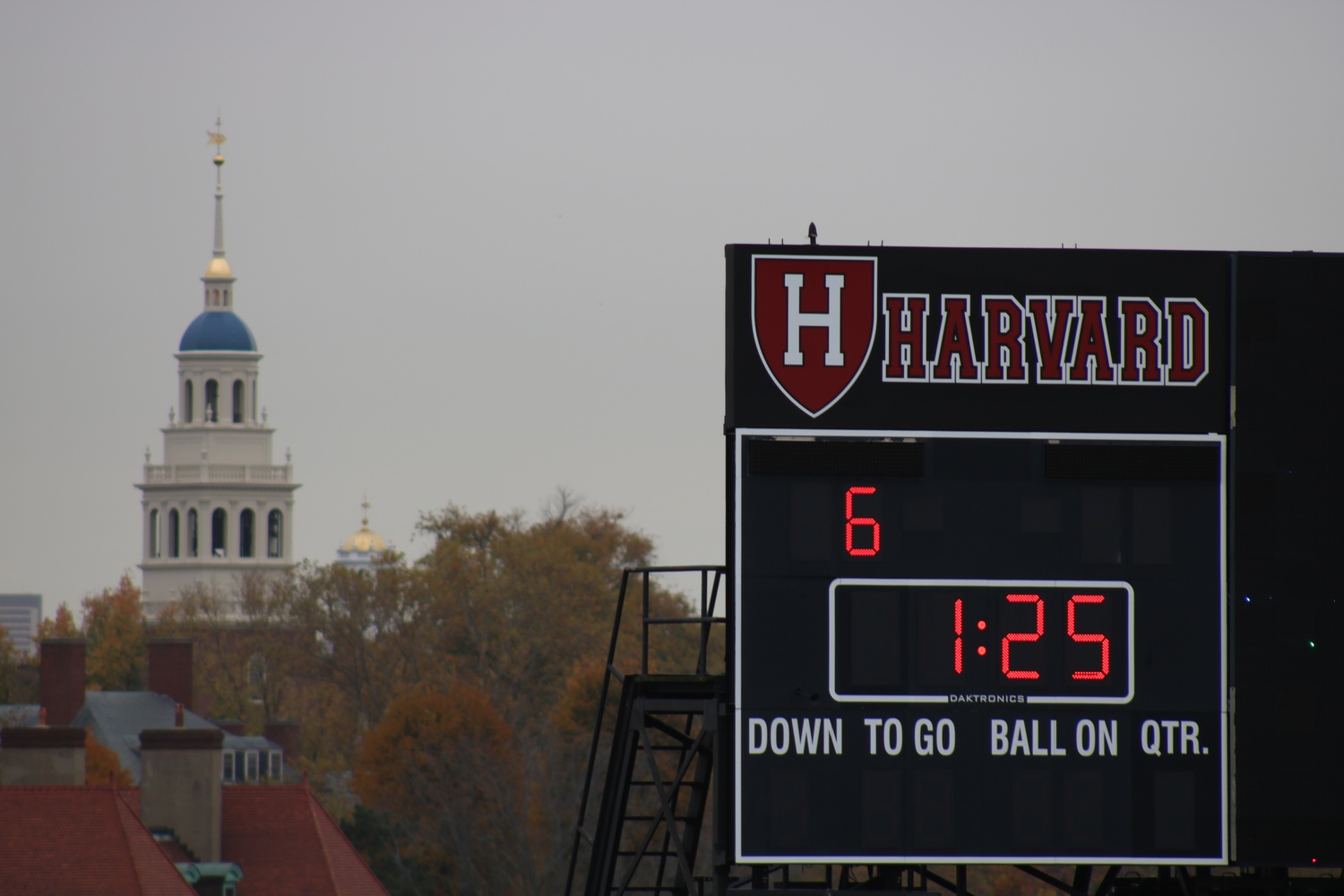 After Tuesday's unanimous vote by the NCAA Board of Governors, student athletes will now be eligible to make money using their name as long as it is in line with their university's guidelines. Before this policy can be utilized, each university must submit a set of rules to the NCAA on monetary endorsements. By Jonathan G. Yuan
By Devin B. Srivastava, Crimson Staff Writer

In response to mounting pressure from a number of states to compensate student athletes, the NCAA’s top governing body voted unanimously Tuesday to allow student athletes to profit from their names, images, and likenesses.

The new policy marks a major shift from long-standing rules that prevented student athletes from any type of compensation while many NCAA member institutions earned millions of dollars from their athletics programs. The policy will impact teams from all three divisions of the NCAA, and each division must immediately begin working to ensure the schools are in complete compliance by no later than January 2021.

Harvard is a member of the NCAA’s Division I and has 42 varsity teams, the most of any Division I program in the country. Roughly 20 percent of the College’s undergraduate population play a varsity sport and are consequently subject to the NCAA's proposed changes.

The NCAA stated in a press release that it is committed to preserving the “collegiate model” for athletics and will “maintain the priorities of education and the collegiate experience to provide opportunities for student athletes success.”

“The board’s action today creates a path to enhance opportunities for student athletes while ensuring they compete against students and not professionals,” NCAA President Mark Emmert said in a press release.

Athletics Director Robert L. Scalise wrote in an emailed statement Wednesday that the Ivy League has discussed the question of student-athlete pay and will work to follow the NCAA’s new guidelines.

“In regard to the recent NCAA decision, this is a matter that we have been discussing with our Ivy League colleagues, and we will continue to work with them over the next year as new rules are implemented,” Scalise wrote.

Though student athletes will now be able to profit off their images, the NCAA still maintains that payment for anything related to athletic performance is impermissible.

Harvard athletics will continue to prioritize education when considering the question of student-athlete pay, according to Scalise.

“Here at Harvard, we believe strongly in offering athletics programming that is part of the educational experience, and is co-curricular rather than extracurricular,” he wrote. “Education has always been our priority, and that will continue.”

Last spring, Scalise said in an interview that student-athletes should not be paid at Harvard.

Madison Earle ’20, president of the Student Athlete Advisory Council, wrote in a text that the NCAA’s decision could potentially disadvantage Ivy League programs’ ability to compete against other schools.

“I personally think that the Ivy League will remain consistent and uphold its values regarding amateurism for many years to come,” she wrote. “This could be of detriment to Ivy League athletes, as other leagues in the NCAA will start to receive benefits and sponsorships, which could negatively impact the caliber of performance of the Ivy League within the NCAA.

“However, it is very difficult to predict what will happen in the next 5-10 years,” she wrote.

Former Dean of the College Harry R. Lewis, who teaches Freshman Seminar 49Y: “Amateur Athletics,” wrote in an email that the new policy is “definitely a step in the right direction by the NCAA.”