Season Four of ‘The Good Place’ Refocuses on the Protagonists 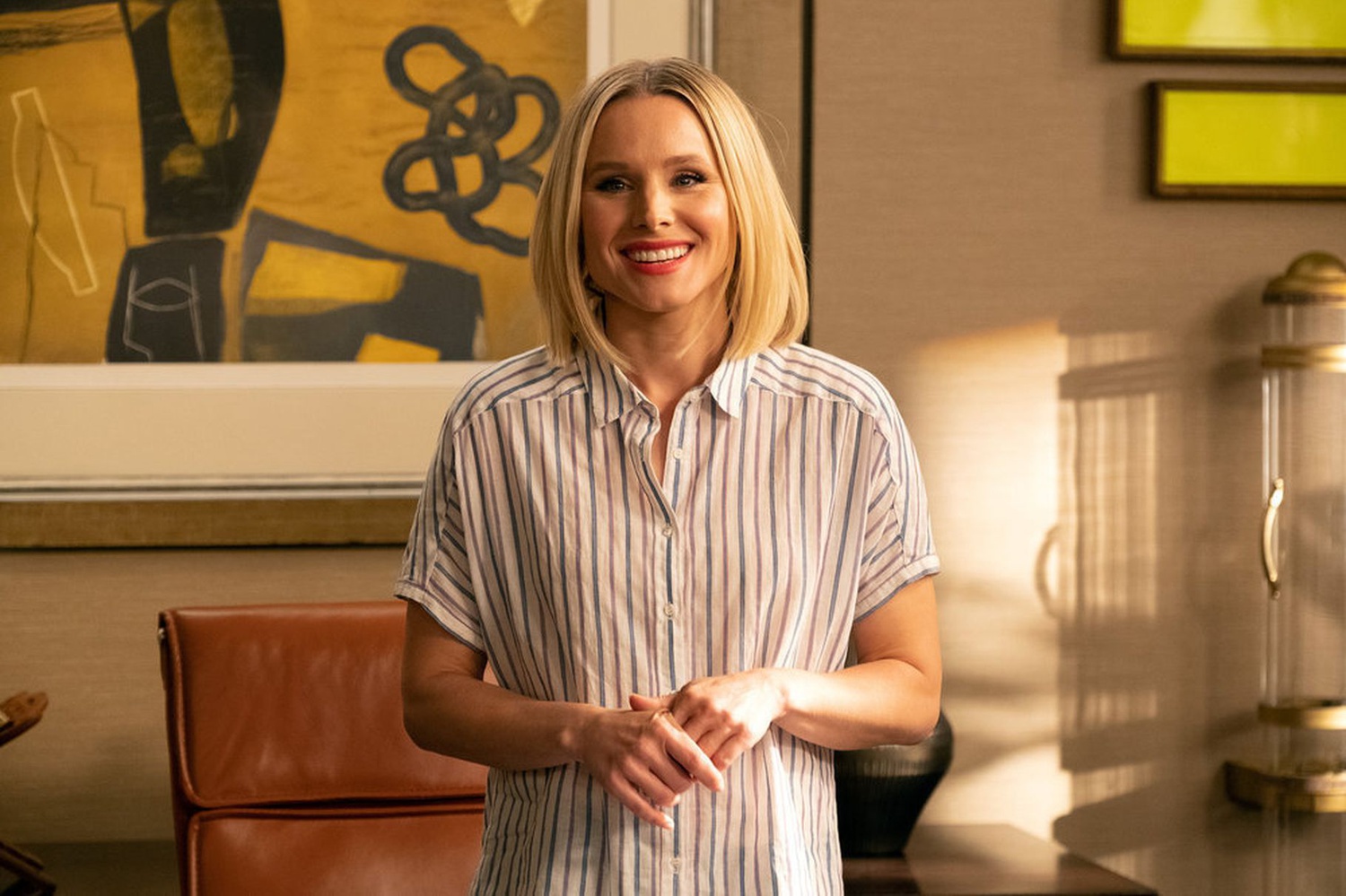 This review contains spoilers for the premiere of “The Good Place” Season Four.

Season Four of “The Good Place” opens exactly where Season Three left off, at the onslaught of an interdimensional experiment to determine the overall structure of the afterlife humans are placed into — whether a soul is sent to The Good Place or The Bad Place. If that sounds overcomplicated and confusing, that’s because it is. The very premise of the show is confusing. For a moralistic show that examines the ethics of behavior, this is par for the course.

Season Four is no exception to this general rule of overcomplication. Though this is because the show uses the absurd plot for the sake of comedy. The experiment, devised by former Bad Place demon Michael (Ted Danson) aims to prove to the all-knowing Judge Gen (Maya Rudolph) that humans are not inherently bad, and can even improve their morality within the afterlife. The group of Bad Place residents from Season One — Eleanor Shellstrop (Kristen Bell), Chidi Anagonye (William Jackson Harper), Tehani Al-Jamil (Jameela Jamil), and Jason Mendoza (Manny Jacinto) — with the help of Michael and the embodiment of all universal knowledge, Janet (D’Arcy Carden), hope to convince the Judge that the point system explored in prior seasons is flawed and makes it impossible for anyone to achieve entry into the real Good Place.

While distracting, this overcomplication doesn’t lead to a net negative. It turns out to be the perfect tool to focus the audience on what is most important in the show: the characters and their development across multiple episodes.

After the twist in the Season One finale that reveals the main characters to actually be in The Bad Place, the show ventured into new territory by continuing to create its own mythological interpretation of the afterlife.

Each subsequent season adds more bits of information about the structure of this afterlife, and the absurdity, complexity, and asininity of its rules are the butt of many of the show’s jokes, such as the numerous nonsensical names of the restaurants in the background. While this choice to add complexity produces some chuckles, for the most part, it’s not the greatest source of comedy in the show.

Rather, the heart and soul of “The Good Place” comes from its most central characters and the actors who portray them. With a plotline that derives its humor from its complexity, this complication can get in the way of the show’s appeal to its audience. For this reason, the performances by the main characters are what keep the show captivating, especially the show’s main focus: Kristen Bell.

Bell has an innate ability to bring humor to any joke the writers give her, no matter how dull or dry it may seem: Her delivery and mannerisms give life to the character and to the show itself. In the premiere of Season Four, Eleanor takes on the role of the architect to the experimental afterlife they have created. Overall, Eleanor has progressed over the four seasons from being a deplorable, narcissistic, and selfish living human being to an understanding, compassionate, and kind dead one. This slow-burn evolution of Bell’s character reflects perfectly what the show is meant to prove: that people can change. Although Eleanor is mainly a comedic and entertaining role, Bell executed the change in her character admirably.

It’s these character arcs, perfectly crafted by the writers and the actors, that keep the audience watching for four whole seasons and anxiously awaiting to see what comes next. The other actors in the show all bring their own unique take on this transformation from “bad” to “good.” Even Michael, a literal demon, was able to change into the major proponent for the reconstruction of the afterlife in favor of giving humans a chance to prove their worth.

While the show’s storyline gets more complicated throughout the seasons, the characters and their true natures become clearer with every action they make. The real focus of the show is to portray the growth of a person. By creating a world so incredibly convoluted and difficult to follow, the writers are able to bring a greater spotlight to what is most important and central to the themes of the story.