‘Pony’ Is A Touch Too Pretty 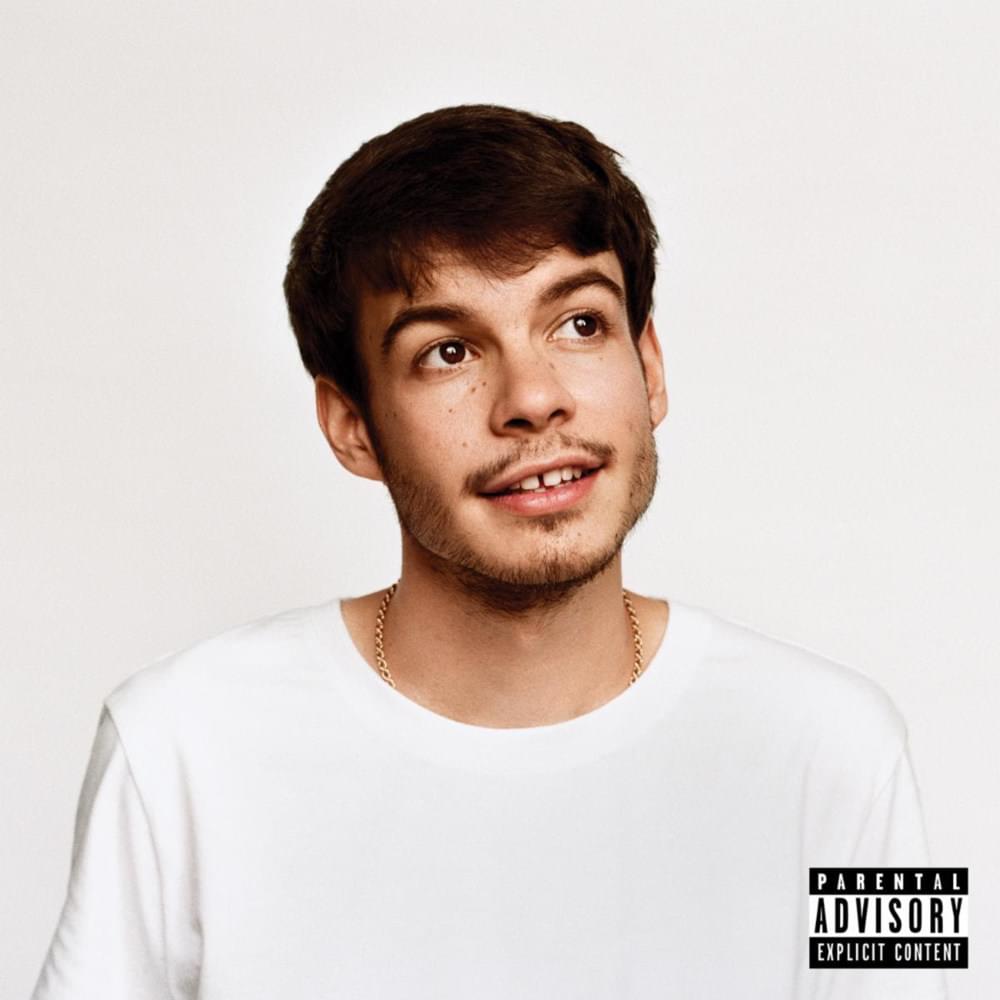 Rex Orange County, the musical archetype of emotional adolescence, released his new album “Pony” on Oct. 25. If an artist’s third album is portentous of their longevity, “Pony” is an inauspicious omen. Like Chance the Rapper’s “Coloring Book,” it is a pleasant motley of lyrical authenticity and novel experimentation. But it is also unequivocally worse than his previous records. The problem is not that it lacks the potent grit of “bcos u will never b free” or the symphonic musicality of “Apricot Princess.” “Pony” grabs a pinch of all three, adds a bit more electricity, and then blends the musicality of the past with the newfound tools and problems of success. The ensuing potpourri is sweet at times and saccharine at others.

“It’s not the same anymore / It’s better, yeah, yeah,” he croons over an acoustic guitar in the final lines of the album, before an orchestral outro. Rex Orange County has come a long way from the bedroom floor, for sure, but at times “Pony” mistakes alteration for improvement.

The cover art suggests an album with the unreserved honesty that helped propel Mr. O’Connor from SoundCloud to stardom in a little over three years. He stands before a white background dressed in a white T-shirt and looks to the left of the camera. He has facial hair now, is no longer a teenager, and flashes a gap-toothed grin. “This is the real me, no foofaraw!” the cover art seems to scream, a message unreflected by the artificial instrumentation present in much of “Pony.”

The false promise was not without warning: “I wanted to put out this song that’s bridging the gap between “Apricot Princess” and where I’m going, as far as sound and melodies. More stripped-back,” he said in an interview with Pitchfork concerning the late 2017 single “Edition,” his first rendezvous with un-strummable electrical instruments. “I love things that are really linear and perfect and simple. Then again, that’s bullshit, because I’m still going to put out really massive songs as well.” The unreconciled tension between his aphorist aims and gaudy inclinations is the defining feature of “Pony.”

In “Every Way,” he strips away any ostentatious instrumental flair, extolling immeasurable affection with his voice, a piano, and a few soft organ touches. “Apricot Princess,” with its orchestral opening and jazz interlude “Rain Man,” more effectively channels the productive ethos of Queen’s “A Night at the Opera” than “Pony,” but the opening chords of “Every Way” are straight from Queen’s timeless ballad “Love of My Life.” No one will ever match Freddie Mercury’s vocals, but O’Connor’s sonic love letter to his girlfriend, Thea, is heartfelt and honest. “No one prepares you for the way in which things change / But you’ve been amazing, saw me through my darkest stage,” he serenades, slowly emphasizing the powerful closing words of each line. “I cry in front of you and it’s very necessary babe,” he publicly reveals in the penultimate line. The tears are audible.

“Never Had the Balls” is comparatively silent. Sure, it completes the line “Never had the / I’ve never had the” from “Face to Face” with bird chirps and droning synths and two types of guitars and a drum kit and many versions of the same voice, but emotion is muffled in the mix. Sure, the head-bopping rhythm communicates some of the song’s sentiment — especially the message that Rex Orange County is happily homeward bound — but his elation is not as palpably human as it was in the closing track of his last album, “Happiness.”

“Pony” is at its best when it avoids the seductions of the Sony studio and refuses to let expensive instrumentation hide its heart. The patina of Rex Orange County’s precipitous rise helps congeal its electrical cracks, but the album isn’t green anymore.