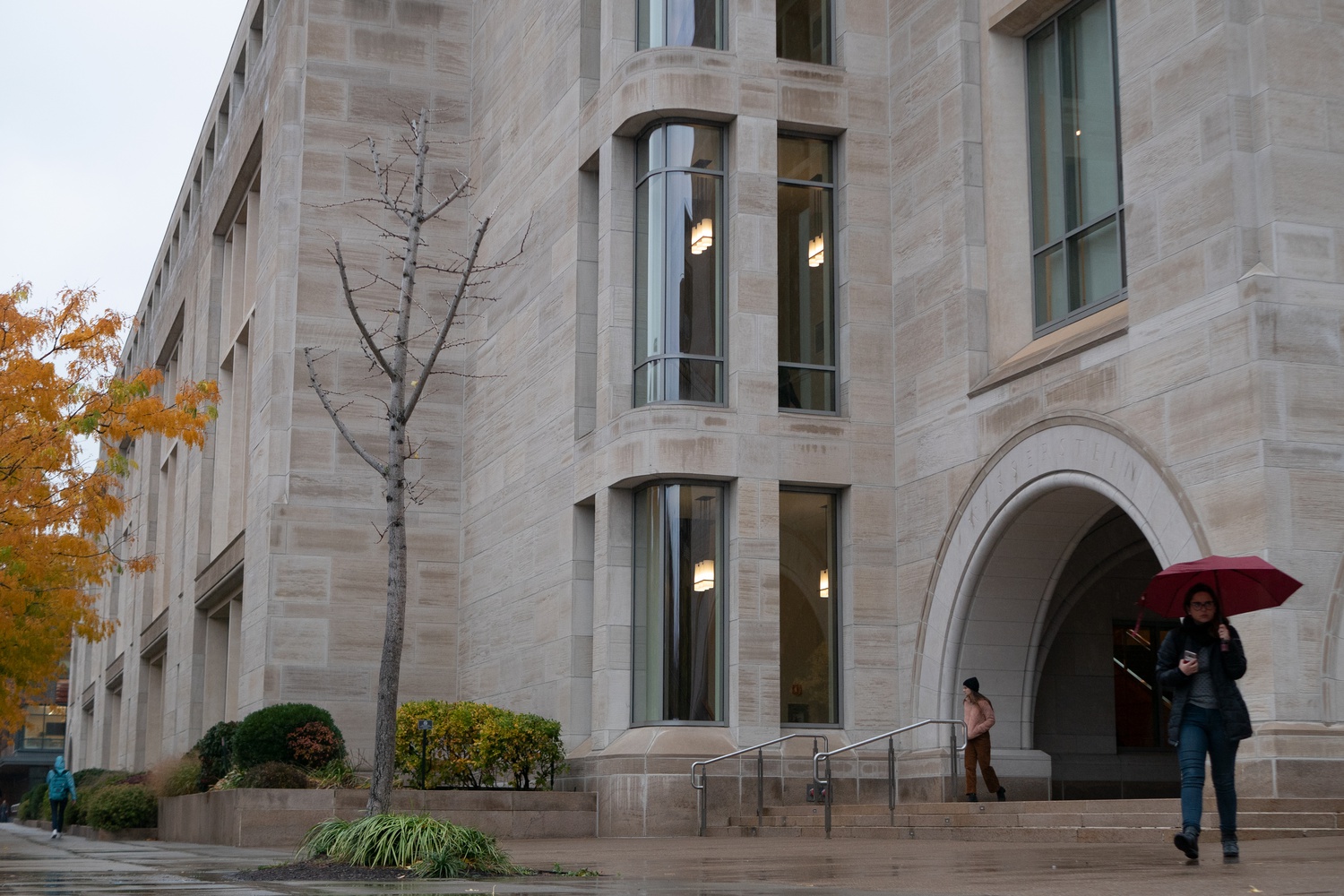 Harvard Law School is eliminating the application fee for college juniors applying to the Law School through its Junior Deferral Program, the school announced Wednesday.

The JDP allows college juniors to apply to Harvard Law School under the condition that, if accepted, they defer their admission for at least two years and pursue meaningful work or study in the interim. Students who are rejected from the program may speak with a Law School admissions officer about their application to receive feedback.

“We're constantly innovating in our office and trying to think about how to improve access to this program as well as to legal education as a whole,” Jobson, a former Crimson editor, said. “One thing we've been thinking about is Junior Deferral Program applicants are applying to one school. We're currently the only law school that offers a program of this type, and we're thinking a lot about the startup costs involved in the application process.”

The LSAC offers the Credential Assembly Service that hosts many schools’ application portals, according to their website. The service — which is required to apply to many law schools — costs $195 to register and then $45 for each individual Law School Admissions Test score report, on top of an application fee. Harvard Law School’s application costs $85. In total, applicants would spend more than $300 for a JDP application, according to Jobson.

Jobson said dropping the application fee is aligned with Law School administrators’ current goal to get students from across the country to apply.

“Part of this is our overall strategy of increasing access to the Junior Deferral Program for students at a variety of undergraduate institutions, including those that we're not currently seeing in the application pool,” she said.

Still considered a “pilot program,” Jobson said in a Sept. 30 interview that the Law School will not release the individual admissions data for the program at this time. She said in September the program’s admissions data is consistent with the regular admission JD class for the year they applied — including grade point averages, GRE scores, and LSAT scores.