In ‘Everyday Life,’ Coldplay Takes Up the Fight Against Global Injustice 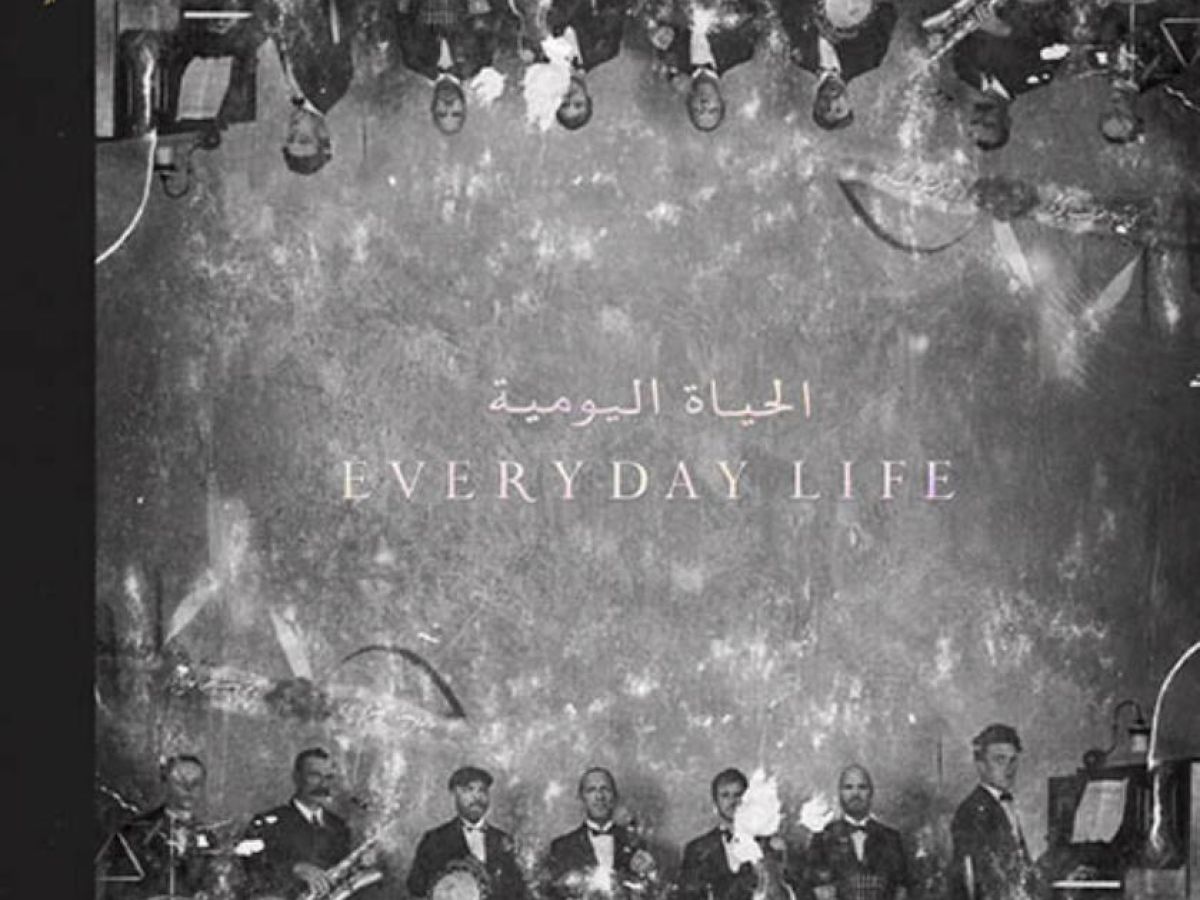 Coldplay has the ability to just make life feel more … romantic. Blasting the band’s music on a walk makes the sun a little bit brighter and the grass that much greener. Their songs are emotionally stirring, grandiose, and otherworldly. But even when they turn to the somber side (consider “The Scientist”), they never lose the thread of hope that strings throughout their music. From the contemplative “Don’t Panic” to the hyped, electronic “Something Just Like This,” Coldplay’s discography focuses on the good life and all those who exist within it can bring.

With “Everyday Life,” Coldplay’s eighth studio album, the band expands upon this theme by focusing on pressing global issues. However, in typical Coldplay fashion, dark issues are not mulled upon and presented in the depressing trappings of a Billie Ellish or Juice Wrld track. “Everyday Life” not only highlights these issues but says its listeners should care about them because we all occupy this earth, and we are all affected by and can affect the changes that are happening.

The idea of a unified global population is showcased on “Arabesque,” one of the lead singles from the album. Musically, “Arabesque” — featuring Belgium artist Stromae — is one of the best on the album. Featuring a brass band, a snazzy saxophone solo, and an absolutely stirring climax, the composition makes up for somewhat simplistic lyrics. On “Arabesque,” Martin opens the song by singing, “I could be you, you could be me / Two raindrops in the same sea / You could be me, I could be you / Two angles of the same view” and he ends it by chanting[,] “Music is the weapon, music is the weapon of the future / Music is the weapon, music is the weapon of the future / Same fucking blood / Same fucking blood.” The lyrics are uncomplicated and won’t earn Coldplay many creativity points, but the message is laid bare and easily accessible. Perhaps that is the point.

Throughout the album Coldplay seems to be attempting to address as many pressing global issues as it can. In fact, the band even delayed touring this album out of concerns over climate change. On “Guns,” a folksy, acoustic-guitar heavy tune, Chris Martin sings about the miseducation of the poor, war profiteering, deforestation, and gun violence, among other things. “Who needs education or ‘A Thousand Splendid Suns’ / Poor is good for business, cut the forests, they're so dumb / Only save your look-alikes and fuck the other ones / It's the opinion of this board that we need more guns.” On “Trouble in Town,” the topics at hand are the discrimination Muslims face and the abuse of black Americans at the hands of the police. The middle of “Trouble in Town” features an audio recording of a verbal altercation between a young black man and the white Philadelphia police officer who presumably racially profiled and harassed him. On “Orphans,” Coldplay directly references the refugee crisis, specifically the 2018 bombings of Damascus, the capital of Syria.

These are heavy subjects (and ones that are worthy of discussion), but their importance loses its sting when paired with Coldplay’s light and upbeat musicality. “Orphans” is a bit of a banger. It gives the same carefree feeling of “KIDS” by MGMT. With lyrics such as “I want to know when I can go / Back and get drunk with my friends / I want to know when I can go / Back and be young again,” it feels like something teens at Coachella in their flower crowns and appropriated Native American clothing would jam to. The song feels relatable, but not because it’s about the refugee crisis. The strange juxtaposition between sound and substance starkly highlights how Coldplay’s feel-good vibes aren’t always the best for drawing attention to global crises.

Perhaps this is a product of the dark nature of contemporary popular music, but Coldplay’s unflinching optimism comes across as a bit corny in “Everyday Life.” Not that they haven’t been corny before (their 2016 Super Bowl performance was quite overwhelming), but it is not as endearing when one has to listen to more than 50 minutes of it. If “Everyday Life” moves and inspires its intended audience then, perhaps, all is well.