Arts Vanity: I Am Offended That Taylor Swift Does Not Know How to Use the Subjunctive 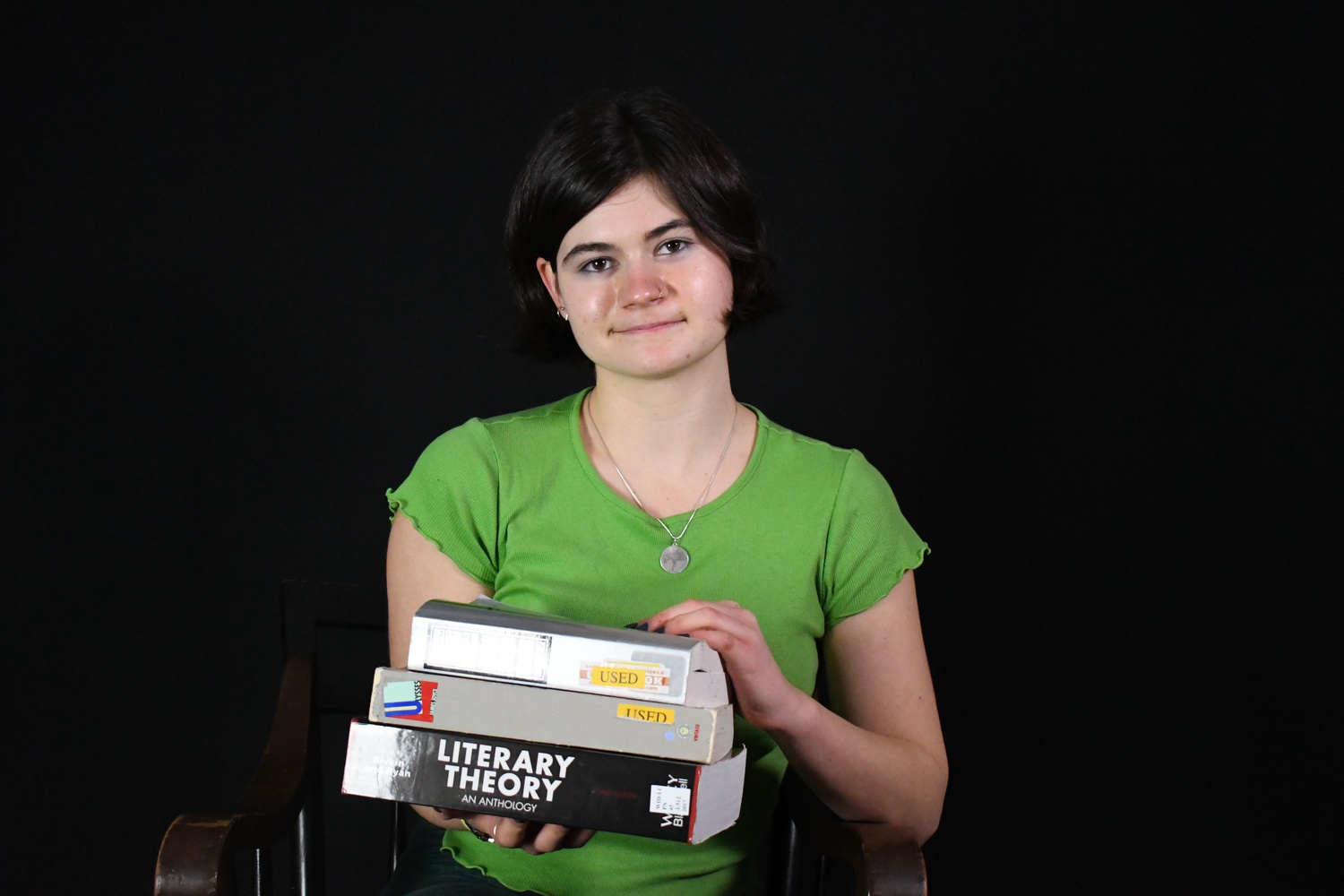 One of my students walked in the other day listening to that horrendous music that kids listen to these days. EDM? Trap? Back in my day, music didn’t have lyrics, women accepted that they would wear corsets until they suffocated, and educated young boys could recite Proust from memory — all from the comfort of their male-only Harvard dorms.

Luckily the music wasn’t anything too offensive this time. The woman’s voice was sweet and pleasant, even though she was unfortunately singing about female emancipation. The student informed me that the woman in question is Taylor Swift, once a champion for femininity, but now, sadly, a vocal activist wanting the rights to her own music. Imagine! A woman being able to write her own lyrics!

That alone was enough to make me shudder, but most off-putting about her lyrics was this line: “'Cause if I was a man, then I'd be the man.” Like any white-collar man born in an upper-class WASP family, I am fluent in Latin, and I can recite Catullus and Ovid by heart. I have never read a book written by a woman. I firmly believe that with a good command of both Latin and Ancient Greek, a man needs no other schooling; these subjects teach the essentials, and I find it insulting that anyone suggest reading literature beyond the 16th century, let alone study gravity or chemical processes. It’s astounding to me that people no longer believe in the four humors of the body, just as Hippocrates did.

But back to the music. Ms. Swift, if she must speak in such an unwomanly way in public, must at least demonstrate her knowledge of the subjunctive mood. Doesn’t she know that the correct phrasing is “‘Cause if I were a man’”? Has quality of education really declined this sharply?

Since clearly I must explain the concept to my plebeian readers, the subjunctive mood expresses uncertainty or desires on the part of the speaker. It has been replaced by the regular indicative mood in Modern English, much to my chagrin. I long to return to the days of Middle English, when most people never lived to the age of 30 and the subjunctive mood was used by all.

Because I don’t know how to use a computer, I requested the help of a young man at the library to find more lyrical examples. Ms. Swift has shown general negligence regarding the subjunctive: In “22,” she writes, “Tonight's the night when we forget about the deadlines,” even though she should have said, “Tonight’s the night that we forget.”

—Incoming Books Exec Cassandra Luca ’21 is grateful to her Latin, Spanish, and French teachers for their endless grammar exercises on the subjunctive. Contact her at cassandra.luca@thecrimson.com to find out why it’s so hard for native English speakers to learn it.