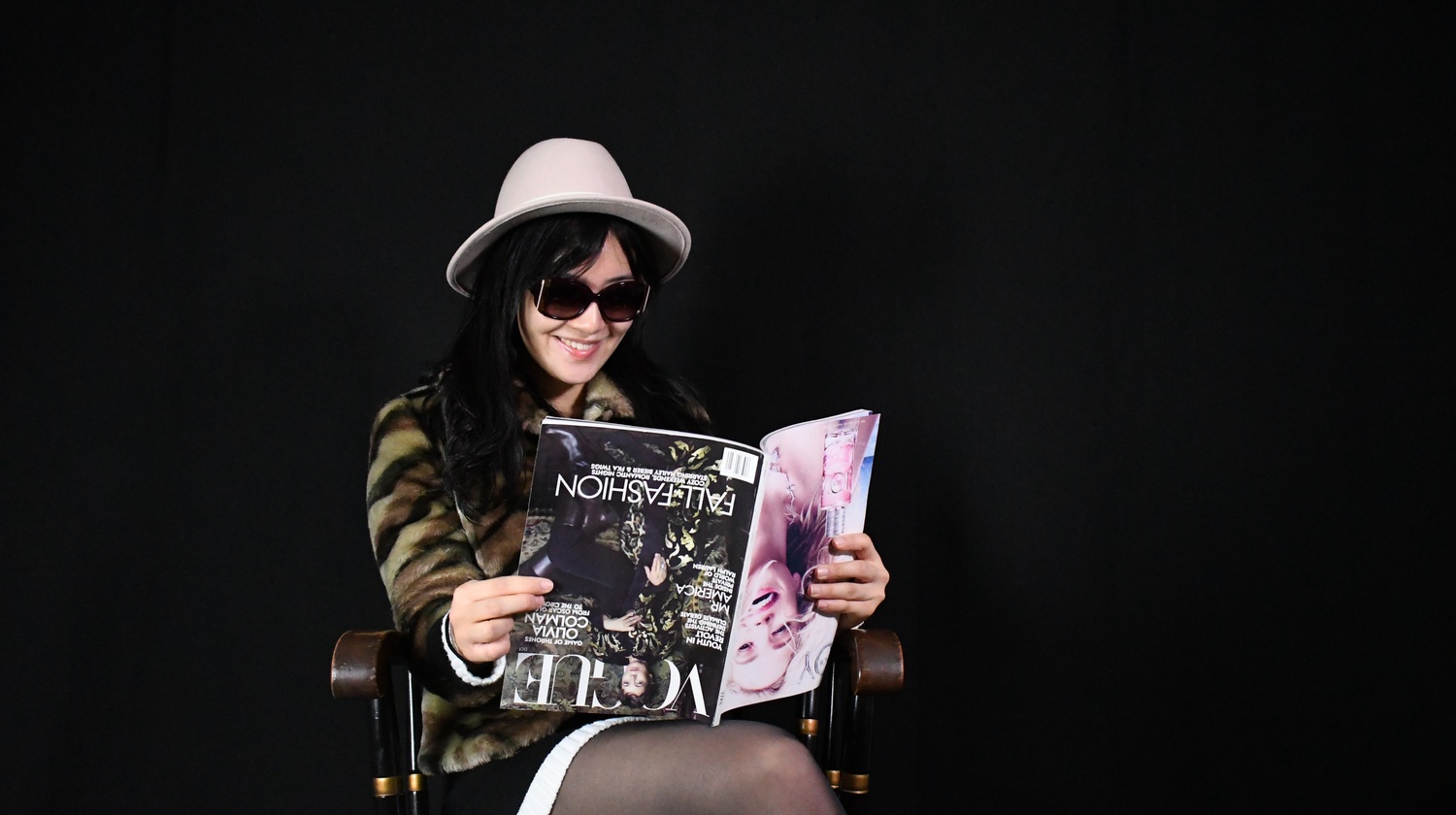 Since I can’t disentangle my life from “30 Rock,” here are the episodes that made me declare, “Mood,” as the Yard-dwelling youngins do, and that serve as the audio-book-equivalent accompaniments to my story as an Arts Exec.

Liz (Tina Fey) opens a bar tab for her staff after winning the crew lottery, hoping to get in their good graces. She ends up overcompensating, high on their approval, and gives away her grandfather’s watch. I thought of this episode in the beginning of the semester, when I was eager to please. However, unlike Liz, I was neither a high school bully nor an avid sparrow-watcher. I also didn’t give away any family heirlooms to get compers to like me, but around this time I found myself granting (offering) way too many extensions, dispensing compliments the way Leap Day William tosses candy, and smiling too hard.

Kenneth the Page (Jack McBrayer) has been fired and now works at CBS, but Tracy (Tracy Morgan), who has become dependent on him, hallucinates Kenneth wherever he goes. I felt like Kenneth, not unwelcome but unnecessary, when I served my InDesign shift. I would walk over to the rowdy Arts production table at any (imagined) mention of my name. You could have conjured me like a hologram with the promise of gossip. Being exiled to the back of the Newsroom made me miss the contentious, near-weekly celebrity crush debate, which is tragic, since I have so many inflammatory opinions to offer. I tried to rally a gang to get snacks at Tommy’s or Tatte, appealing to everyone’s weakness for Flamin’ Hot Cheetos and desperate need for coffee, but for the third time, I was put in my place: “No, you can’t leave, you’re the InDesign person!”

Liz realizes that if she rides the subway dressed as an utterly repellent, unhinged elderly woman with an old gym bag, they will respect her space. I thought of this episode — perhaps took inspiration from it — the day I decided not to care what people think, and went too far. People complained that my respectably inoffensive pitches were boring (even though I had paraphrased the one-line Google summaries of the Wikipedia summaries myself!) and were, according to outgoing Arts Chair Caroline A. Tsai, “somehow always about sex and spirituality.” I decided to go into the Arts meeting unprepared, unleashing an unfiltered stream of consciousness (what I really thought the film would be like based exclusively on the poster font, which theaters have reclining seats, which actors I think are cute, personal theories about plot twists based on the actors’ zodiac signs) that left compers so mortified and fascinated that they dutifully picked up all of my pitches.

Liz can’t stand being a stay-at-home mom and instigates fights with other stay-at-home moms on internet forums (one such conflict escalates to a scheduled in-person skirmish). I thought of this episode while writing this piece, as I stand on the brink of retirement. What to do with my time now that there is no exec dinner or production night or comp seminar to attend? I would never go so far as to heckle incoming Film Exec Lanz Aaron G. Tan in the comments section of his reviews, but I may or may not stir up lively, wholesome discussion by baiting the Arts comment section regulars under a ridiculous pseudonym.

—Outgoing Film Exec Claire N. Park wants to be your blasé, neighborhood S.W.U.G. (Senior Washed Up Girl), but hates that she cares too much to be one.