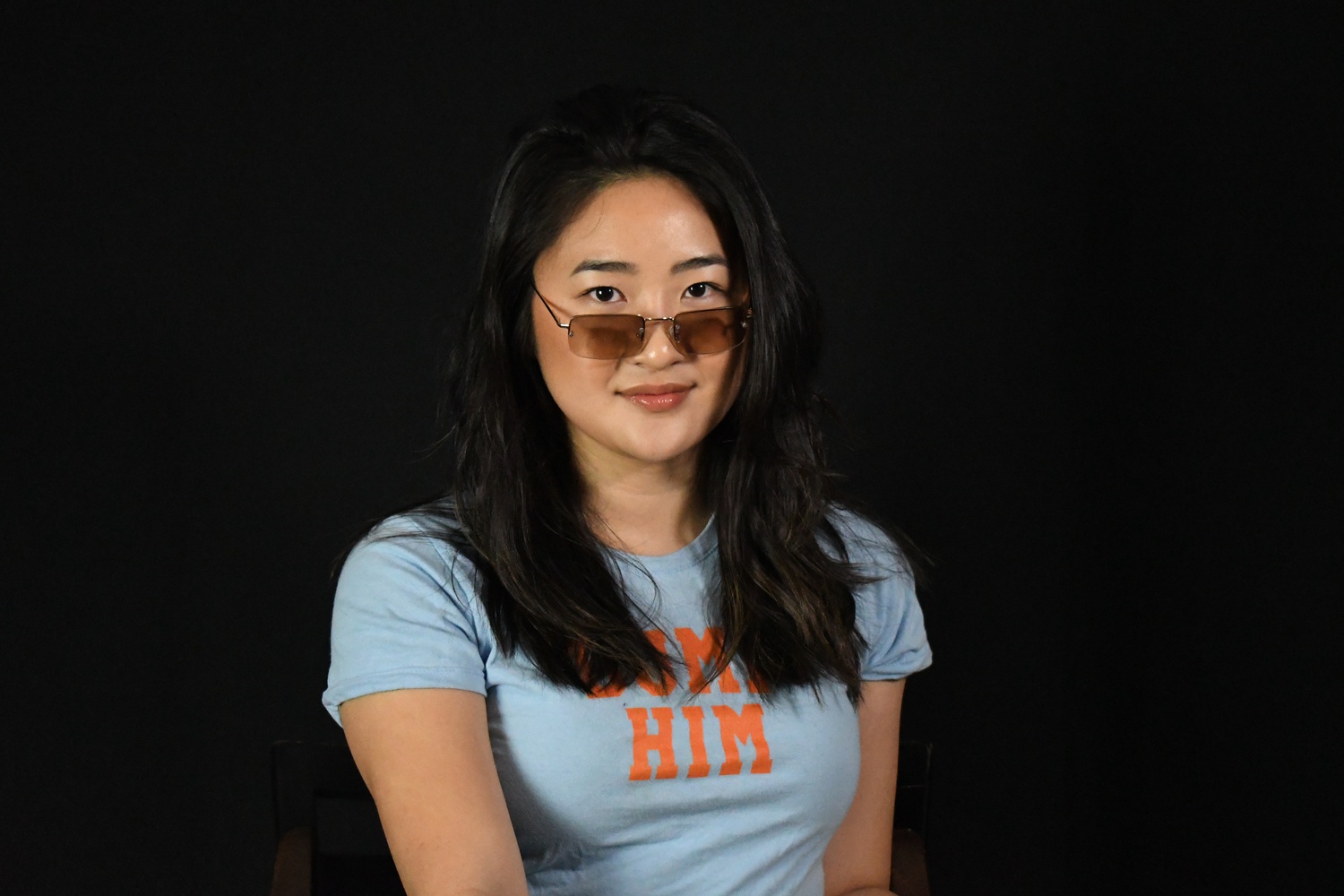 During the three and a half years I’ve spent at the Crimson, I’ve consumed a lot of art. I’ve also been radicalized as a feminist. Naturally, these two developments progressively converged. As my journalistic career comes to a close, I have to ask myself: Will I ever be able to appreciate art without reading feminist meaning into it? As shown by this list, probably not. But what’s the fun of binge watching a show if you aren’t constantly deconstructing its gender dynamics à la Laura Mulvey?

Sure, Princess Fiona is technically “rescued” from a castle, but “Shrek” is really a parody of fairy tales. The prince in shining amor is an ogre; Lord Faarquad is, well, not the stereotypical, picturesque king; and Fiona rejects her rescuer and being made the prize. She knows self-defense. She saves herself and loved ones. She embraces her “ugly” side. Shrek’s kiss might activate her inner ogre, but Shrek’s character development is similarly contingent on kissing Fiona — a radical reciprocity refreshing not only for animation, but for film at large.

It wasn’t until I watched Season Five episode 23 of “The Office” for what was probably the fourth or fifth time that it hit me: Pam is boring. Sure, her repartee with Jim provides comic relief, as do her disgusted glares to the camera when Michael makes an off-color joke. But alone, she has little aspiration or character. It’s not her fault: She’s written in as the object of Jim’s affection (or Michael’s harassment), and her personality ends there. As much as I love “The Office” and rely on it as my personal form of therapy, it falls short of developing its female protagonist independent from the men around her.

Unpopular Opinion: “Ten Things I Hate About You" is Actually (But Imperfectly) Feminist

“Ten Things I Hate About You” could be dismissed as just another iteration of the infamously sexist “Taming of the Shrew,” but I’d argue it inadvertenently provided our generation a feminist icon in Kat Stratford. Even though (or maybe because) her classmates describe her as a “heinous bitch,” Kat embodies everything I wanted to be as a young teen: unbothered by her classmates' disdain, aggressive on the soccer field, and precociously well-versed in Simone de Beauvoir. Just because Kat ultimately falls for Patrick — I mean, that stunt on the bleachers? — doesn’t mean she loses her feminist identity. It just shows that love and feminism aren’t mutually exclusive, which is hope for my cold, feminist heart.

This might just be me justifying why I love this movie so much — it was filmed 15 minutes away from my house and gives me some rare Washington pride — and it’s far from flawless. But in the context of the ‘90s, “Ten Things I Hate About You” was a big step in the teen movie genre in depicting its radically progressive heroine.

— Outgoing Arts Chair Kaylee S. Kim ’20 is a sappy, soon-to-be-graduating senior who doesn’t want to leave her Arts kin. She would like to thank her similarly misanthropic Co-Chair, Caroline A. Tsai ’20, for the past year — she would not have survived without her irreverent closeouts, enviable wit, and 3 a.m. text rants.